Handling Conflicts in Ensembles: A Few Things We May Be Able to Learn From the Research on Marital Satisfaction…? 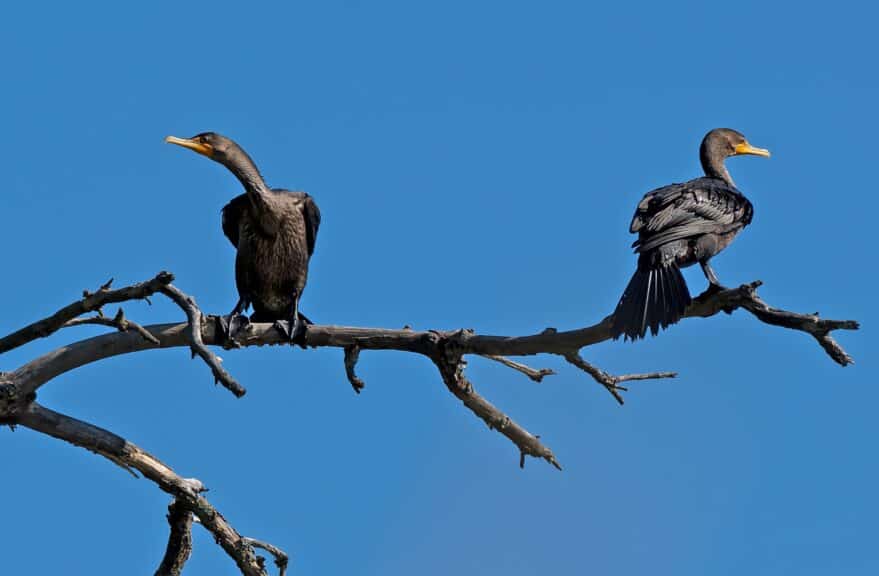 Even though it’s been decades in some cases, I can still remember some pretty heated exchanges that I’ve had in chamber music groups over the years, and how fired up I got even if I haven’t the foggiest idea what it was that we were arguing about.

In most cases, I think we found ways of working things out, and these arguments didn’t have too much of a lingering effect on either our relationship as musical colleagues or as friends outside of rehearsal. But I do think there were times where the negative feelings lingered, and it was harder to feel connected and collegial, and much more tempting to think of subtle passive aggressive ways to get back at them. And perhaps were part of the reason why we weren’t inclined to stick together for longer than we did.

It’s been said that being in a quartet is like being like a marriage. And if that’s indeed a fair analogy, might there be something we can learn from the research on marital relationships, that could help us experience more satisfaction in our relationships with close musical colleagues? 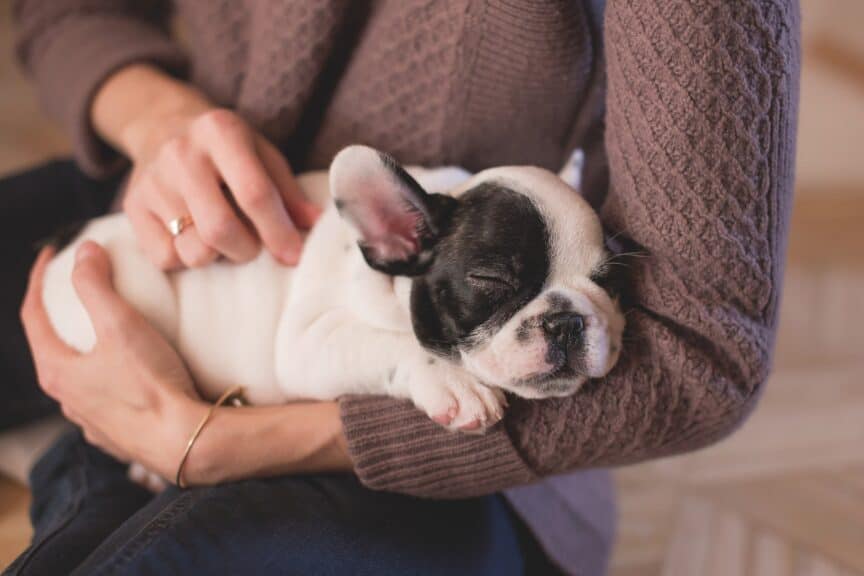 Whether it’s choosing a piano teacher, tennis coach, advisor for a thesis/dissertation, mentor in our career, personal trainer, or decluttering consultant to spark more joy in our lives, how do we choose the people we choose?

Logically, it would make sense for us to choose the person with the greatest expertise, or the best track record of helping people achieve success. But then again, as neuroanatomist Jill Bolte Taylor has said, “Although many of us think of ourselves as thinking creatures that feel, biologically we are feeling creatures that think.”

So do we do the logical or “smart” thing when we’re teacher or mentor-shopping? And pick the person who, in theory, has the greatest ability to help us succeed?

Or are we secretly influenced by other things, like compliments about how good we sound, how well we play, how talented we are, and so forth?

Hmm…we couldn’t possibly be that susceptible to flattery, could we? 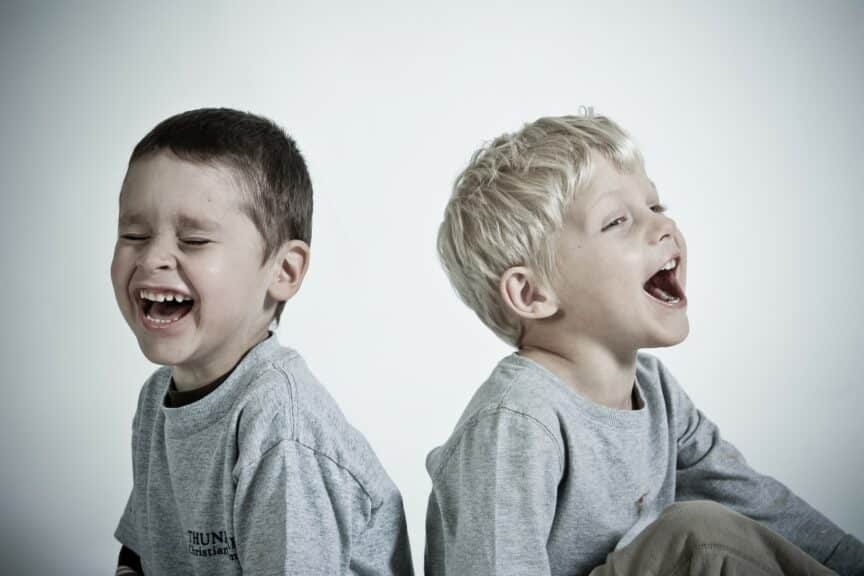 With school about to start, and the world still feeling pretty topsy-turvy, it’s likely that there will be some stressful moments in the days and weeks ahead.

To deal with stress, we’ve all been told that we should do things like go for a run, meditate, yoga, listen to chill music, take deep breaths, pet our dog, and maybe not drink that 6-pack of Red Bull.

But many of the stress-reducing strategies that you typically find on internet top-10 lists seem so…serious.

Not that there’s anything wrong with that, but it made me wonder about laughing. Like, don’t people say that laughter is the best medicine? Umm…but who is “people?”

Well, there’s physician Dr. Madan Kataria (the “Guru of Giggling”), for one, and his global Laughter Yoga movement.

There’s also psychologist Dr. Steve Wilson (the “Cheerman of the Bored”) and his World Laughter Tour organization, which provides laughter facilitation training for folks who want to be able to use laughter in more therapeutic ways.

And even the military is taking laughter seriously, as Colonel James Scott is helping military families use laughter to cope with the deployment of loved ones.

I guess it makes sense, but what does the research say? Does laughter really lower our stress levels in any meaningful sort of way? And if so, why? 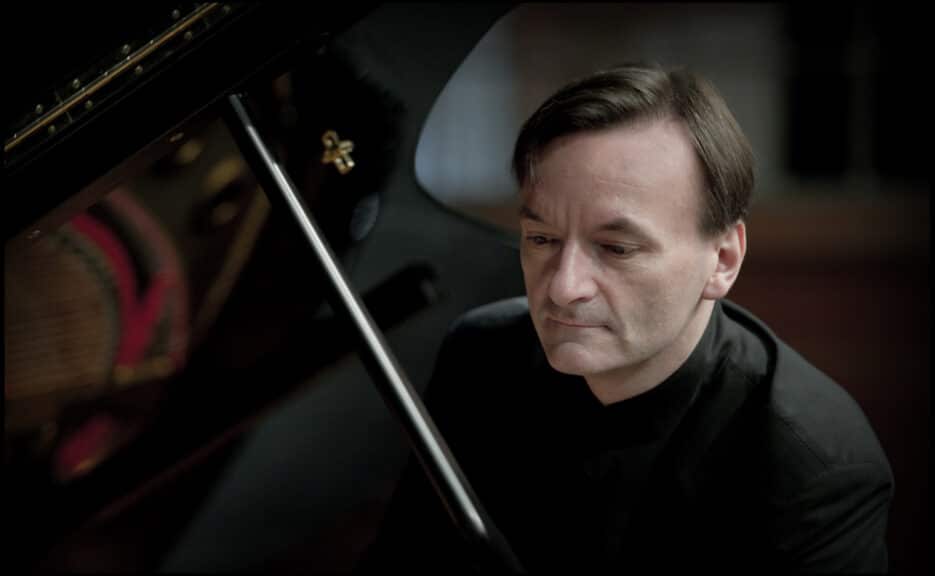 Every month, The Juilliard Journal publishes a short mini-interview with faculty, where in addition to sharing thoughtful answers about life, music, and the arts, they also often reveal little-known tidbits about their lives.

Like their most embarrassing moment. What they they think they’d be doing if they weren’t a musician. How they were on their university’s water polo team, or biked across the country.

In any case, the latest profile was with pianist Stephen Hough, who shared the three things he hoped students would remember from his teaching, provided his “elevator answer” to the question “What is music theory?”, and revealed that he eats chocolate for breakfast.

However, what intrigued me most (ok, fine, he eats chocolate WITH breakfast, not FOR breakfast), was his saying that while he is often asked the question “How do you remember all that music?”, he wishes he would instead be asked “Is memorizing music all that important?”

That seemed like the perfect excuse to reach out and see if he would allow me to ask him that question. So I did, and that’s where we begin today’s chat.

Pianist Stephen Hough has performed with most of the major European and American orchestras, given recitals in the major concert halls all around the world, and recorded over 60 albums, since winning the Naumburg Competition in 1983.

The first classical performer to receive a MacArthur Fellowship, he is also a composer, having been commissioned by various ensembles and organizations ranging from the Indianapolis Symphony to Le Musée do Louvre. And also a prolific writer, having authored several books, as well as over 600 blog posts for The Telegraph.

Hough is of course also a thoughtful teacher, and serves on the faculty at the Royal Academy of Music, the Royal Northern College, and The Juilliard School.