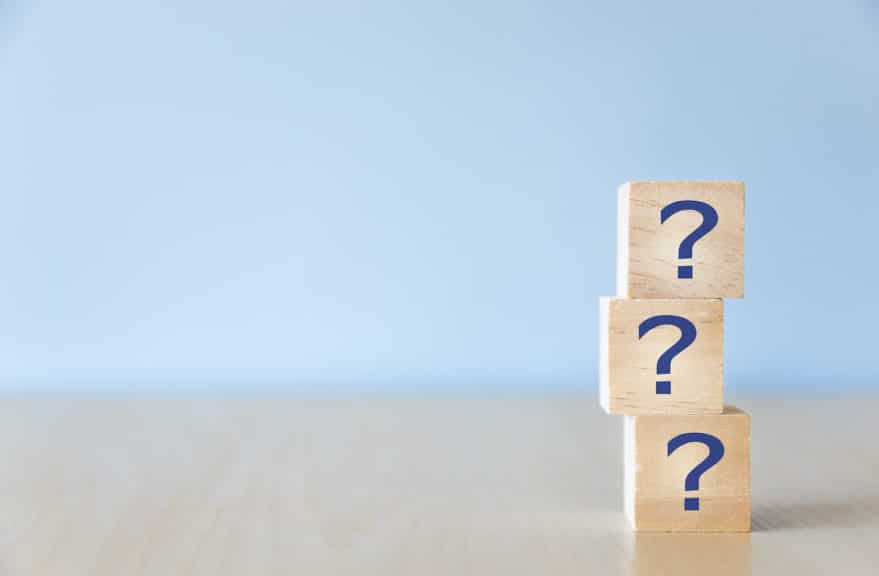 Many of the challenges we deal with on a daily basis – whether in the practice room, while teaching, at work, or in life in general, don’t have easy or obvious solutions. And sure, sometimes Google can help, but often, the answer is something we have to figure out for ourselves.

I imagine we’ve all had moments of inspired genius, as well as times when we get stuck and no matter what we try, keep going around in circles.

But have you ever noticed how some people seem gifted with the ability to come up with creative, strategic, “Wow, I wish I would have thought of that” type solutions on a regular basis, while others work really hard at the problem, but keep running up against a wall?

And whatever it is, might it be something that we could all learn? 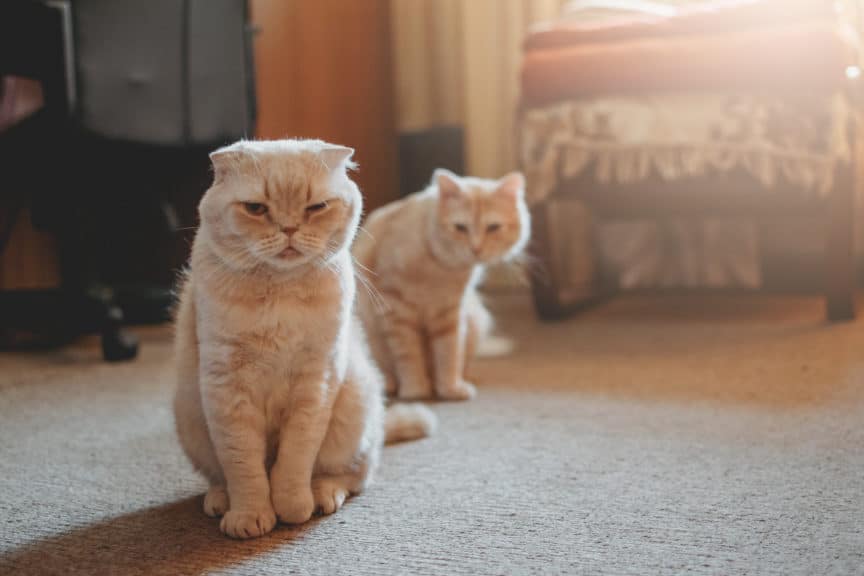 I’d be willing to bet that there’s probably something in your life right now that you’re trying to change. Maybe you’ve resolved to spend more time working on scales and fundamentals this summer. Or perhaps you’re planning to do more metronome practice. Or exercise more regularly. Or eat more quinoa.

Whatever it is, staying motivated and following through on the things that we’d like to do more (or less) of, can be a real challenge, no matter how important the change may be to us.

There’s something about being surrounded by the right people though, that anecdotally at least, seems to help. For instance, cellist-turned-entrepreneur/executive Margo Drakos once said that watching and emulating other musicians around her – whether it was how Midori practiced a single note at varying distances from the bridge, how Robert Chen prepared for concertmaster auditions, or the types of drills Hilary Hahn used to hone her technique – was not just fascinating and inspiring, but helped to accelerate her own growth and development as a musician as well.

So with that in the back of my mind, I was intrigued when I came across a recent study which suggests that this might really be a thing. As in, if you have a goal, but are struggling with motivation, or having difficulty following through, asking a friend for some tips might be a really simple – but effective – way to amplify your efforts. 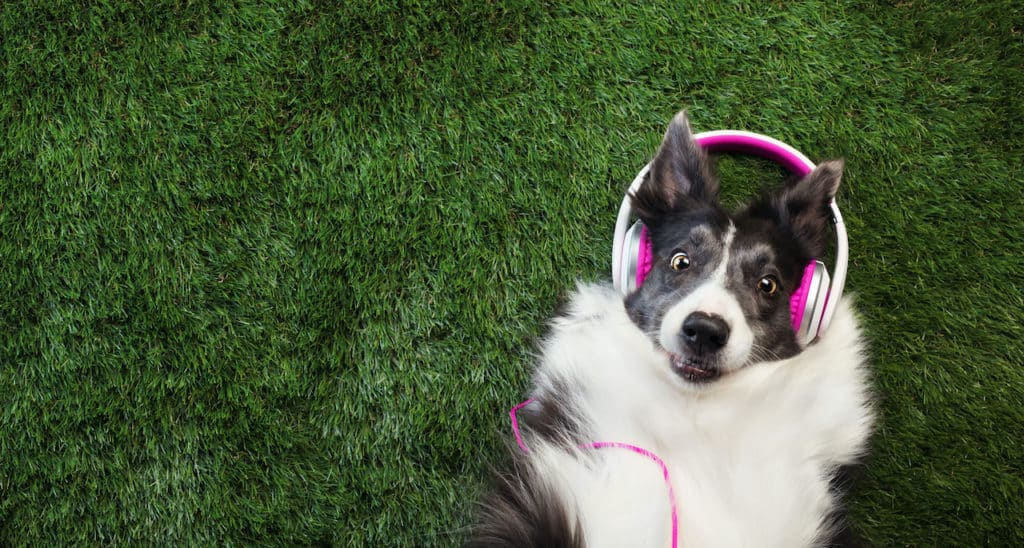 Like most kids growing up in the Back to the Future era, I went through several jean jackets (and “life preservers”) during my childhood, but there was one in particular – a green acid-washed one – that I thought was pretty darn cool.

Of course, looking back at photos, it’s pretty cringy, and makes me wonder what I could possibly have been thinking…

Which I suppose speaks to the discrepancy that can exist between our perception of how something feels in the moment, and what it looks (or sounds) like when viewed from a third-person perspective after some time has passed.

The same sort of thing would often happen when I was putting together an audition tape too. I can remember a couple occasions where I left the recording session feeling pretty good, thinking there was one take in particular that was going to work. But then, when listening back a couple days later, being unable to find that take – realizing that the great take I thought I had didn’t exist, and that things didn’t sound nearly as good as I thought they did in the moment.

Being able to accurately evaluate our own playing is essential for making the most of our practice time. But how accurate are we? And how does our self-evaluation change after listening to a recording of the performance, and letting a bit of time pass? 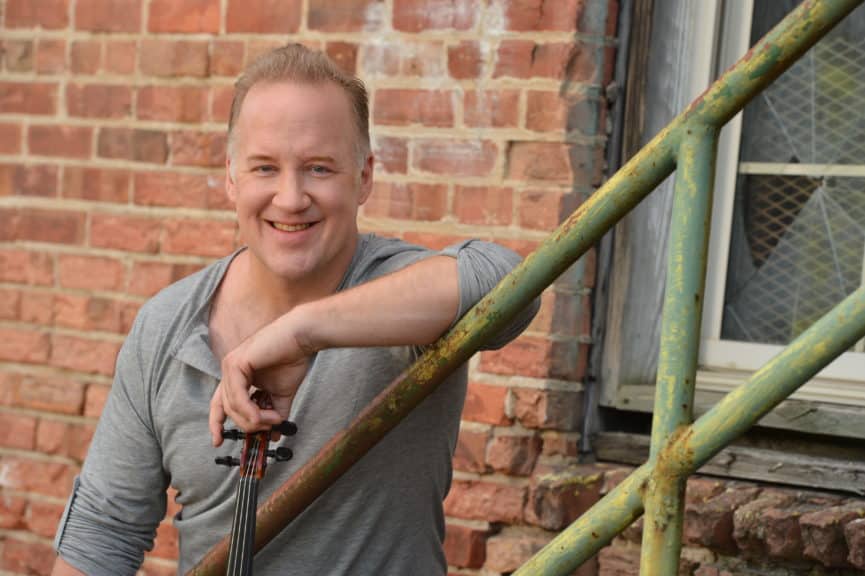 I’m not sure if playing Twinkle Twinkle in Suzuki group class is an especially memorable moment in most kids’ lives, but one of my enduring memories is of remembering how cool it was the first time I heard the older kids in the back row play a variation and add various embellishments while the rest of us sawed away at the regular version. And I also remember how oddly thrilling it was to do the same when I was finally able to join in with the older kids.

Over the years, this sort of improvisatory playing seemed to disappear from my playing. Or at least it isn’t something that I took the time to cultivate.

Until I joined the school baroque orchestra and began taking some baroque violin lessons in grad school, where the expectation was that I add various spontaneous embellishments here and there.

I think 5-year-old me would have totally had a blast with this, but 25-year old me struggled. I felt really self-conscious, and couldn’t find the nonjudgmental improvisatory freedom that I played with as a kid.

Meanwhile, the other musicians seemed to improvise so effortlessly, and naturally. Which made it all the more frustrating at first – but I eventually did start to become more comfortable being more improvisatory, and even began to rediscover some of the fun that I remembered having in Suzuki class.

We’ve talked about the benefits of improvisation or an improvisatory mindset from a research perspective before (like in this episode with Indiana University professor Pete Miksza), but I thought it might also be helpful to chat about improvisation from an applied perspective too.

Like, where do you begin? How do you practice improvisation? Are there benefits that transfer to our “regular” rep? And might there even be deeper, personal, cultural, and societal benefits as well?

Violinist, educator, and composer Christian Howes has been nominated by the Jazz Journalists Association as “Violinist of the Year,” toured and taught in the Ukraine and Montenegro as a cultural ambassador at the invitation of the U.S. Department of State, runs a popular summer music camp now in its 20th year (with alumni such as cellist Mike Block), and has released a number of critically acclaimed recordings.

Chris also happens to be one of those cool kids in the back row of Suzuki class that I grew up with in Columbus, Ohio. =)

-The value of a more “multicultural” appreciation of music.
-How music can help us have a better relationship with ourselves (and what that really means).
-Chris’s take on the question of which is “better” – classical or jazz.
-How making music could perhaps help us get more in touch with our shared humanity?
-Where does one start with learning how to improvise? (And why the way we may be tempted to start sets us up for failure.)
-How to prevent overwhelm – not just in improvisation, but in practicing, shopping at Walmart, and life in general.
-Why it’s important to honor, not dismiss, our creative baby steps.
-I ask Chris how long it took to get to a level where he felt like he really had the ability to improvise something that he thought sounded great – which leads to a discussion of how important it is to “be cool” and respect, listen, and learn when joining a community of musicians that is new to you.
-Why it means we don’t have a good relationship with ourselves, if we feel the need to prove ourselves to everyone else.
-How do you evaluate your improvisatory creation? Like, how do you know if it’s any good?
-How to integrate improvisation into your daily technical practice – essentially merging creative work with technical work.
-Why do people play music in the first place? And what this question has to do with being more accepting of and having a better relationship with ourselves.