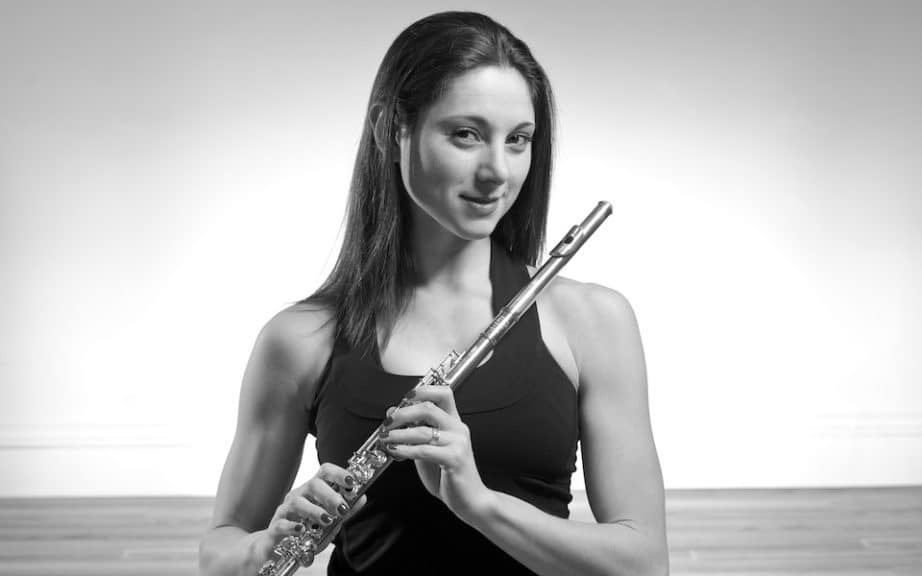 You’ve probably seen some articles in the last few years about how bad sitting in a chair is for you (unless you’re sitting in the Hawaii Chair of course, in which case I guess you’re ok?).

But whether it’s teaching from a piano bench (or in front of your laptop) all day long, double rehearsals, 6-hour operas, or even long drives to and from orchestra gigs, musicians’ lives can involve quite a bit of sitting.

So does that mean we should consider adding extensions to the legs on our pianos, so we can play while standing? Well, no – although a part of me would reeeeally love to see that (even though I’m not sure exactly what would happen with pedaling…)!

Despite it having been around forever, the popularity of yoga does seem to be trending upwards, and in recent years, I’ve been hearing more and more musicians specifically mention yoga as an important part of their musical lives – in warmups, practice, and before auditions or performances.

So this seemed like a good time to chat with someone who has immersed themselves in both the music and yoga worlds, who can share some insights on how to bring the two together, and why one might want to.

Whether you’re a total yoga newb, or experienced yoga veteran, I hope you’ll find something useful in today’s chat!

Nicole Newman is a flutist-turned-yoga educator, curriculum developer, and educational consultant for the Colorado Symphony.

-The goal of yoga – and how it isn’t just about the body, but fundamentally about developing the capacity for sustained focus and concentration.
-Why do yoga people always seem to be talking about breathing? Like, why is breathing so integral to the practice of yoga?
-The difference between “unbridled flexibility” and “functional flexibility”.
-Nicole’s 3-pronged warmup (takes less than 5 minutes).
-How to free up the shoulder blades.
-Recommended stretches for the neck.
-Modifications for those with wrist pain.
-Suggestions for strengthening hips and lower back muscles.
-Best exercises for lower back pain before/after practice.
-Importance of breathing – and an app recommendation.
-Why am I not getting more flexible?????
-How to achieve more tension-free playing (as a woodwind player).
-How to use yoga to get into a more optimal mental and physical state before performance.
-A short yoga sequence that you can follow along with at home. 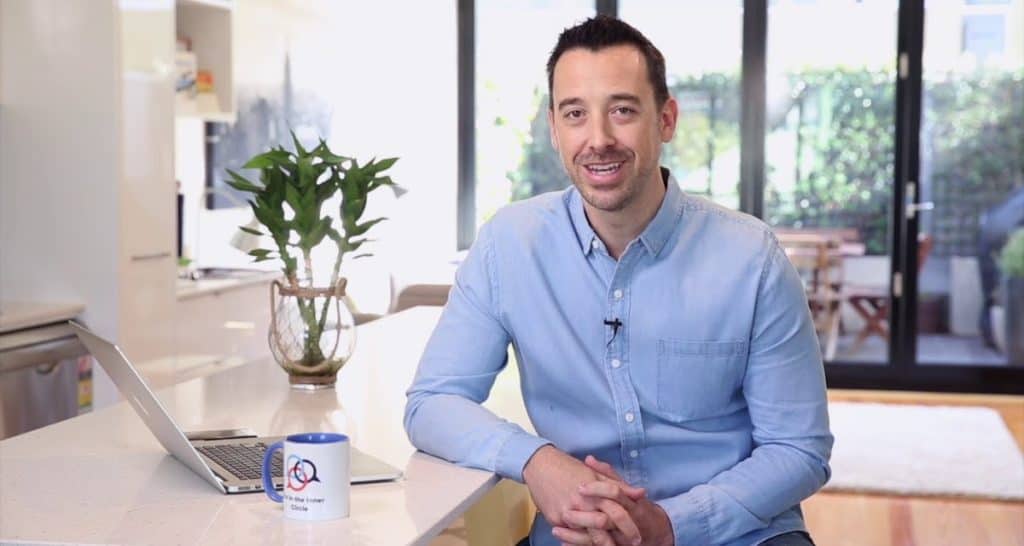 So…the last week has been…umm…interesting. Universities and K-12 schools have shut down either temporarily or through the end of the semester, teachers around the world are scrambling to figure out how to transition their teaching to zoom or other online platforms literally overnight, and cats and dogs are mystified by the sudden 24/7 presence of their humans.

Needless to say, even as someone who started a blog largely to justify spending an inordinate amount of time playing with computers and technology, transitioning to teaching remotely has been challenging and a little stressful.

Because it feels like there are so many new things to figure out. Like, what is the best platform to use – Skype, FaceTime, Google Duo, or Zoom? Does it matter if we use a laptop, tablet, or phone? Do we need a mic? If so, what kind? What sort of adjustments do we need to make, if any, in the way we teach? And what the heck is a video exchange lesson?

I know…a little overwhelming, right? Well, fortunately, there are folks out there who have been teaching online for 5, 10, even upwards of 15 years. And many of these online teaching veterans have figured out smart, practical ways to make the most of this medium. So now seemed like a good time to seek out the advice of someone like this, who can help the rest of us figure out the most painless way to get started down this path.

Tim Topham is a piano teacher, educator, and podcaster, who runs topmusic.co, a popular website and resource for piano teachers around the world. He was supposed to speak at MTNA this weekend, but when the conference was cancelled, we connected and decided to put together a webinar to address many of the questions teachers are asking about how to make remote teaching an effective (and positive) experience – not just for our students, but for ourselves as well.

-How important the right setup and equipment may or may not be, in order to teach effectively online (spoiler alert: you don’t need fancy gear)
-The biggest change you probably will need to incorporate into your teaching, when you move things online.
-A few very specific ways in which learning to teach online will make you a more effective teacher even when you go back to live face-to-face lessons.
-How the students can be encouraged to take a more active problem-solving role in online lessons, and how this can turn into more effective practice sessions during the week as well.
-The two basic approaches to teaching online.
-Importance of testing things out before your first online lesson, and a few things to put on your “checklist”.
-How to deal with lesson notes for your student.
-Is it possible to improve the audio in online lessons? And play together?
-What’s the best video call platform?
-If you’re going to purchase any equipment, what’s the first thing to get?
-What to say to parents who are skeptical about online lessons?
-Should one charge less for online lessons?
-Explore Skype vs. Zoom, and mic recommendations. 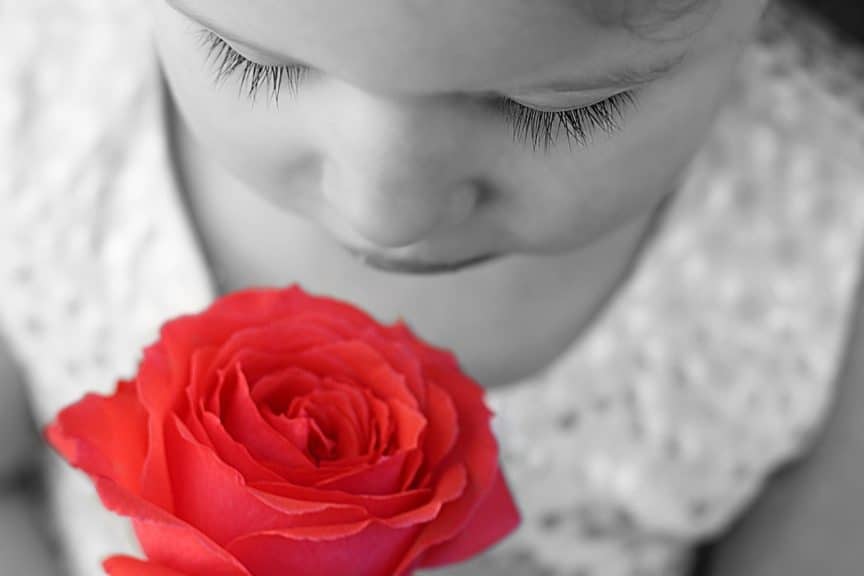 When I was in elementary school, I never did see the point of making my bed every morning. It just took way more effort and time than I thought it ought to. So, one afternoon, I spent some time rigging my bed with a system of string and pins that would enable me to make the bed pretty much instantly in the morning (and if you’re wondering, I pinned the blankets together at the top two corners, tied some string to the pins, looped them around the top of the bed, and pulled them back out underneath the foot of the bed).

It didn’t work as well as I had hoped – and yes, I can also see now that it was a bit of a choking hazard – but my point in bringing this up, is that I was always interested in doing as little work as possible (even if, paradoxically, it meant doing more work).

So for someone who’s fundamentally inclined to do as little work as possible, the holy grail of learning is to be able to learn during one’s sleep.

I’ve certainly made a go of this sort of thing in the past. For instance, one of my enduring memories of childhood is my mom playing endless cassette tapes of whatever piece I was working on as I went to sleep at night, or while I napped in the car on the way to lessons.

But I recently came across a study which described a sleep learning hack that I had never heard of. A technique which uses “odor cues.”

Umm…and what are odor cues, exactly? Now you’re kind of curious, right? Yeah, I was too.

I know this would have been the perfect sort of thing to write about on April 1st…but I didn’t feel like waiting. Besides, if I did post this on April 1st, it would be hard to figure out if I was being serious or not, so it’s probably just as well that we’re taking a look at this now…

Anyhow, let’s learn about odor cueing, shall we? 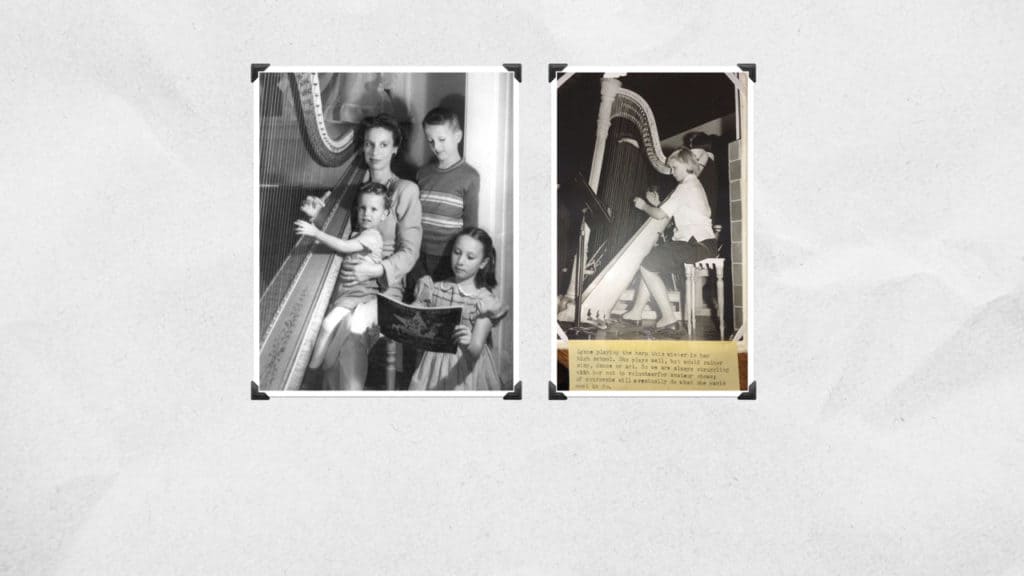 I suspect that most musicians, at some point or another, have been asked to sing in a lesson. The point being, that we should sometimes put aside the technical nuts and bolts of playing our instruments, and focus more on the music itself.

For whatever reason, I always found singing in front of my teacher to be an incredibly embarrassing experience, and even though I understood the idea on an intellectual level, I don’t know that I ever really understood the point of this, and certainly never embraced this exercise to the point that I would do it on my own in the practice room.

But this month’s chat opened my eyes a bit, and helped me see this from a slightly different angle – one that involves breathing.

There were of course a number of other things that came up in the course of our chat, but if you’ve ever had questions about why exactly singing is so important, or struggled to coordinate your breathing with your playing, I hope this month’s conversation will provide you with some more clarity in these areas, and provide some additional insights on how to approach learning new repertoire a little differently too.

Harpist Lynne Aspnes has enjoyed a distinguished career as performer, teacher, and administrator. In addition to many solo appearances and recordings for various labels, Lynne is professor emeritus at the University of Michigan, where she taught for over 20 years, and also served as Associate Dean, Chair of the String Department, and Director of the Center for Career Development. Lynne subsequently joined the faculty at Arizona State University for several years, where she also held the role of Associate Dean. She is currently serving as President of the American Harp Society.

-Why a harpist’s hand and arm movements are important not just from a technical perspective, but in terms of phrasing and communicating musical intention as well.

-The importance of breathing while playing – and how to make breathing a natural, organic, automatic part of your playing, instead of something you have to consciously think about.

-How singing influences Lynne’s approach to harp playing – both in practice, and in performance.

-Why it’s so important to have a sound (or image) in mind first, about what it is you are trying to say or communicate, rather than “ticking off” all the technical tasks, and then trying to add the music in later.

-Where Lynne’s harp influences came from – and an argument for why it might be particularly important for harpists to “cross-train” or develop a sense of “musical context” through non-harp repertoire.

-Lynne also shares a thing that her dad did when she was learning new repertoire that drove her “a little crazy” at the time, but which ultimately turned out to be a really helpful exercise.

-Lynne’s perfectionism and fierce independence from the time she was a child. And how that led to a type of procrastination earlier in her career. As well as a spectacularly public failure, that not only changed how she prepared, but how she worked with students.

-Where Lynne’s teaching influences and inspiration have come from. 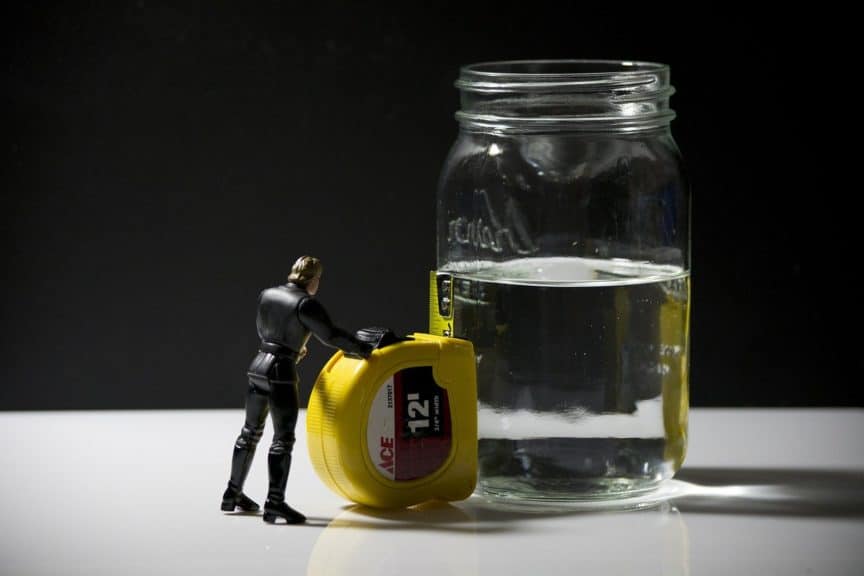 As Pooh drifts off to sleep, Christopher Robin says “Always remember you are braver than you believe, stronger than you seem, and smarter than you think.”

The idea that we underestimate our true abilities is a nice sentiment – but is it true? Like, is there any concrete evidence which suggests that we truly are capable of more than we think?