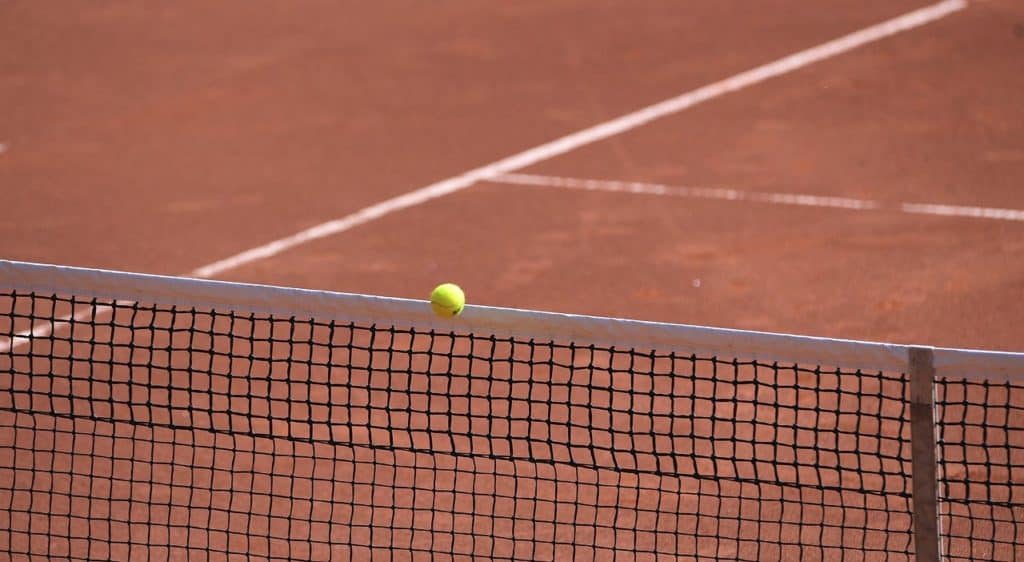 It was March 15, 2017, and the San Antonio Spurs were trying to pull out a close win over the Portland Trailblazers. With 2.5 seconds left in the game, a Portland foul put Manu Ginobli at the free throw line. Trailing 105-108, the plan was to make the first free throw, and then deliberately miss the second free throw, so that they would have a chance to rebound the ball and score quickly to tie the game up and go to overtime.

Ever notice, whether it’s hitting a big shift, navigating an icy sidewalk, or eating a chili dog while wearing a white shirt, how telling yourself to not screw up often leads to exactly the result you’re trying to avoid?

You’ve probably heard that it’s not such a great thing to tell yourself what not to do. That saying “don’t miss” or “don’t slip” or “don’t get any chili on your shirt” is going to make it more likely that you do.

But is this actually true? Like, does our brain really have that hard of a time processing contractions? 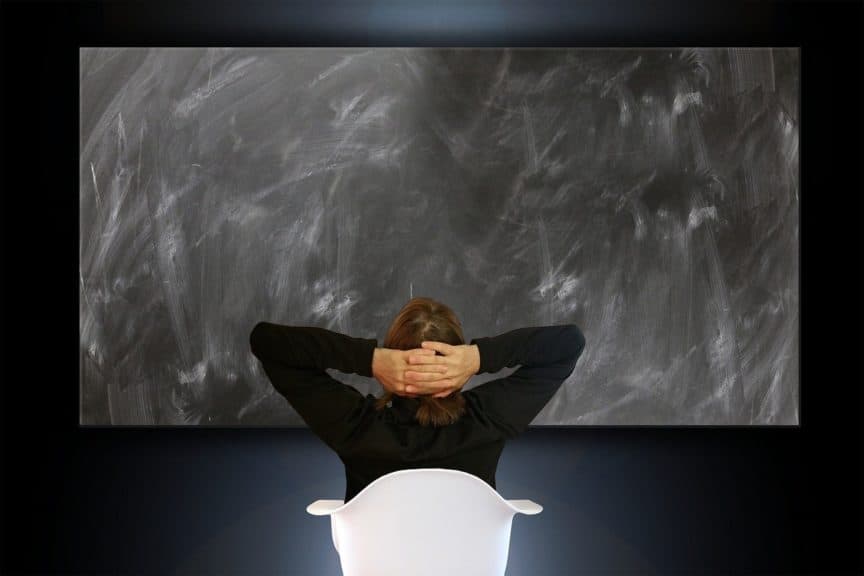 A few days ago, one of my kids came back from school with a decidedly underwhelming math quiz grade. So we sat down and tried to work backwards to figure out how this happened. And it didn’t take long to figure out that there were two things that led to this.

Problem number one, is that the kid wrote the formula down incorrectly in their notes. Problem number two is that because the practice problems they were assigned to do in the textbook did not have answers in the back of the book, they didn’t realize they were making the same mistake over and over – until they got their quiz back and saw all the red ink.

Needless to say, whether it’s learning a new math formula, directing choir rehearsal, running sectionals, rehearsing with your trio, or even practicing on your own, the more effectively and sooner you can pinpoint relevant errors, the more efficient your practice can be.

Which I know is super obvious, but…are we actually as good at detecting errors in our playing as we think we are? Or might we be missing more things than we realize?

As I was stewing about math textbooks, and why they only provide half of the answers to all of the practice problems (like all the evens or all the odds, but not both), I ended up stumbling across a whole set of studies on “error detection” in music, and thought it might be interesting to look at some of what researchers have found in this area… 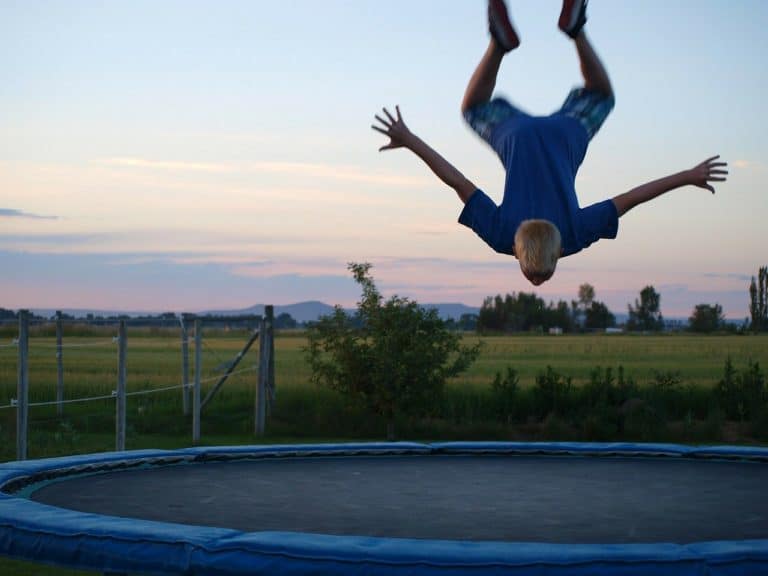 I don’t know if there’s some sort of composer’s handbook which says that concertos should start out with a technical challenge to mess with you when you’re the most nervous and shaky, but whether it’s a bunch of octaves in a row, a series of consecutive 10th’s, or a ginormous shift to a really high note, many concertos do make it challenging to create a great first impression.

Such was the case for Joshua Bell, as he performed Lalo’s Symphonie Espagnole at the 1980 Stulberg International String Competition.

Being only 12 years old at the time, and in his first competition to boot, he totally messed up the big shift in the opening – in his words, “worse than I ever could have imagined.”

However, despite making a less than stellar first impression, he managed to recover – and ended up winning third prize that year.

Whether it’s recovering from a rough start to a competition, or bouncing back from a subpar excerpt in an audition, how does one become more the kind of person who is capable of winning an audience back, rather than losing them as things spiral downhill? 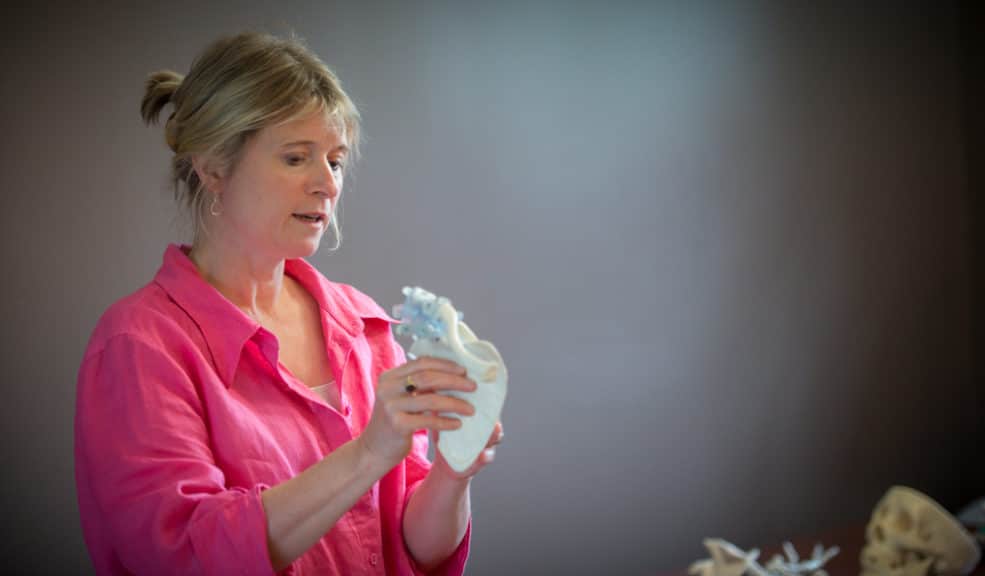 You know when you need to hang a frame, but can’t find a hammer, so you decide to put a nail in the wall with the handle of a screwdriver, and end up making a mess of the wall or hurting yourself?

Well, that’s not too far off from what I would sometimes do in the practice room, when it came to technical challenges, whether it was playing chords in tune, or playing faster, louder, or softer. When I was trying to learn up-bow staccato, for instance, I quickly discovered that my elbow and wrist would get really tight and just didn’t seem capable of moving fast enough to do what I thought they were supposed to do. And this being in the pre-Google, pre-YouTube days, it wasn’t like I could look at 20 different people doing it to deconstruct what they were doing that I wasn’t.

Eventually I did figure out that I should be rotating my arm so that I could use the up and down muscles in my wrist rather than the side to side muscles (and somewhere a kinesiologist is probably screaming “agghhh…those are called [??????] muscles!!!!!”…), which made doing up-bow staccato so much easier. However, there were probably a ton of other little things that I never realized I was doing that made playing the violin much more difficult than it needed to be – both in terms of effort and accuracy/consistency.

Have you ever felt that sort of stuck-ness? Like you’ve reached some sort of physiological limit with your instrument and perhaps your body just wasn’t designed to do the thing that someone else seems to be able to do effortlessly? Well, the good news is that sometimes, it’s not that we’ve reached an actual physical limit, but that our internal “map” or concept of our body is just slightly askew, leading to an attempt to move our body in ways that it wasn’t necessarily designed to move.

Jennifer Johnson is a violinist, who currently plays in the Newfoundland Symphony Orchestra, and from 1993-2005, was a member of the Atlantic String Quartet.

She is also the author of What Every Violinist Needs to Know About the Body, and as a licensed Andover Educator, presents Body Mapping workshops around the world.

Whether you’ve been frustrated by feeling like you’ve hit some sort of wall in your technique, can’t play with as much ease in certain passages as others, or this is the first time you’ve heard the term Body Mapping and are simply curious about how it’s similar or different from Alexander Technique and Feldenkrais, I hope this chat with Jennifer – and special co-host, violist Carol Rodland – will provide you with some new paths to explore.

-What is Body Mapping is exactly? How does it relate to Alexander Technique? And how did it come to exist? [8:33]
-Why does it matter that we know exactly where are joints are? How does a “mismapping” affect our playing? [11:50]
-How to sit the right way. [15:38]
-What should we be looking for in a chair? And why trying to sit “properly” can actually be inefficient and cause pain.[19:32]
-Are high heels a no-no? [22:19]
-How Body Mapping is not just about injury prevention, but getting rid of limitations that a mismapping may have placed on our technique – like in Jennifer’s case, how remapping her thumb led to a huge improvement in her staccato stroke. [27:12]
-The problem of hyper-mobility – and how just because you’re flexible and can move a certain way, doesn’t mean you should be moving that way. [30:57]
-How culture and the images we see can influence our posture and how we move, and lead us to carry ourselves in less than ideal ways. [33:34]
-The impact of emotional trauma that we may carry with us in our bodies, and Barbara Conable’s thoughts on how to change your experience of performance anxiety. [35:07]
-How to breathe more effectively. [40:04]
-How can we tell if someone on YouTube is playing in a way that represents a good example for us to model? [44:26]
-How Karen Tuttle came to switch from violin to viola, and started down the path of finding “truth.” [46:31]