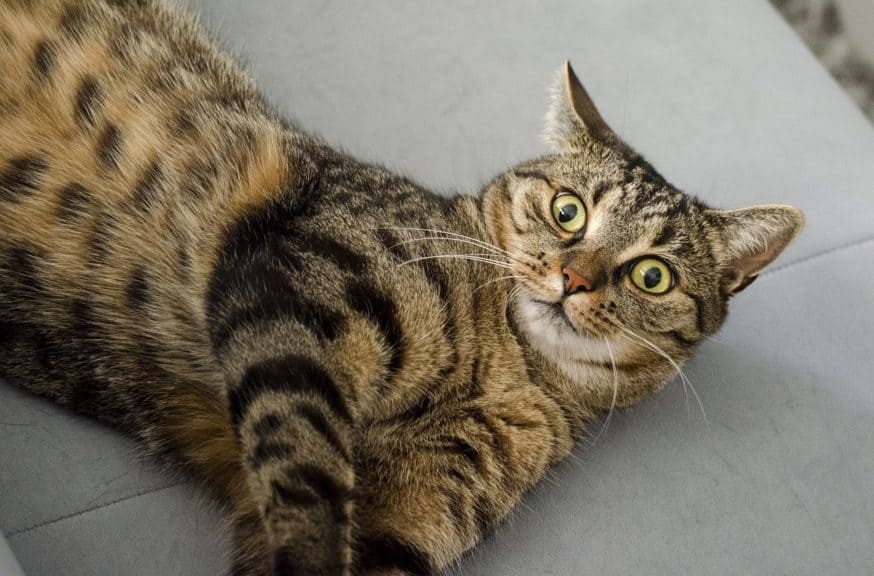 If you’re a fan of the show Friends, you may remember the episode where Phoebe is mad at Ross, and nobody – including Phoebe – knows why.

And when they finally figure out a strategy to find out why she’s mad, it turns out that she was mad because Ross said she was boring – as they were playing chess on a frozen lake, right before he took off his energy mask, revealing that he was actually Cameron Diaz.

Needless to say, this is when Phoebe realized that this had all happened in a dream. And while I’m assuming you haven’t experienced anything like this exactly, I imagine you have had the occasional bad dream or nightmare that carried over into your mental and emotional state when you woke up in the morning.

Which is not such a huge deal on regular days, since the aftereffects of our dreams generally begin to fade away once we down our breakfast smoothie and get immersed in our favorite podcast on the way to work.

But having nightmares or distressing dreams in the days leading up to a big performance or audition can feel a little different. Something about these dreams can feel more real, and more like signs or a foreshadowing of what’s to come. Which can make it challenging to stay in a positive, optimistic headspace when we most need to.

But a recent study suggests that bad dreams could actually be a helpful thing – at least when it comes to handling fear and anxiety more effectively. 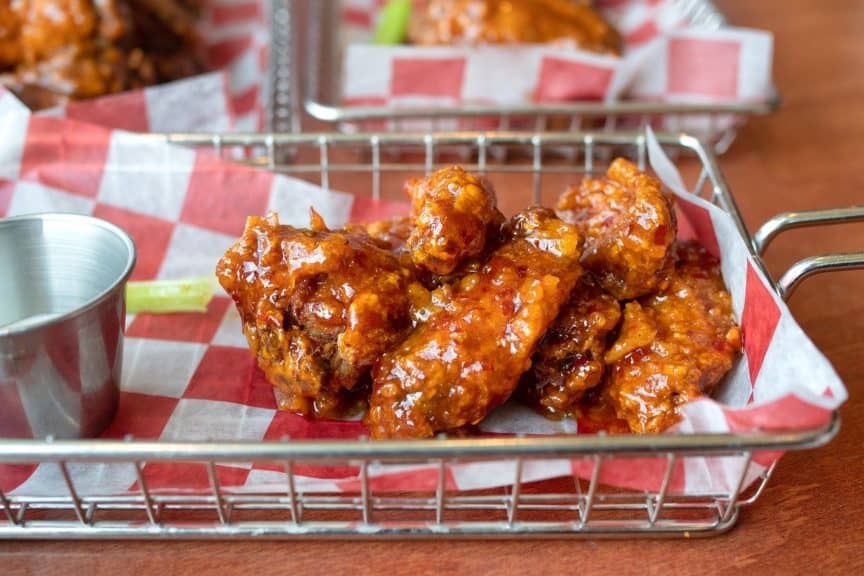 When it comes to dieting or working out, we all kind of know (from lots of experience with failed New Year’s resolutions) that “winging it” doesn’t work so well.

That if we want to make real headway on our goals, having a workout plan with specific exercises, and a specific number of sets or reps, can make it easier to stay on task and make adjustments over time based on our progress.

Whereas “winging it” tends to lead to uninspired workouts, followed by trips to the grocery store where chocolate chip muffins inexplicably find their way into my basket instead of green lentil noodles.

But while planning makes perfect sense in terms of working out and eating healthily, when I tried planning out my practice time in college, I never could stick with it.

I mean, I’d feel pretty good going into the day, knowing exactly how much time I’d spent on what, but I rarely stuck to my plan.

Could it be that a “workout plan” is simply too rigid or formulaic in the context of music practice? And maybe it’s actually more effective to be flexible and just go with the flow? 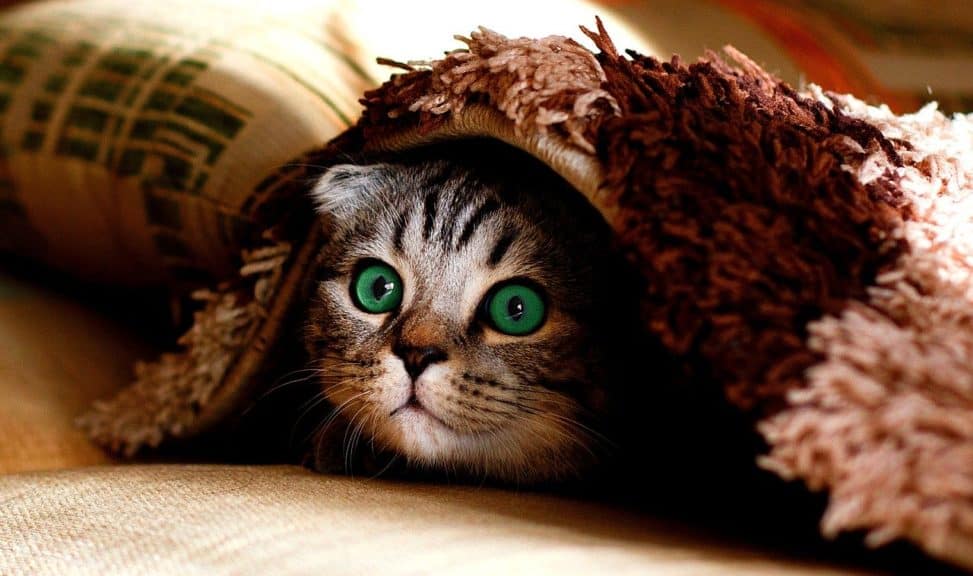 I once read a story about the violinist Isaac Stern, in which he was confronted by a fan backstage after a concert. Gushing at how beautifully he played, she exclaimed “I’d give my life to play like you!” To which Stern curtly replied, “Lady, that I did!”

Studying music – especially in the context of summer festivals and school – can of course be an incredibly positive experience with many meaningful, inspiring, and fun moments. But there can be some pretty challenging moments too.

Like stressful orchestra rehearsals with an intimidating conductor, the fear of disappointing your teacher, worries about being judged by your peers, and the occasional spike of frustration or simmering rage at your passive-aggressive stand partner.

Negative emotions like fear, anxiety, shame, or guilt are certainly not fun, nor are they good for our general well-being.

But what sort of impact do emotions like this have on our learning? Is this something that just comes with the territory and makes us stronger because of it? Or are negative emotions like this detrimental to our growth and development? 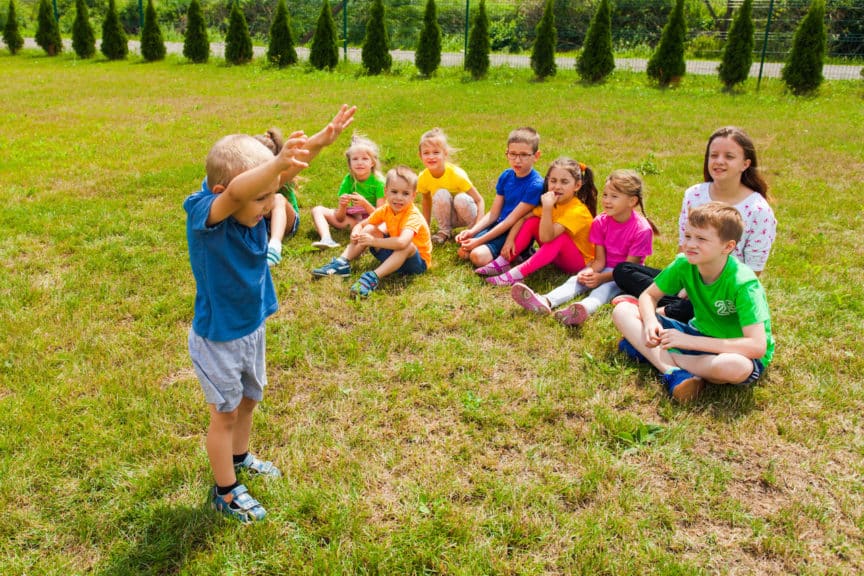 I’m not sure why it began appearing in their YouTube feeds, but in the last few weeks, my kids have become mildly obsessed with a channel called TwoSet Violin, run by Australian violinists Brett Yang and Eddy Chen.

Part educational, part comedy (and seemingly full of inside jokes, like references to the mythical Ling Ling, who practices 40 hours a day – for an illustration of this, go to their website, and when it asks you if you’ve practiced today, say “no”), videos range from blind listening tests of different levels of violins and bows, to sight reading challenges, and tag-teaming Paganini’s 24th Caprice with Hilary Hahn while hula hooping.

Aaanyhow, one of the videos that my kids enjoyed was a game of “guess the violinist charades.” Which basically involves playing in the style of various different performers, and seeing if the others can guess who they are impersonating.

It’s clearly lots of fun – but could this actually be good for more than fun and laughs? Like, could there potentially be some playing-related benefits to a few rounds of musical charades? Spoiler alert: I think you know the answer is yes – the question of course, is how the heck…? 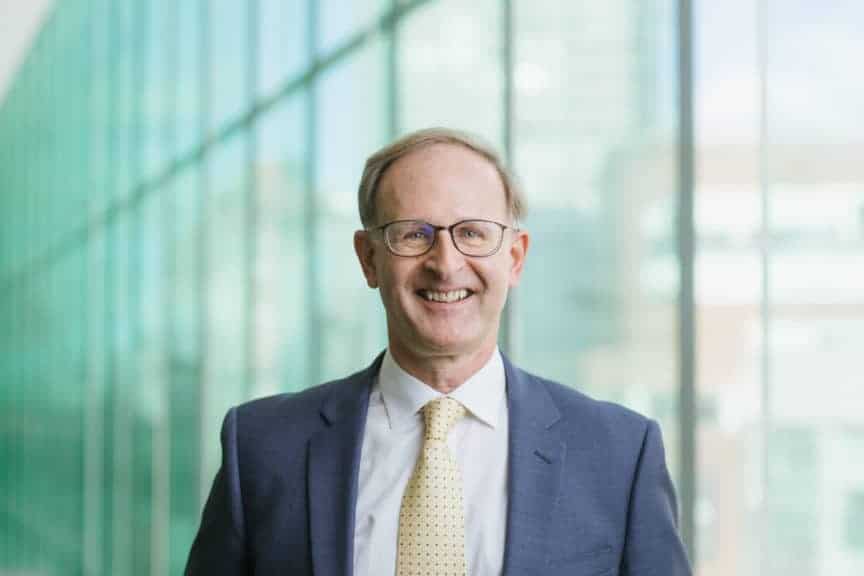 When I was growing up, I always thought learning music followed a pretty simple, logical, linear path. Learn the notes. Play the notes in tune. With good sound. Add dynamics, articulation, make sure I’m honoring the Italian words, and start playing more musically.

Or in other words, accuracy first, musicality second.

I was also severely allergic to metronomes. And I rationalized my avoidance by telling myself that subdividing was a sure-fire way to sound more robotic and less musically compelling.

It also seemed to me that if I was having technical issues with a passage, the easiest way to solve that would be to do less – i.e. less vibrato, rubato, dynamic contrast, etc. At least in the short term, until I could resolve whatever technical shortcomings I was running up against.

Of course, as the years went by, I began to learn that the technical and musical aspects of playing are much more intertwined than I realized. To the degree that in some, if not many cases, playing more musically, can actually make it easier to play more accurately. And that thinking of technique and music separately, not only makes practicing less fun, but can slow down the learning process too.

Erik Ralske has played Principal Horn in the Met Opera orchestra since 2010, following 17 years in the NY Philharmonic. He is also on the faculty of The Juilliard School and Aspen Music Festival.

In this 40-min episode, we’ll explore:

-How learning a passage at performance tempo from Day 1, can sometimes be better than working it up with with a metronome from slow to fast.

-What Erik means when he said that sometimes the solution to a technical problem is not technical, but musical.

-How giving himself permission to miss notes in auditions paradoxically helped him play more accurately and consistently.

-I ask Erik how he works on rhythm, and he describes two “attitudes” when it comes to working with a metronome – a passive approach (bad) and an active approach (good).

-Erik explains how these same attitudes can affect ensemble performance too – and how conductors can be an easy target for ensemble issues.

-How subdividing helps Erik to play not just with more trust and courage on days when he isn’t feeling as bold or confident in his playing, but get into “the zone” as well.