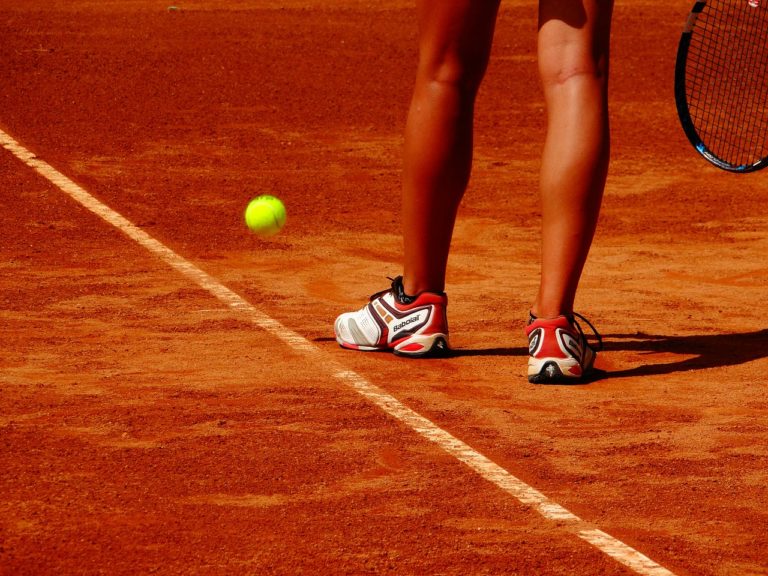 Pianist Leon Fleisher once said something to the effect that playing a note is easy – but playing that note musically is much harder.

Which seems related to his teacher Artur Schnabel’s remark that Mozart’s piano sonatas are “Too easy for children and too difficult for adults.”

However, my tendency in the practice room was always to prioritize technical accuracy over musical intention. To fixate on intonation, rhythm, and quality of sound first – but largely out of context. Without all of the subtle nuances and musical details that I knew were important…but figured I’d save until I had all the basics down first.

Of course, in reality, that just meant I delayed working on all the important stuff. So when the day of the concert arrived and my priorities were inverted to emphasize music over mechanics, predictably, I’d end up with a performance with lots of unexpected and annoying technical inconsistencies scattered throughout.

This kind of out-of-context practice – meaning, practice which isolates a particular skill and strips away some of the demands and complications of how that skill would need to be performed in competition – is pretty typical in sports as well.

Because it simplifies things. And it does help to increase consistency in practice-type situations. But how well do these skills then transfer to competition or performance? 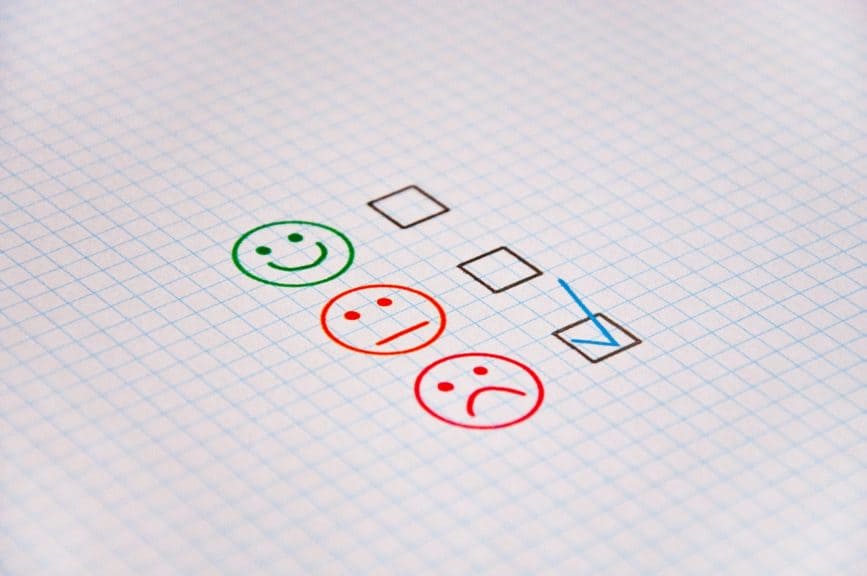 I mean, you obviously want to say something thoughtful and helpful – but given how personal giving and receiving feedback can feel, it’s tough to find the right balance of supportive and critical. Like, if we err on the side of being too “nice” or gentle, the feedback ends up sounding kind of generic and isn’t particularly useful. But if we use the voice in our head that criticizes us when we play, our feedback could come across as being overly critical and make the recipient feel defensive and shut down.

And while that might sound good in principle, it doesn’t really work, because when you’re on the receiving end of one of these sandwiches, you know to just ignore the obligatory compliments and hone in on the critique.

And even then, the critical bit is often vague or watered-down. So when you get a comment like “It sounded like you might be rushing a bit at times…”, it’s difficult to know how seriously to take it, let alone translate that feedback into action. When I look back, I’m not really sure how much of an impact peer feedback in studio class had on my subsequent practice behavior or performance.

Yet I still really like the idea of eliciting peer feedback. Not just because it can be a great exercise for the listener. But because our colleagues represent a massive resource of untapped knowledge, experience, and perspectives. And when we do get feedback from our peers that’s specific, critical, and actionable, it can lead us to explore new ideas or take our playing in directions that may never have occurred to us otherwise.

So how can we get the kind of input from peers that can help us level-up our playing? Is there a more effective way for us to ask friends and colleagues for feedback? 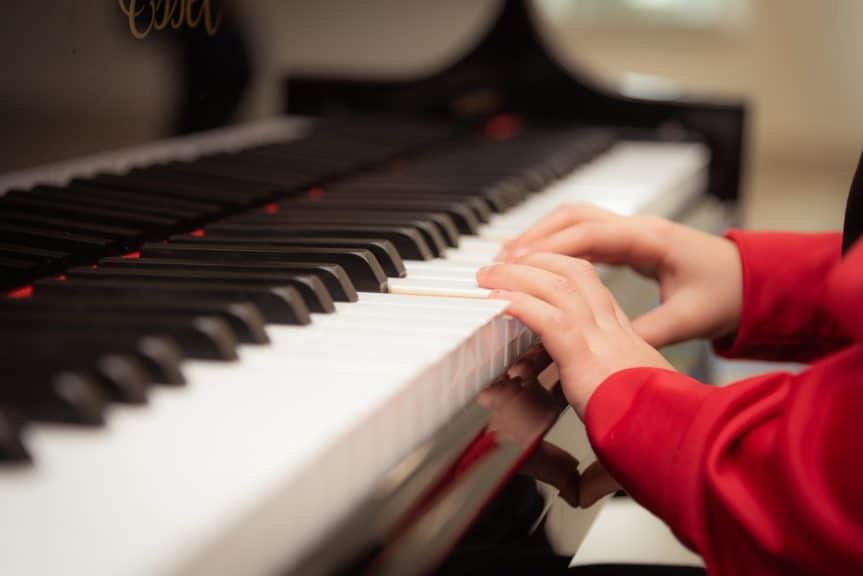 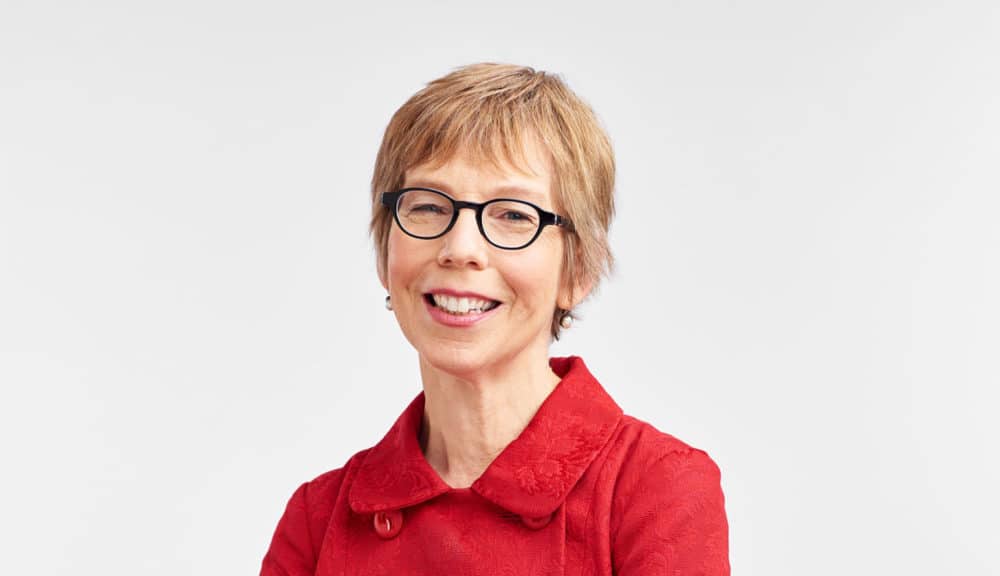 My first year in grad school, I ended up connecting with a few friends of friends, and became part of a casual, not-super-serious quartet (evidenced by our name, as we remain the only quartet I’m aware of to have named itself after the violist), which would get together on occasion to play concerts and various gigs.

One day, after a gig, we were all walking down the street to grab something to eat, and talking about what we’d do if we won the lottery. Everyone started off with the customary buy a Strad, Ferrari, loft in Tribeca-type items. But then my colleagues started thinking more seriously and creatively about what they’d do to enhance the career ahead that they foresaw for themselves. Whether it involved founding ensembles with a mission that was personally meaningful, or recording projects, or something else along these lines, each of them seemed to have visions, plans, and ideas for how to amplify their voice or impact.

Which caught me off guard, because I had only the vaguest of visions, no plan, and no idea how to get to a destination I couldn’t really see anyway.

I eventually did stumble upon the path that was the most “me,” but if I could do it again, I think I’d approach some things a little differently. I mean, if nothing else, I could have saved myself from some of those unpleasant panic-stricken “OMG, what am I going to do in 1 year/6 months/2 weeks when I graduate?!!!” moments…

So whether you’re in school right now, or simply looking for ideas on how to cultivate your own personal voice and make a tiny you-shaped dent in the universe, I hope you’ll find something in this episode that will help you take that next step forward.

Angela Beeching is the author of Beyond Talent: Creating a Successful Career in Music, and has been Director of Music Entrepreneurship at Manhattan School of Music and Director of Career Services at the New England Conservatory.

In this 44-min episode, we’ll explore:

*A few specific things that students who generally have the easiest transition to life after school tend to do.
*How difficult it is to predict which students are going to have the “biggest” careers. That in the same way that coaches and team executives struggle to predict which college athletes are going to have successful pro careers, many of her own predictions about classmates (when she was a student) and students (when she was on faculty) were totally different than how things actually worked out.
*Some of the key things that musicians feel made the most difference in their lives, when they reflect back on their undergraduate experience.
*Tips on how to find a good mentor in college.
*A good question to ask a potential mentor (plus a classic “bad” question to avoid).
*How to find opportunities to start a project and develop your leadership skills, find like-minded collaborators, and create more performance opportunities for yourself.
*The importance of your “secret project” – and the story of how Angela’s own secret project played out in her life.
*How to become “luckier,” and experiencing more serendipitous coincidences that work in your favor.
*A more freeing mindset with which to approach music making and performing (and avoid the fear of judgment).
*The “why’s” exercise, and how this can help boost your motivation to push through difficult times.
*How uncertainty about how to begin building one’s career while in school can “infect” one’s experience and effectiveness in the practice room too. And what you can do to take tiny baby steps every day instead, that will help get the gears in motion.