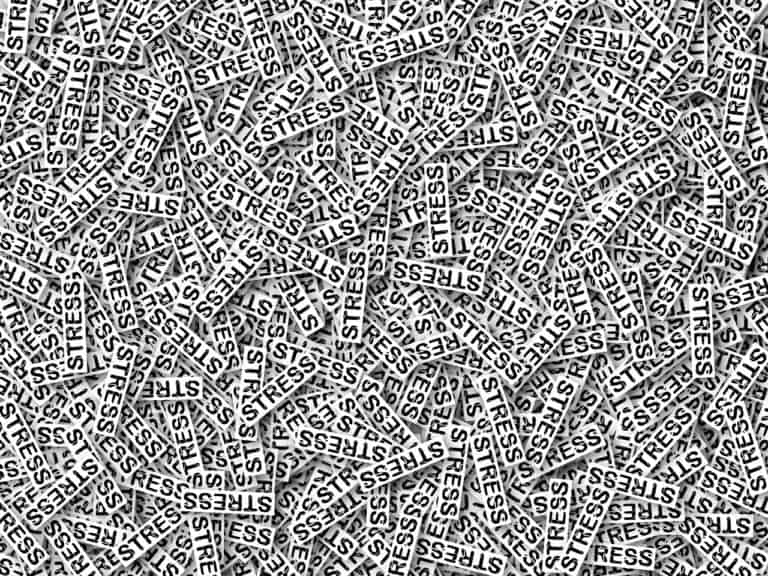 It’s been said that…

That’s a great quote, but more than just a cool Etsy project or words on a coffee mug, research suggests that our beliefs can indeed have a significant influence on our experience of life.

For instance, our beliefs about the nature of talent and ability, can influence the way we approach finding a career we enjoy, our relationship success (or lack thereof), not to mention how well we do in school, our athletic success, and more.

So in a similar vein, some researchers have recently begun to wonder if our beliefs about stress could affect our experience of stress – and maybe even the nature of the stress response itself.

But before we get into this, take a moment to answer these 8 questions that will give you your stress mindset score (click the link below to go to the website and take the assessment): 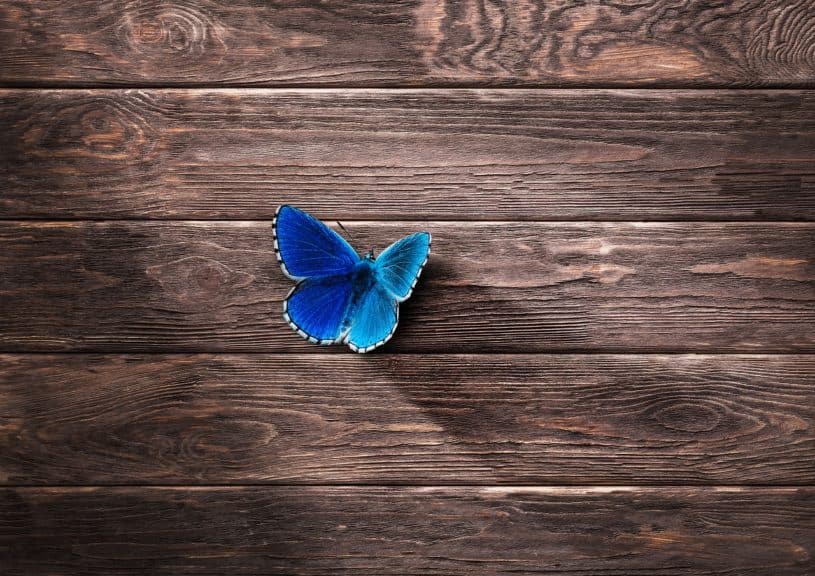 For most, waking up on the day of a big audition, competition, or performance feels very different from every other morning.

Things are just a little more unsettled. And it’s harder to go through your normal morning routine and enjoy a bowl of Chocolate Frosted Sugar Bombs as you might on a normal day.

Especially, when perhaps a few hours out, the butterflies kick in as your thoughts start drifting to the performance, and you begin imagining how things are going to go.

On some days, the butterflies just hang out and flutter about. But on others, your thoughts can begin to spiral out, creating an angry, swarming, exponentially multiplying kaleidoscope of butterflies, as Atlanta Symphony concertmaster David Coucheron explains in this brief video.

So it’s natural to wish we could simply be our normal chill selves on performance days.But what if it’s actually a good thing to have some butterflies? Like, what if feeling nothing is actually a sign that you’re not going to perform so well? 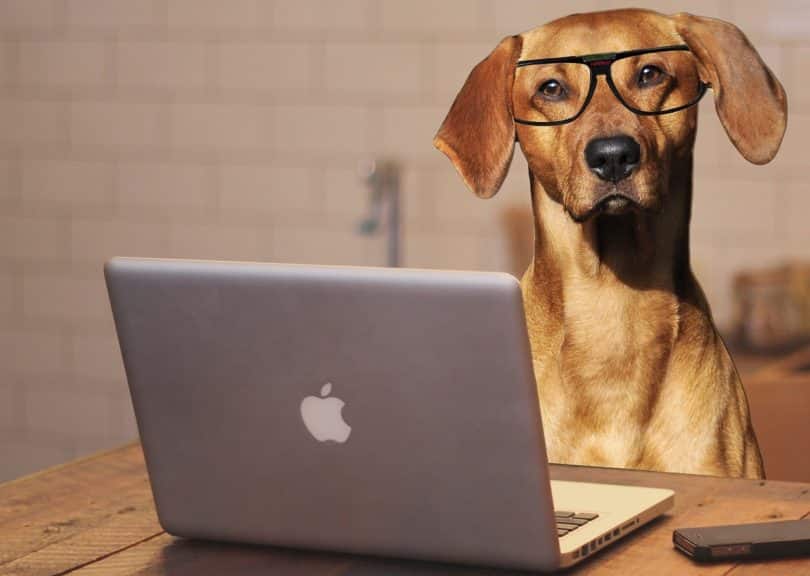 Imagery is often described as a valuable mental preparation tool, by musicians and athletes alike.

But in much the same way that some people can pull off some pretty awesome moves on a pogo stick, while the rest of us can barely manage to get out of a building without accidentally walking into doors and windows, there are a wide range of individual differences in our ability to create images in our head.

For some, visualizing sounds, images, and kinesthetic sensations comes pretty naturally. But for others, imagery can be a real challenge.

So if you’re someone who struggles with imagery, is this something that’s worth incorporating into your daily routine anyway? In other words, do you have to be good at imagery to experience a learning or performance benefit? 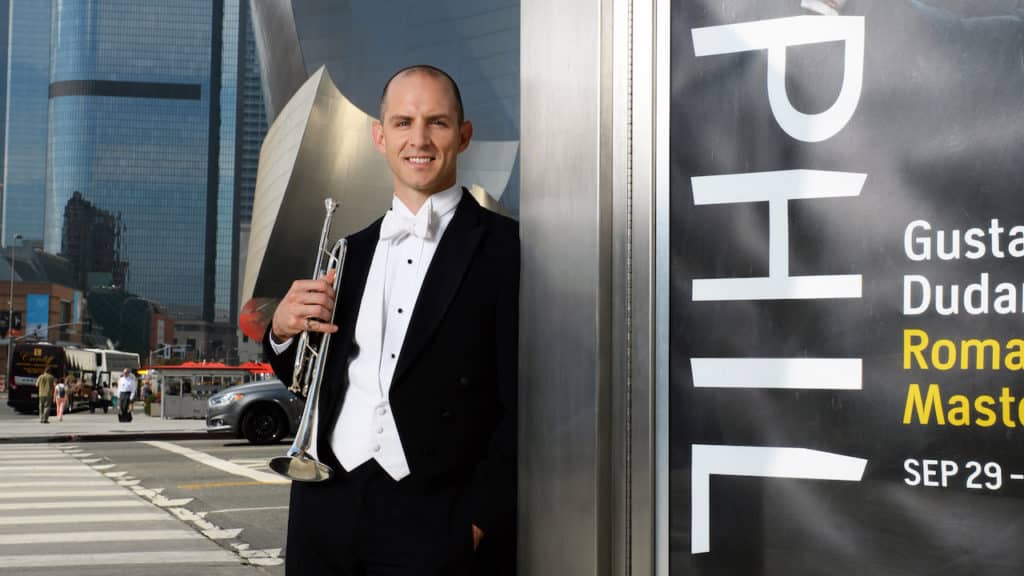 It’s one of my favorite quotes now, but I wonder if I could have grasped this when I was younger, and in the thick of weekly lessons, rehearsals, performances, auditions, and so on. In the sense that when I look back now, I can see how much of my practice was oriented around simply trying to not sound bad at my next lesson, or rehearsal, performance, and just doing what I had to do to sound presentable at the next thing.​

And what exactly is wrong with that?

Meaning, when we are too focused on sounding good tomorrow, it can be easy to neglect to explore new techniques or approaches that might appear to set us back today, but actually lays the groundwork for a much higher level of playing months or years from now.

Like continuing to make do with our less than ideal chinrest/shoulder rest setup, because we’re afraid to go through the growing pains and adjustments of a new setup.

Or turning a blind eye to our vibrato, rather than exploring ways to develop a more varied vibrato, even though we know this would enable us to be a much more communicative player in the long run.

Tom Hooten is Principal Trumpet of the Los Angeles Philharmonic, and has previously held positions with the Atlanta Symphony (principal), Indianapolis Symphony (assistant principal), Richmond Symphony (2nd), and “The President’s Own” Marine Band.

Despite getting serious about the trumpet a little later than most, and encountering his share of challenges along the way, Tom seems to be uniquely capable of putting his ego aside, and focusing relentlessly on learning, growth, and being curious. It’s a mindset that’s ideal for learning and performing, and one that I hope this episode will help you incorporate into your own practice and approach to learning as well.

-The problem with practicing to avoid sounding bad – i.e. practicing to hide weaknesses vs. practicing to fix the actual underlying problem (though this may take longer).
-The importance of having the courage to play the long game, and not feel like you have to prove yourself every single day at the expense of your long-term goals.
-How the emphasis he put on playing the right way, and cultivating ease and flexibility are now paying off in his ability to meet the demands of his day-to-day responsibilities with the LA Phil.
-The 5 key basics that he came to feel were really important in auditions.
-The potential downside of finding a “shortcut” that seems to work pretty well.
-How he came to be able to put his ego and pride aside and elevate his commitment to learning and open-minded-ness.
-I ask Tom how he cultivated curiosity and his relentless focus on wanting to figure things out vs. proving himself.
-A way of conceptualizing knowledge that could help you become more open to learning.
-The best remedy for dealing with nerves and ego in auditions.
-Feedback about imperfections as nutrients that sustain him and his continued development.
-Be wary of information overload; Tom suggests taking one thing and seeing how far or deeply one can take it, rather than moving from one thing to the next, engaging in each on only a very shallow level.