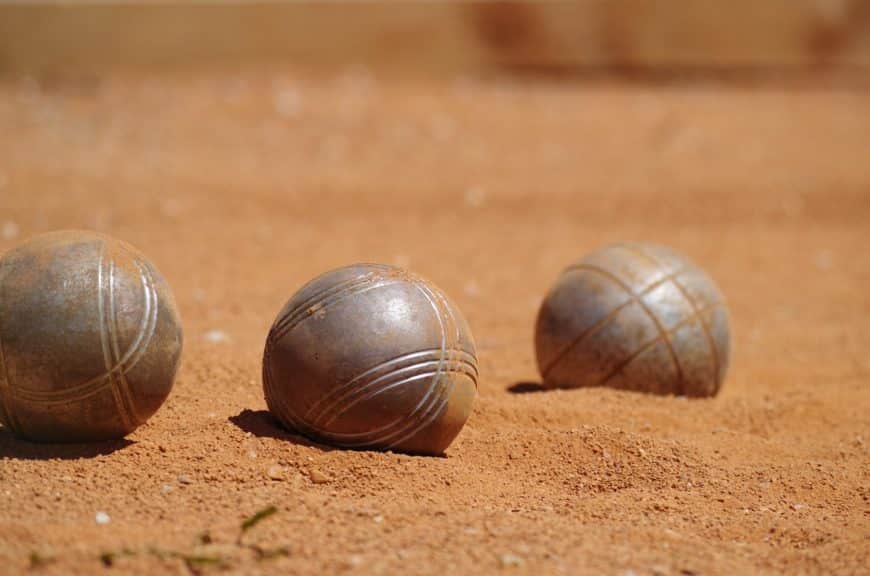 The first few minutes of bringing a puppy into our home were awesome, and I thought it’d be amazing if there were a way to make him stay that size forever. He was so tiny and cute, the kids could barely contain themselves.

Because while I knew he shouldn’t be peeing on the carpet, he clearly did not. And since everything I read online suggested that it was critically important to make sure the little guy did not make any mistakes, I was super stressed out. Because for every mistake he made inside, I was told that I’d have to counter this with dozens, if not hundreds of successful repetitions outside. 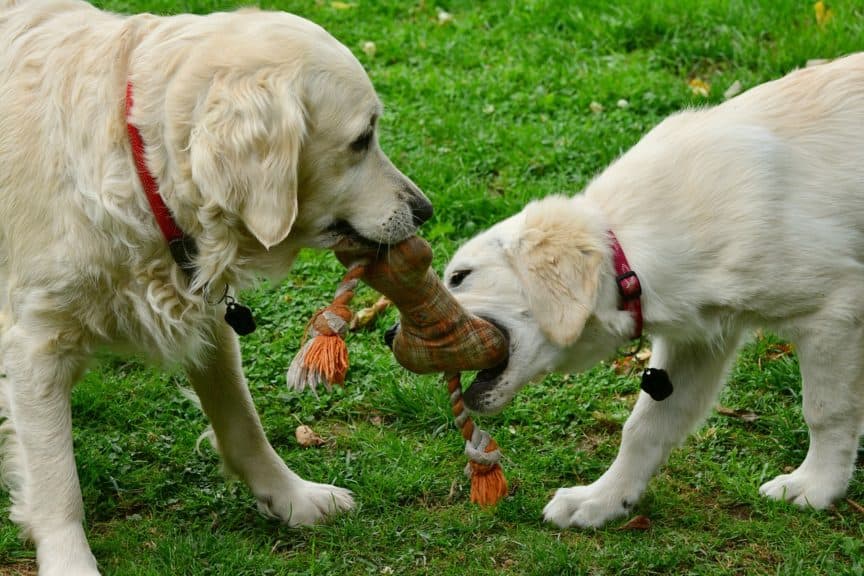 As an only child, sibling rivalry was a foreign concept, so it’s been, um…interesting…to see my kids engage in occasional moments of this kind of behavior.

Like squabbling over who took whose pencil lead. Arguing about the fairness of chore distribution. Sneaky attempts to gain favor with the dog using treats.

Much of it is pretty exasperating, but there are also times when the little one takes the older one’s lead and tries to emulate his behavior. Like wanting to have the same teachers he had, go to the same middle school, or get better grades.

In music too, having aspirational role models to emulate, or “rival” musicians of similar ability to motivate you to work harder can often be invaluable. Maybe even a “nemesis” who always seems to win the competitions you enter. Or gets a higher seat in placement auditions.

Of course, sometimes these “rivalries” can turn into overly competitive, and unhealthy situations. Especially when everyone seems to be striving for the same coveted orchestral position, summer festival fellowship, or number of YouTube channel subscribers.

So what does the research say about having a “rival?” Could having a rival actually be a good thing? Or is it better to simply avoid comparing yourself to others around you? 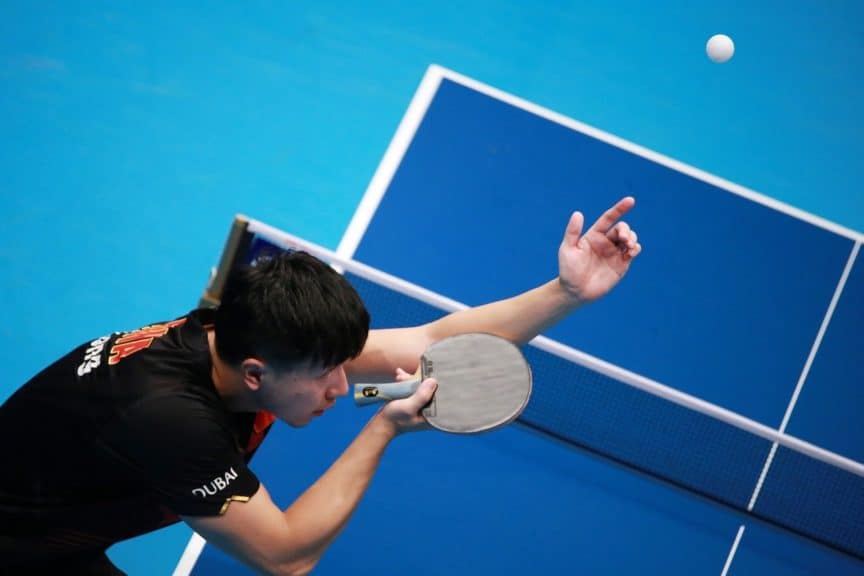 Football is a very physical sport of course, but there is certainly a mental aspect to the game as well. Likely, you’ve seen coaches use a strategy known as “icing the kicker.” This is where a coach will call a timeout, right as the kicker is about to attempt a field goal. In principle, the idea is to give them a chance to start overthinking things, and choke. Kind of devious, and it makes sense – even though the data suggests that it probably doesn’t work as well as the opposing team would hope.

I remember having a similar experience before one particular competition. I can’t remember if it was poor planning on my part, or if we were all supposed to check in at the same time, but I was at the hall with at least a couple hours to kill before I was scheduled to play.

I tried to pace myself, so I sat around for a bit and did a little visualization. I also did some scales, some stretching, and played through a few sections. I felt like I was in a really good place, but then I looked at the time, and – a little like the warehouse scene in Spiderman Homecoming – was a little horrified to see how much time was left!

And that’s when things started to go downhill. I figured I’d take my coat off. But then I got cold. I put it back on, but that made me antsy. So I took it off again, but then my hands started to get cold. So I kept them in my armpits. But that made them sweaty and sticky. So I went to the bathroom to wash them and warm them up. But they got cold again anyway. And then the butterflies kicked in. And I started worrying about memory. So I checked the score, and played through the section – but my intonation was all sketchy. Which made me start worrying about that…And on and on it went, until it was finally my turn to play – at which point, frankly, I was a little exhausted and mentally fried.

Obviously, I didn’t use my wait time in the most effective way. But what should I have done instead?

How do the best athletes (or performers) keep their cool and manage their emotions during the inevitable wait before performances?

8 Strategies for Breaking Out of a Performance Slump 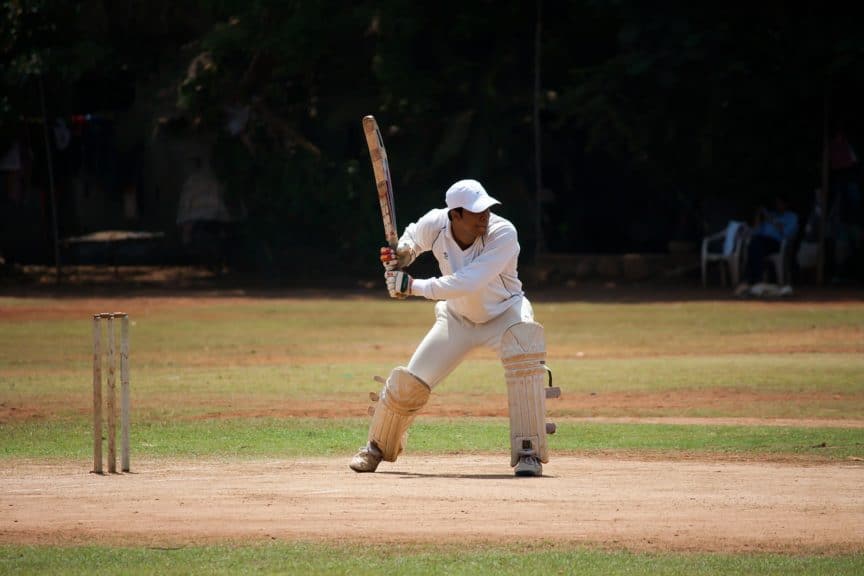 Whether you’re watching basketball, baseball, or, say, cricket, broadcasters will often say that an underperforming athlete is in a “slump.”

I don’t know that I’ve ever thought of this phenomenon in a musical context, so my ears perked up a bit when I recently heard a few musicians use this term. Not like, “Oh, I’ve had a few subpar studio classes in a row; I think I’m in a slump.” But more in the context of orchestral auditions, where you might go through a few consecutive auditions where things don’t click, and you don’t advance.

Slumps can be really discouraging. They can make you start questioning your ability. And worry that perhaps you’ve hit your ceiling. Or lead you to start “pressing” and trying too hard. None of which is especially productive, and often just makes the slump last even longer.

So how do elite athletes get out of slumps? Are there any specific techniques or strategies they rely on to stay in a good headspace and bounce back to their normal level of performance?

Catherine Cho: On Developing Great Rhythm (and Why Old-School Metronomes Are the Way to Go) 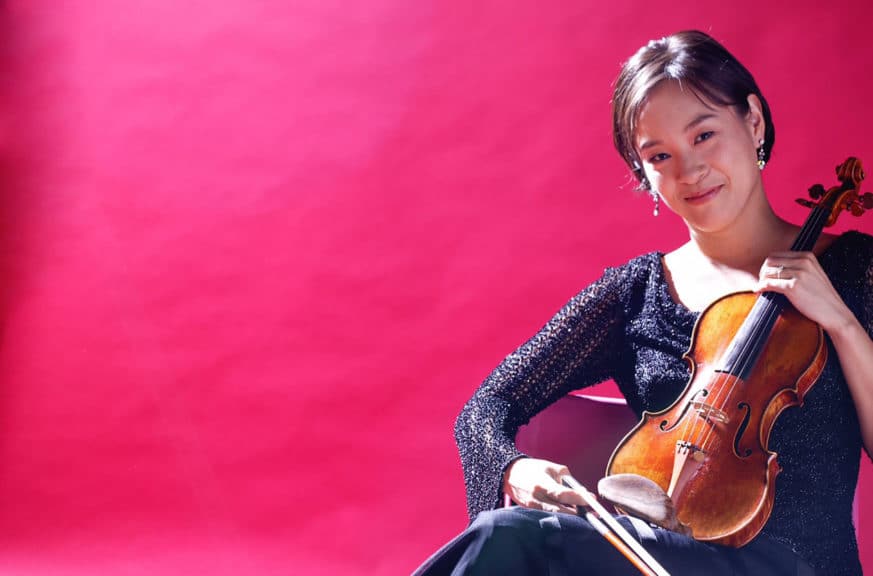 I’ve accumulated a number of metronomes over the years. My first one, which still sits on our piano today (and which my daughter sneakily keeps unplugging), is this giant black brick of a thing, and seems to vibrate and generate this whirring sound inside that you can hear between clicks.

I also still have my good old Dr. Beat, which remains in mint condition after some 30 years…having spent most of that time hidden away in the back of a drawer.

Needless to say, I was never a fan of metronome practice. In hindsight, I think some of this resistance was due to my not really knowing how to do it, or why it mattered. Specifically, I don’t know if I really appreciated the difference between playing in time – and playing with a strong sense of rhythm.

Because practicing to play in time feels like a total chore. But cultivating a stronger sense of rhythm, on the other hand, feels more like you’re getting closer to the essence of the music. And that’s way more engaging and fun to work on.

So…how does one work on rhythm, and learn to do metronome practice the “right” way?

Violinist Catherine Cho is a member of the string and chamber music faculty at The Juilliard School. A prizewinner in the ’91 Hannover and ’89 Queen Elizabeth competitions, and a frequent guest with “Musicians from Marlboro,” she has also collaborated with many renowned artists and performed with orchestras around the world.

-The 4 elements that she feels are essential in her personal practice regimen (1:47)
-Why metronome practice often doesn’t work, how to solve this issue, and why she likes the old-school pendulum metronomes best (4:56)
-Why she uses her feet (or encourages students to use theirs) to find the right rhythm or pulse (10:02)
-A cool technique to keep the two sides of the body in sync, and prevent one hand from playing faster than the other (14:01)
-Why slow practice should involve a “magnification” of your musical ideas, not a decrease in expression (16:48)
-How she maintains a sense of perspective and avoids getting all tight and paranoid when working on intonation (18:32)
-Why she thinks it’s really helpful to focus each lesson around a single goal (22:11)
-The two themes she keeps coming back to in her teaching (26:18)
-How she became more physically aware as a player, and appreciative of the mind-body-spirit connection, in both managing and preventing injuries (27:58)
-A simple, but game-changing question that helps her be more effective with her time (31:51)
-How to breathe more effectively while playing, without suffering from paralysis by analysis – and the benefits of exhaling, rather than inhaling, before giving a cue and playing the first note (32:29)
-Her thoughts about the Instant Pot, and her favorite thing to make in a crock pot (recipe below in the notes!) (35:02)