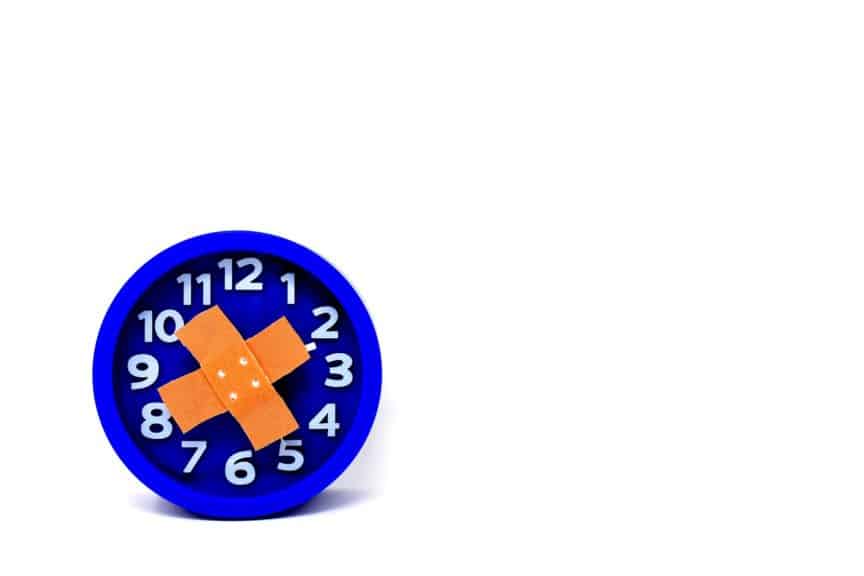 Whether it’s an audition, recital, or performance, it’s pretty natural to engage in some sort of post-performance reflection or “post-mortem.”

For me, the reflection process usually consisted of a) re-living the worst moments, b) trying to decide how bad things really were, c) spiraling to the bad place and questioning all of my life choices, and d) resolving to practice more next time.

Which, technically, I guess you could call a process…though not an especially useful one. I mean, sure, coming out the other end with more determination to practice for the next performance sounds like a good thing – but that motivation didn’t last very long, because I never made any specific plans about what I would actually change.

Like, should I do more scales? Shifting exercises? Metronome work? Recording? Performance practice? As you can probably imagine, with no concrete adjustments in mind, not much changed in my preparation strategy from one performance to the next.

So…what’s the alternative? What would a more effective and strategic post-performance review process look like? 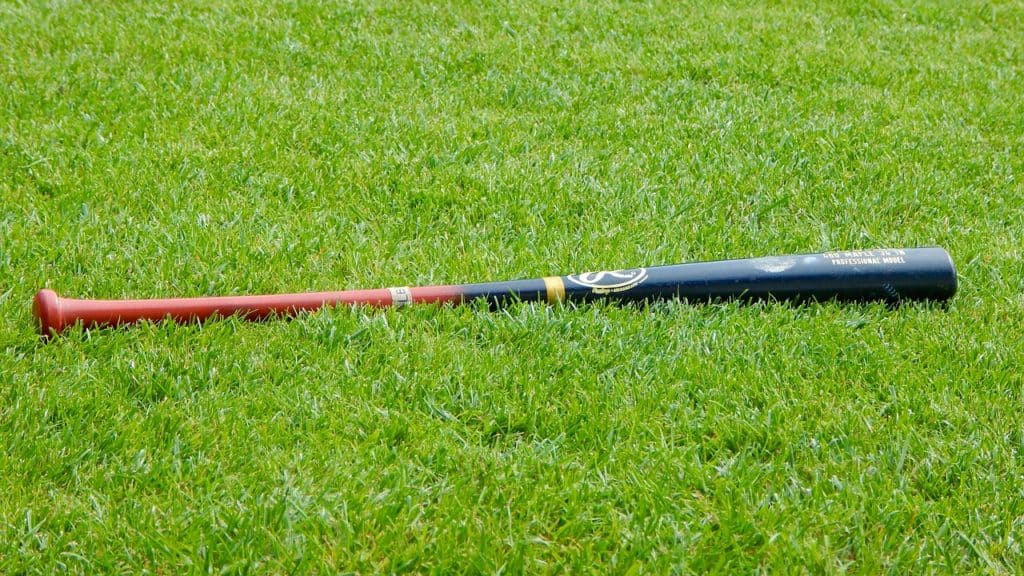 From tennis great Billie Jean King to pianist Glenn Gould, imagery has long been a staple of athletes’ and musicians’ bag of practice tools.

When visualizing, a general rule of thumb is that you want whatever it is that you’re imagining, to be pretty close to the actual real-life experience that you are working towards. The same sounds, the same kinesthetic sensations, the same visuals.

Take tempo, for instance. If it normally takes you about 13 minutes to play the first movement of the Mendelssohn violin concerto, the visualized version should probably take about 13 minutes too. And if you blaze to the finish line in 3 minutes, you know something is a bit off.

But when it comes to regular physical practice, we don’t always practice or play things in real time. Lots of folks swear by slow practice. And some even advocate for practicing things faster than you’d ever play them in performance too.

So…could there be any benefit to doing super slow or super fast mental practice as well? 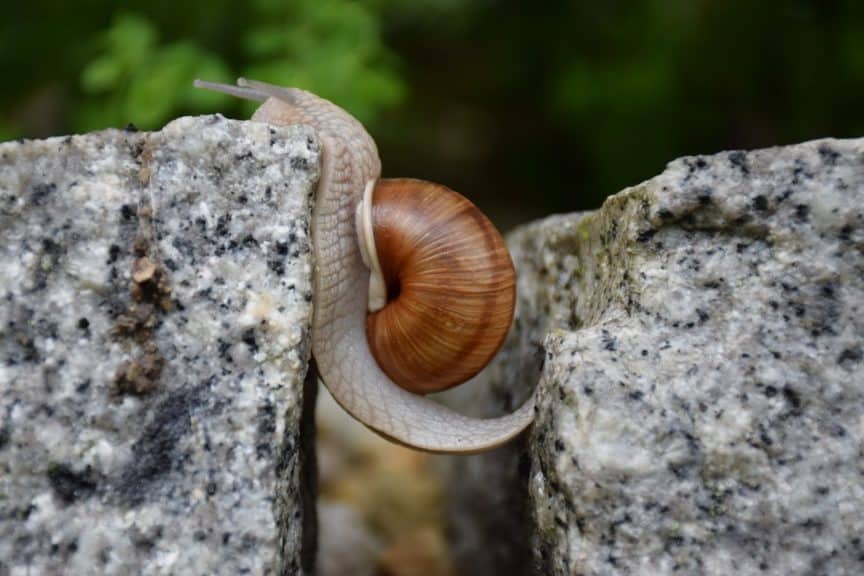 For me, the days leading up to an audition or competition were often way more stressful and unpleasant than the actual moment itself. So inevitably, I’d end up playing some funky mind games with myself in an effort to relieve some of the pressure of doing well.

Like trying to convince myself that I didn’t care if I won the prize or passed the audition. And brainstorming all of the reasons why winning may not be such a good thing.

With my Juilliard audition, for instance, I thought all of the possible cons of having to go to school in the city. The crowded city. How gross the subways get when it rains or snows. The lack of intramural sports. A dining hall that wasn’t all-you-can-eat. You know, all the important stuff.

Of course, that didn’t do much to relieve any pressure. And I don’t know that trying to lie to myself helped me perform any better either.

There is, however, a different kind of mental technique – known as “cognitive reappraisal” – that does seem to help us get to a better emotional place, and perform closer to our best. 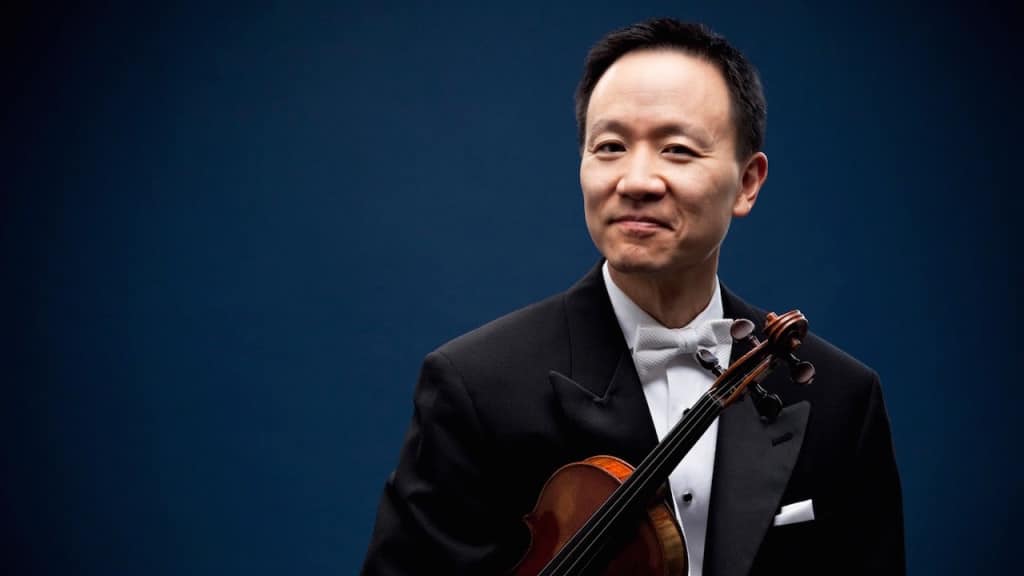 Have you ever had one of those days where you feel like the only way to get ahead in the world is to be an egotistical jerk?

I’m sure that there probably are a number of self-obsessed, egomaniacal dingleberries in the upper echelons of every field, but it’d be nice to think that this isn’t necessary in order to find success, happiness, and meaningful work.

Case in point, violinist David Kim has been concertmaster of the Philadelphia Orchestra since 1999, and is one of the most genuine, kind, and open people you’ll ever meet. In this interview, you’ll see his remarkable humility, honesty, and self-awareness on display, as he talks about the experiences that led him to discover that it is possible to lead effectively with kindness and generosity.

-Why, for him, reeeally slow practice has been “a revelation.” Plus, what that looks like, and how many repetitions he does.
-Confidence, and how this is something he has to work on too, despite all his years of experience.
-A key insight that helped him come to the realization that he (and us as well) shouldn’t worry so much about what other people think of our playing.
-What’s going on mentally during those inspired, magical performances, and what he’s thinking about when he’s having a less than stellar performance. And what it means if you see him take his ring off one hand, and put it on the other hand in the middle of a concert.
-Great advice he received from childhood friend Nadja Salerno-Sonnenberg, that helps him get more into the music.
-What he feels has been his greatest success, and what led to his pursuit of an orchestral career.
-He describes what he feels is his biggest failure – the first 5-6 years of his tenure as Philadelphia concertmaster – and explains how this is totally not some sort of humblebrag.
-We talk a bit about imposter syndrome, and how he has gotten past this.
-What he wishes he could have said to a younger version of himself, if it were possible to go back in time.
-His vote for the greatest concertmaster of all time