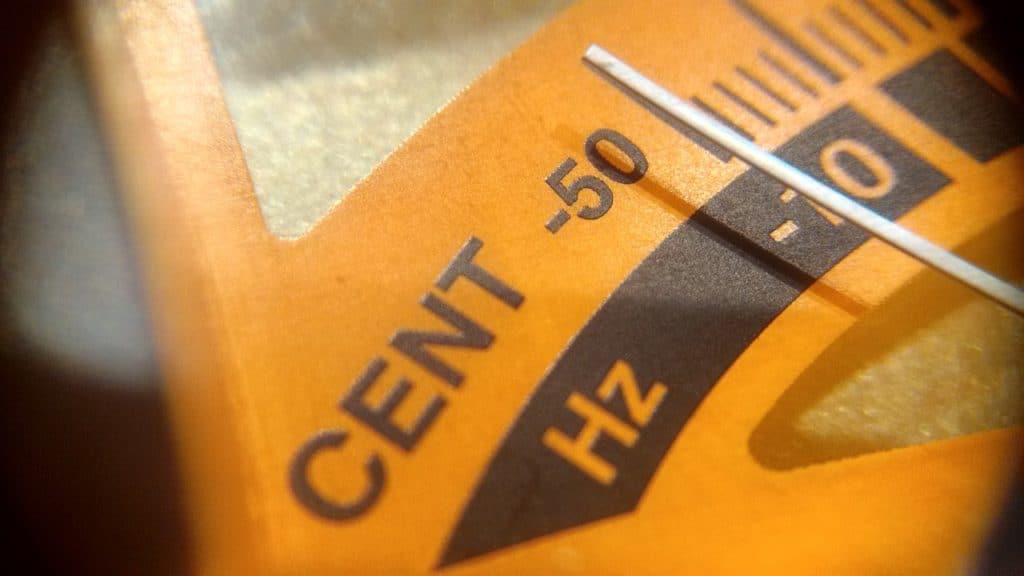 Whether you sing, play the cello, oboe, or bagpipes, you’ve probably had one of those days (or weeks or months) where you became obsessed with intonation.

Where you carefully tuned every chord, calibrated every last note with a tuner, and worked diligently with a drone. And maybe even found yourself getting sucked down the Pythagorean vs. just tuning rabbit hole.

All of which is incredibly valuable and important, of course…but is it possible to become a little too obsessed with intonation?

And how much does intonation affect a listener’s perception of the quality of a performance anyway? Have we become intonation snobs who put intonation up on a pedestal at the expense of other things that might also affect an audience’s experience of a performance?

Believe it or not, there are actually a number of studies out there on intonation! Which is so nerdy, but weirdly exciting, no? Let’s take a look… 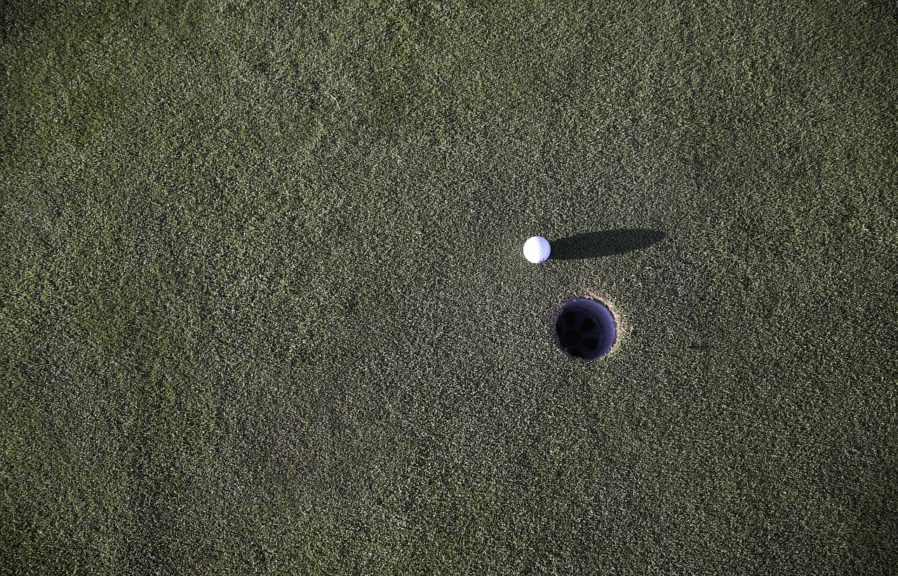 It’s been said that “There are no shortcuts to any place worth going.”2

Indeed, there are few (if any) quick fixes in the practice room. No one weird trick-type “solutions” that can instantly solve our intonation challenges or give us impeccable rhythm.

So when we stumble across something that does legitimately lead to an immediate improvement in our playing, it can be a pretty cool moment.

In last week’s post, we explored a mental focus hack in which trained singers immediately sang with a more beautiful sound when they made a tiny adjustment to their focus when singing. Where focusing more on filling a hall with sound, led to more “ring” and a better quality of sound overall, than focusing on the internal mechanics of vocal technique (you can read that here if you missed it).

But there were some lingering questions that went beyond the scope of that study. Like, would this work with instrumentalists too? Is this kind of focus sustainable beyond a few seconds? And perhaps most importantly, how would this kind of focus affect technical accuracy? Would it help? Hurt? Or have no effect at all? 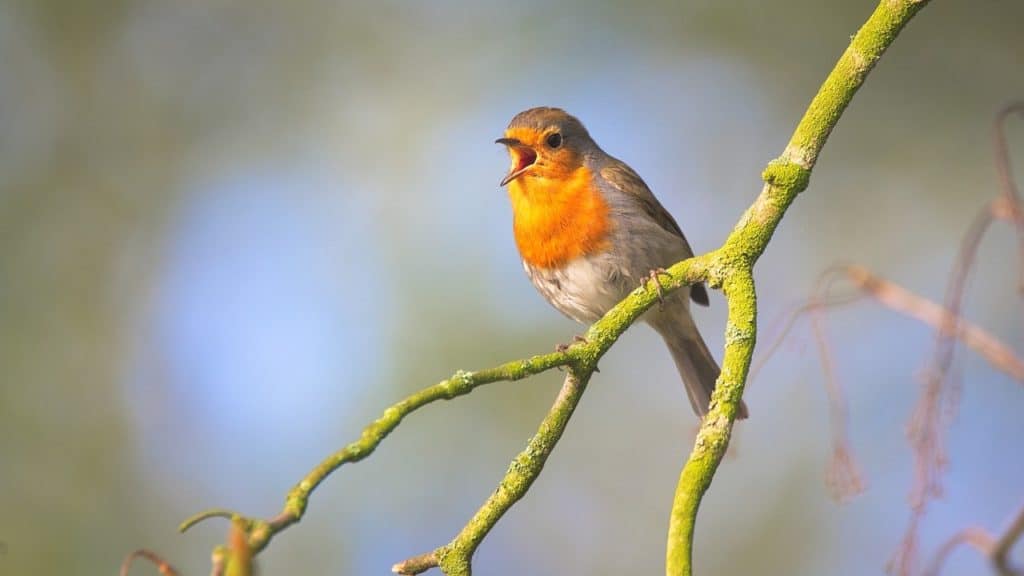 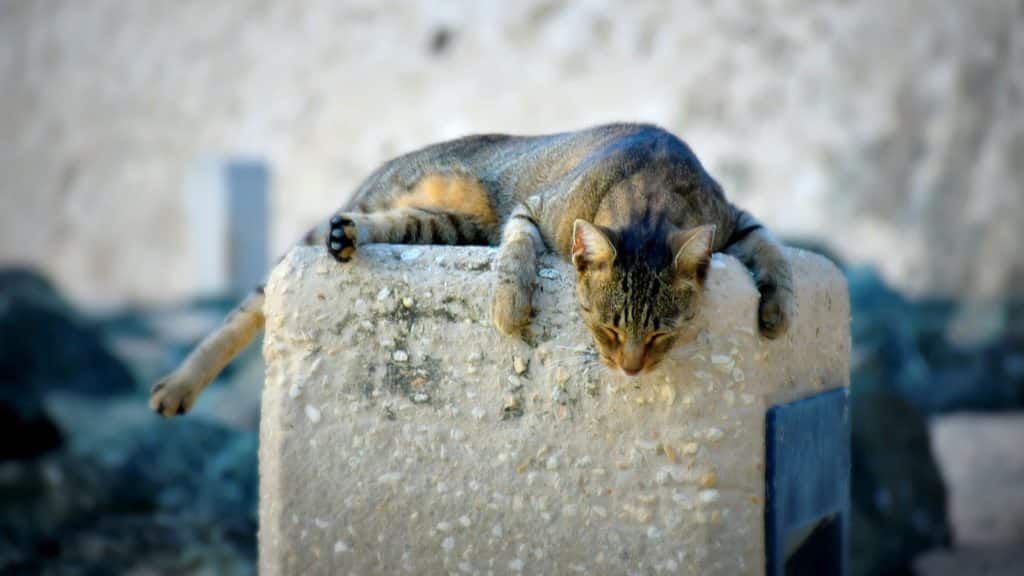 When I was five, we got a little kitten that we named Lucky. Like most cats, Lucky spent much of her days happily curled up in a cozy ball, or stretched out wherever she could find a sunny patch of carpet to nap in.

There were many moments over the years when I would look up from practicing or doing homework, and marvel (a little enviously) at how content and happy she looked as she napped.

Meanwhile, I spent my high school and college years thinking that it was cool to be so busy that you didn’t have time to sleep.

Of course, that’s not very smart, because with each passing year, it becomes increasingly clear how critically important a role sleep plays in not just our health (from moderating our risk of Alzheimer’s, cancer, obesity, and more), but in maximizing learning and performance too.

Of course, getting enough sleep can sometimes be easier said than done. Not just because it takes planning and discipline to carve out the time, but because, unless you’ve recently had a baby, and are now so utterly sleep-deprived that you can fall asleep instantly even in the middle seat of an airplane, you’ve probably had nights where you just couldn’t get to sleep. Even if you were really tired.

There are lots of reasons why we can occasionally have a touch of insomnia. But one of the big ones is our overactive brain. Because it’s tough to fall asleep when you’re stewing about a missed entrance in rehearsal that day, wondering if you’ll ever get called back to sub, and worrying that if you don’t, you’ll end up living in a van down by the river.

It’s also tough to get to sleep when all you can think about are the zillions of incomplete projects, tasks, and errands that you didn’t get to today.

Like the pile of rep you need to look at before rehearsal in a couple days. The emails in your inbox waiting for a reply. And the suitcase full of dirty clothes from the Thanksgiving trip that hasn’t been unpacked.

Of course, it’s not like you spent the day napping in sunbeams and daydreaming about squirrels. You did get some stuff done.

So might it help to write down all the things you accomplished, so you can go to bed with a sense of satisfaction, knowing you checked more stuff off your to-do list than you’re giving yourself credit for?

Or might it be better to pivot 180°, and write down all the stuff that you need to do tomorrow instead? 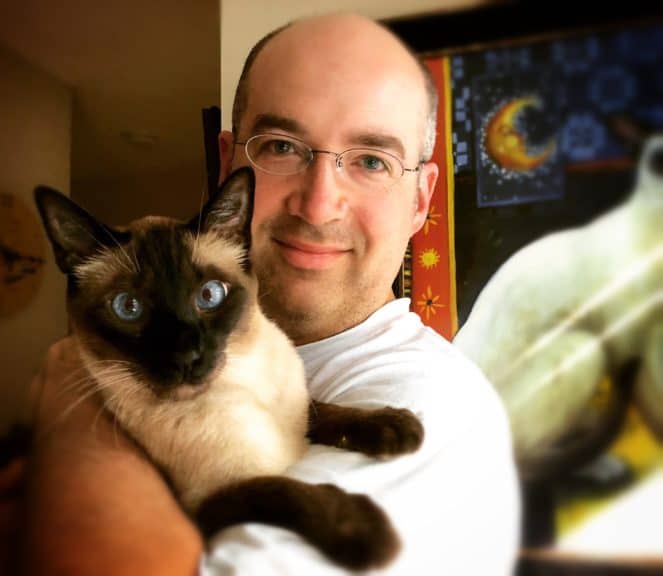 You know how some people just make things look easy, and effortless? Like they never had to practice a day in their life?

Logically, of course, we know that’s almost never the case. And there’s always a ton of hard work that goes into developing mastery that nobody ever sees.

But some folks do seem to have a knack for finding better ways to practice. Which, like compounding interest, probably adds up in really meaningful ways with each passing hour, week, month, and year.

Indeed, I sometimes wonder what my college years would have been like (or heck, even high school or middle school), if I had had a better understanding of what I should be doing in the practice room.

And if I could go back in time and change anything…I actually wouldn’t change a thing (well, except maybe for that one time I ate tilapia and blueberry cobbler, and…well, let’s just say I haven’t eaten either of those things in the 20 years since).

But if I were going to go back in time, and change only what I did in the practice room, I know whose practice I’d be tempted to try modeling my practice behaviors after.

Who is this mystery person, you ask?

Mark Kosower is principal cellist of the Cleveland Orchestra, and a member of the faculty at the Cleveland Institute of Music. He began his cello studies at age 1 1/2, and under the watchful eye (ears?) of his cello professor father, had a somewhat unconventional journey, and the good fortune to practice in many of the “right” ways from a very early age.

-Mark’s dad’s emphasis on slow practice, and why he thinks it’s so helpful (3:07)
-Whether he and his dad ever got into arguments, when his dad put on his “teacher” hat and offered criticisms of his playing (5:07)
-Two ways that his dad managed to communicate support, while still being critical (7:09)
-How Mark came to develop very clear ideas about the music he was playing, and make his own decisions about how things ought to sound – though this may not be so easy to replicate! (7:38)
-At what age Mark began to dabble in composition – and a cute story about how he tried to get back at his dad (he was mad at him for some reason), with an unusual birthday present (9:37)
-How composing changed how he would look at a piece of music he was playing (11:00)
-The importance of a good auditory (and practice) model – the other element that Mark feels gave him a leg up in his early development (11:41)
-Whether he finds it more useful to study the score, or listen to recordings first (13:25)
-His “rule” about using recordings in the learning process (13:50)
-What does slow practice actually look like? (16:17)
-His thoughts about the best way to approach a piece of music; how to “take a bath” in it, and figure out what he wants to say (17:25)
-How to prepare when you’re short on time (18:45)
-Why Mark tends to focus on bow arm issues before he deals with left hand issues (20:53)
-Why it’s healthy to let some mistakes go by (though he admits to struggling with this himself) (22:26)
-More on why he likes to make sure his bow arm is solid before addressing the left hand (23:02)
-Mark’s teaching themes – or his musical “pet peeves” (26:28)
-The thing Mark thinks Heifetz did better than anybody else (28:15)
-The question Yo-Yo Ma asked him at age 13, that left him kind of “dumbfounded” (29:11)
-What Mark thinks about in performance, when he’s playing at his very best (for me, this is perhaps the key takeaway from the whole conversation) (30:10)
-I ask Mark what pieces he thinks everyone ought to have the experience of playing (i.e. what pieces can be really life-changing to play), and Mark answers… (33:32)
-Mark casts his vote for the composer he thinks might be one of the most life-changing (34:30)
-And then, I blame Mark for my never having eaten cheese curds (37:12)