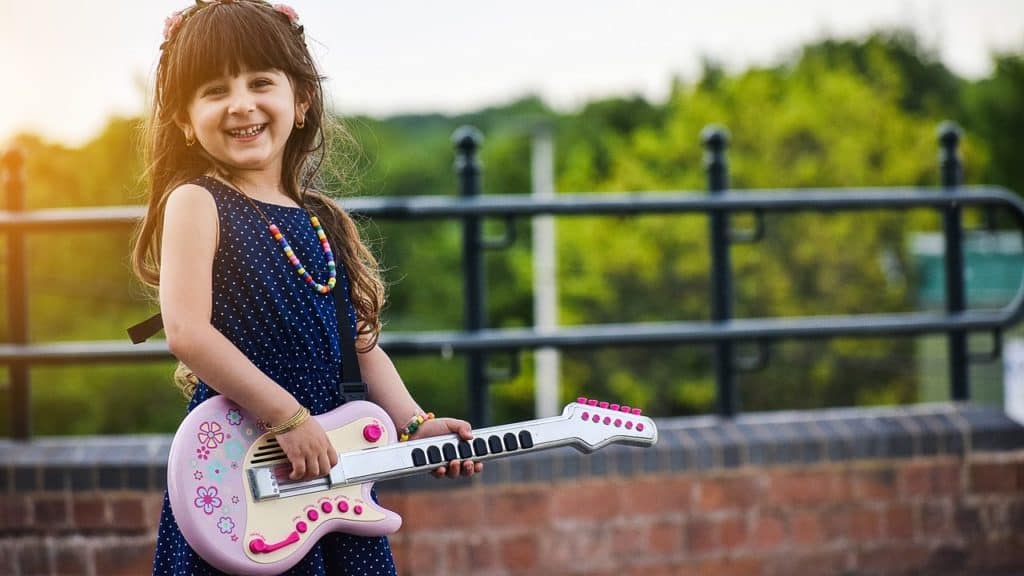 Learning a concerto (or a Bach Partita, Paganini Caprice, etc.) takes many hours of diligent, solitary practice. Which can be pretty engrossing at times – but also, pretty lonely.

So when I was introduced to chamber music, and experienced what it was like to work together with a group of friends on the same piece of music, it didn’t feel at all like practicing.

Partly, because there were times when we did more goofing off and chatting than rehearsing. And of course there were days when rehearsing devolved into heated arguments about bow strokes and character and how mezzo a particular mezzo forte really ought to be.

But more clearly than in any other setting, trios and quartets allowed me to feel the magic that can happen when a group of people are totally playing in sync with one another.

Looking back, I think part of this magic came from being connected not so much to our parts, but each other. Where there was something new or unpredictable being created. Moments when someone would throw in a cheesy glissando with a wink, or take the fast movement a smidge faster knowing full well that the pianist would probably kill them afterwards.

These spontaneous, unpredictable, improvisational moments could be thrilling, and were often the focus of post-performance reflections (both “hey, nice gliss” and wide-eyed “what were you trying to do to me with that tempo in the second movement?!”).

So on the balance of things, what role should this improvisatory approach to performing play in performances? Is it a good thing? As in, does it enhance the listener’s experience? Or does it result in playing that feels awesome to the performers in the moment, but to the listener, actually sounds a little sloppy? 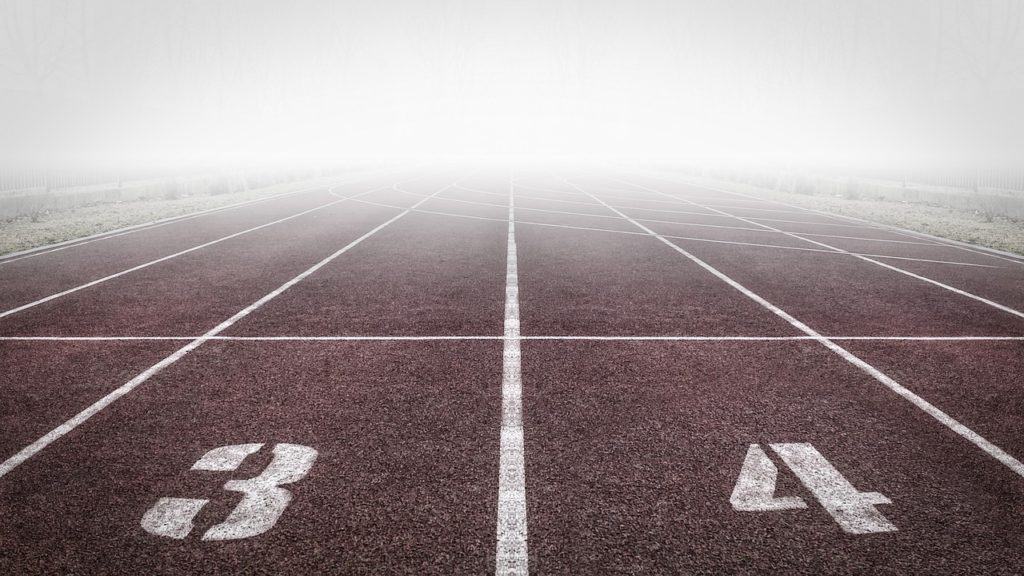 Maybe it’s just my perception (or Facebook/Google’s algorithms), but I’ve been noticing a lot of articles popping up recently about a potential connection between exercise and learning. The gist being, that working out somehow enhances our ability to learn and remember stuff.

But the details aren’t always so clear.

Like – does this mean we should go for a run before practicing? Or after? Does it have to be a pretty vigorous workout? Or would a walk suffice? How long does the workout need to be?

And maybe most importantly, how much of an impact does this really have, anyway? Is it a trivial difference? Or something more noticeable? Because you’re going to have to show me some pretty compelling numbers to get me to go for a run! 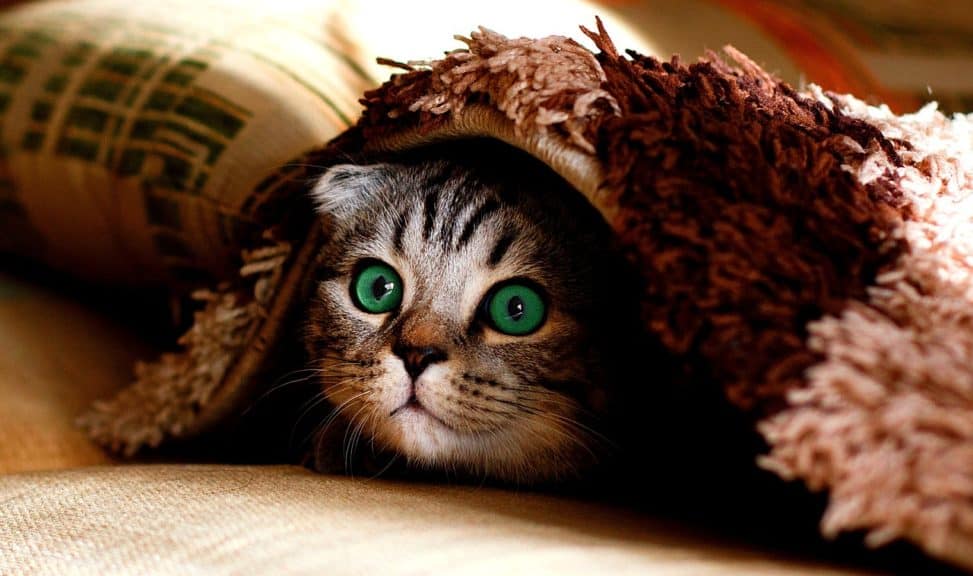 A few years ago, I reconnected with a childhood Suzuki friend, who spent most of his formative years learning the standard classical repertoire, and eventually, playing in a professional orchestra.

But then, one day, his path diverged, and he became immersed in the world of jazz, improvisation, and a range of other non-classical styles.

And now, with a thriving non-classical music career, he remarked that although he used to get really nervous on stage playing playing Sibelius or Paganini, the anxiety went away when he began performing in non-classical styles.

It wasn’t the first time I’d heard a story like this. So I’ve always kind of wondered.

Is there something inherently different about classical music that makes classical musicians more anxious on stage? And if so, what could that possibly be? 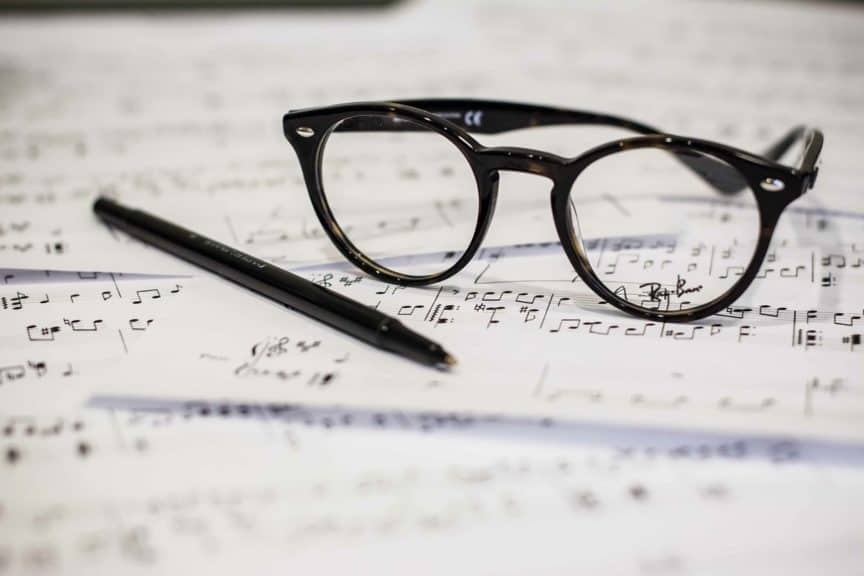 From Dont to Yost to the legendary Korguof exercises that Mr. Vamos used to write out by hand every time I “misplaced” them, there are lots of resources out there to help us improve our technique.

But how does one become more “musical”?

As a student, especially in my younger years, I think I pretty much went off of instinct and emotion alone. Just trusting my fingers to do whatever I felt moved to do in the moment.

But that never felt like it could be the whole picture. Because that would suggest that the key to being more musically creative, is to simply feel more emotion. And if that were the case, what the heck was I struggling through music theory for?

Anyhow, all of this came to a head when one day I had to learn a new piece for which there was no recording. And while I could play the notes ok, I discovered that aside from stealing ideas from whatever recordings I could get my hands on, I had never really developed a system for cultivating my own artistic vision for a piece.

So…what do accomplished musicians do when they’re learning a new piece? How do they decide what those lines and dots and squiggles on the page should sound like? 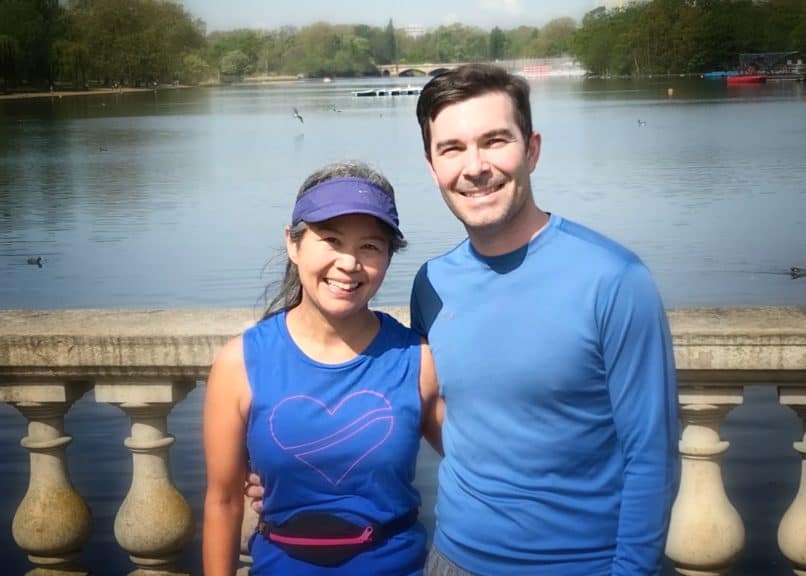 Perhaps you’ve seen the practice chart that made the rounds some years ago, titled “Should You Be Practicing Right Now?” (spoiler alert: the answer is always “yes”)

All joking aside, I do think work-life balance can be pretty challenging for musicians, as one’s work is never really ever done. There’s always more rep to learn. And an infinite degree of refining and fine-tuning and nuance that one can explore. And intonation! $%&# intonation!!!!

So what happens when you add a partner to the mix, who is also a musician and needs their own time to practice? And then a kid or two (or three)? How does one find the time to take auditions and continue to grow, improve, and evolve as an artist?

Nathan Cole and Akiko Tarumoto are the Los Angeles Philharmonic’s first associate concertmaster and assistant concertmaster, respectively. Which means that they sit a couple feet away from each other every day at work. But Nathan and Akiko are also married – with three cute little kids to chase after when they get home.

In this week’s 44-min conversation, we’ll talk about their different approaches to practice, what they continue to learn from each other, if it’s possible to balance life and audition preparation, and much more!

-How practicing and preparing for auditions changed when they had kids (0:00)
-The idea that you shouldn’t be playing for the committee (8:58)
-Akiko’s approach to practicing (9:26)
-Nathan’s old approach to practice, and how it’s evolved (11:58)
-What Nathan has learned from watching Akiko practice (13:58)
-What Akiko has learned from watching Nathan practice (14:12)
-The Inner Game of Golf, and Nathan’s “breakthrough moment” (14:58)
-How Nathan applied the “inner golf” principle to shifting (21:24)
-Do they coach each other? (25:35)
-Nathan on one of his teaching idols, Simon Fischer (30:09)
-Is one at a disadvantage if you can’t pursue an audition single-mindedly? Is it possible to have a life, do gigs, etc., and still seriously pursue a big audition? (32:16)
-Why Nathan believes it’s a great thing to do solo performing at the same time as preparing for an audition (36:00)
-Akiko on why the worst audition is still better than a bad solo performance (a bit of perspective to reduce some of the pressure of auditions) (36:36)
-Nathan on how short everyone (else’s) memories are of your audition (some more perspective to reduce audition pressure) (38:24)
Is it worth taking an audition for the experience? (39:25)