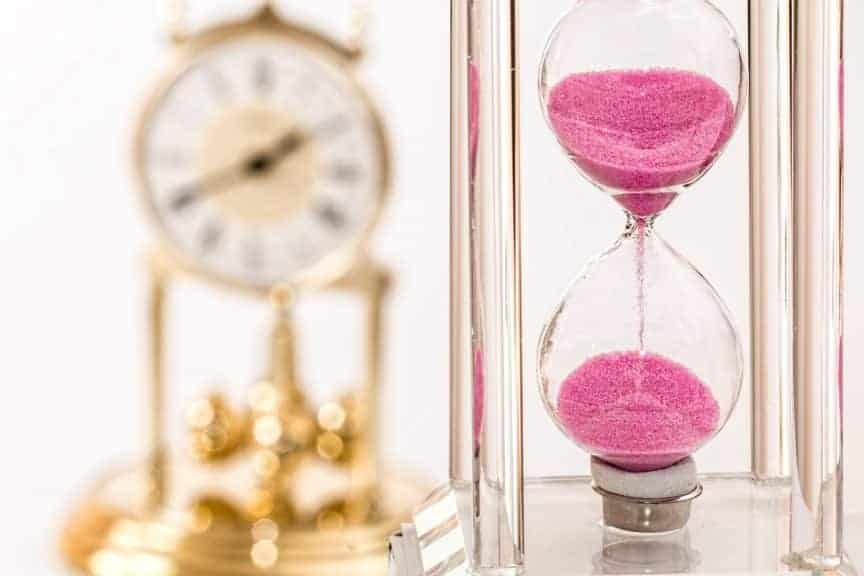 Have you ever woken up the day before a big performance or audition, had this sudden realization what day it was, and wondered to yourself “Oh [email protected]#%. How is it possible that tomorrow is here already?”

I certainly remember the moment I realized, on the day before the second round of an international competition, that my Bach Chaconne was not fully memorized.

Which I know sounds utterly ridiculous, but it’s the kind of thing that would happen when I had my blinders on. I’d get so fixated on the immediate problems in front of me (i.e. the intonation problem of the day), that I’d neglect the more important issues (like memory) until too late.

I’d always vow to practice more the next time. To start earlier. To be more organized. But it was always the same last-minute scramble, where I never felt quite as prepared as I ought to be.

Why does this happen? And how can we manage our time better in the practice room, so that we’re more fully performance-ready when the day arrives? 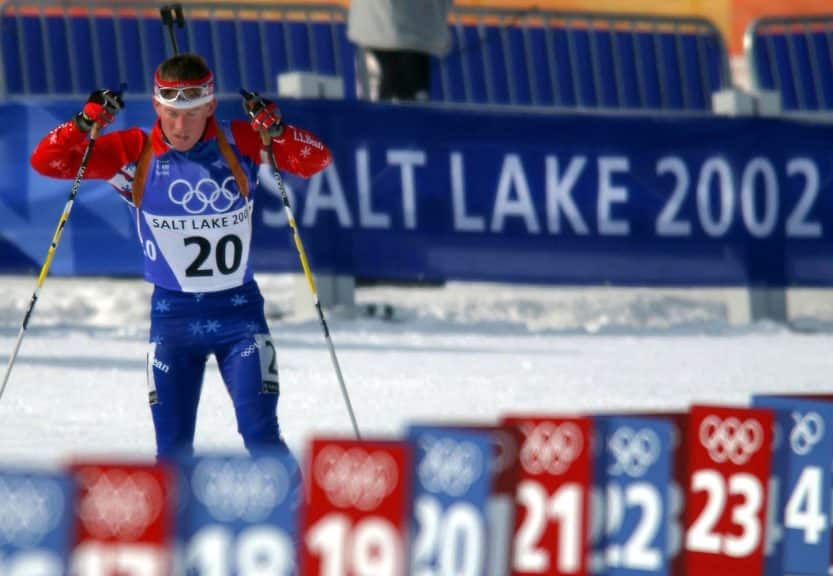 We’ve all heard of the “home-court advantage” in sports. How athletes perform better when they’re playing in front of cheering, supportive fans.

The idea makes perfect sense, but there are also many instances of athletes choking in front of their home crowd, missing crucial shots, or making boneheaded plays at the worst possible moments.

So when a student recently mentioned that they were feeling extra pressure before an upcoming audition, it wasn’t surprising to hear that it was for their home-town orchestra. An orchestra in which they had been subbing regularly, and where many members of the orchestra had remarked that they hoped the student would win the open position.

It certainly feels better to have colleagues rooting for you than against you, but the desire to preserve your reputation and avoid disappointing people can be a pretty intense kind of pressure too.

So at the end of the day, are we at our best when performing for a supportive audience? In the presence of friends and family who wish us well?

Or are we actually better off when performing for a room of strangers? 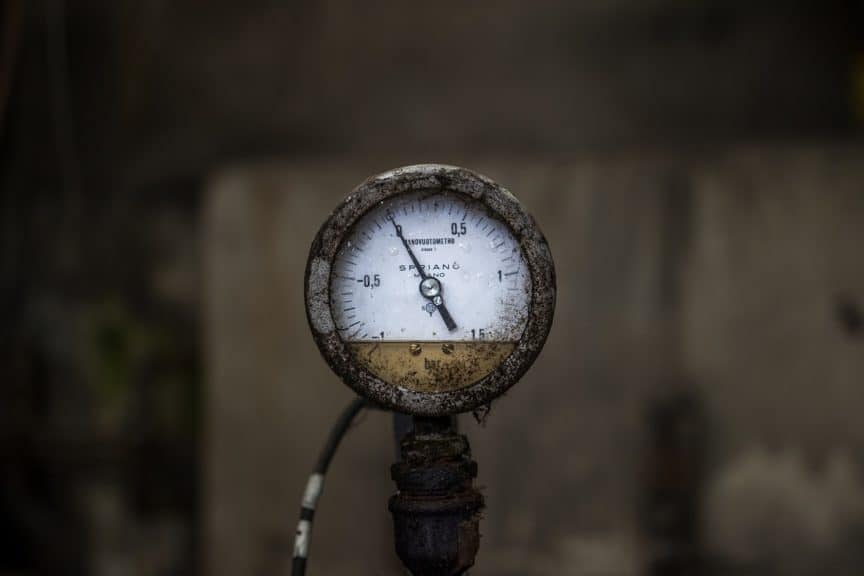 It’s normal to feel some pressure when we perform in front of others – but not all situations feel quite the same.

The situation plays a role, but a lot of the pressure we experience is the pressure we put on ourselves. Where the voice in our head says things like “You can’t afford to make any mistakes,” or “It’s going to be humiliating if you don’t get first chair,” or “You have to get into this school.“

And although this kind of self-imposed pressure could motivate us to spend more time in the practice room, it’s debatable whether that kind of fear-based motivation is ultimately helpful.

Because as audition day draws nearer, we can end up being too fixated on playing perfectly. On winning or losing, and how the outcome will make the rest of our life awesome or awful.

Which is a ton of pressure to put on ourselves.

So sometimes we try to flip things 180 degrees and convince ourselves not to care so much. Brainstorming all the reasons why the school really isn’t so great. Or all the negative things about the city we’d have to move to. (Which rarely works, of course, since our brain is pretty good at detecting our BS.)

So how should we talk to ourselves under pressure? Is there an optimal middle ground between “I absolutely must win this audition” and “Meh…whatevers”?

Julie Landsman: On Getting into the Zone and Developing Trust in Your Playing 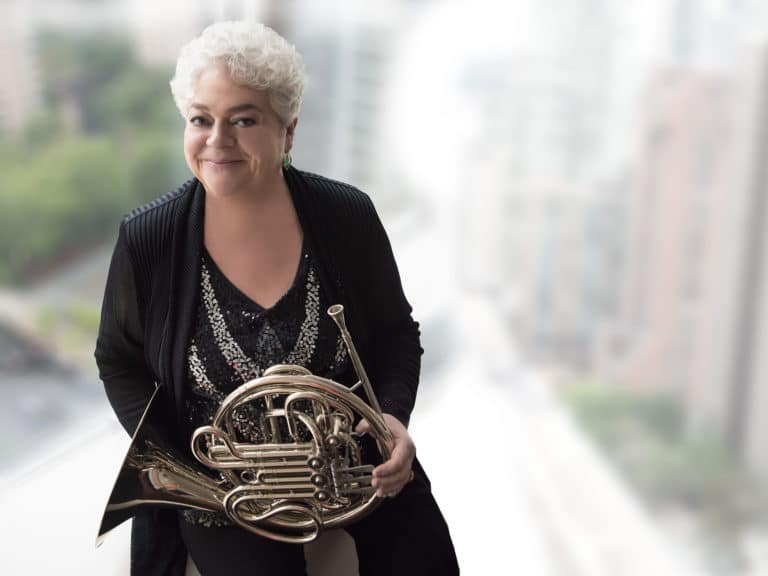 I think most string players would have to admit that at some point in their lives, they showed up for an orchestra rehearsal a little less prepared than they’d like to be.

At least, I certainly remember the week during my first big summer festival when I felt overwhelmed by the part to Bartok’s Music for Strings, Percussion, and Celesta, and “hid” in the section a bit during rehearsals (and ok, part of the concert too).

But if you play an instrument like the french horn, it’s not so easy to hide! People notice if you come in late, crack a note, rush, or hesitate at the wrong time.

So I imagine it takes more than a little courage to sit in the wind/brass/percussion section of an orchestra and know that right or wrong, you’re just going to have to go for it.

Which is easier said than done, of course! So…is this something you just have to be born with? Or is this kind of courage a skill? Something that one can develop with the right kind of practice?

Julie Landsman played principal horn in the Met Opera Orchestra for 25 years (BTW, the story of her winning audition was featured in Malcolm Gladwell’s book Blink), and has been an influential teacher to a generation of horn players.

-Why she subdivides 100% of the time – and how this relates to more accurate and effortless playing (0:23)
-How Julie works on developing trust on stage (7:04)
-The importance of musical thinking vs. physical thinking (11:24)
-How Julie learned to overcome her difficulties with entrances, using a “countdown” (12:44)
-Practice mode vs. performance mode, and the things Julie focuses on in the practice room and on stage (19:25)
-The way in which audiences are “mind readers” (24:47)
-Visualization, and how this fits into playing in such a way that it can bring an audience to tears (26:14)
-How talent and hard work fit into achieving success (29:54)
-And more… 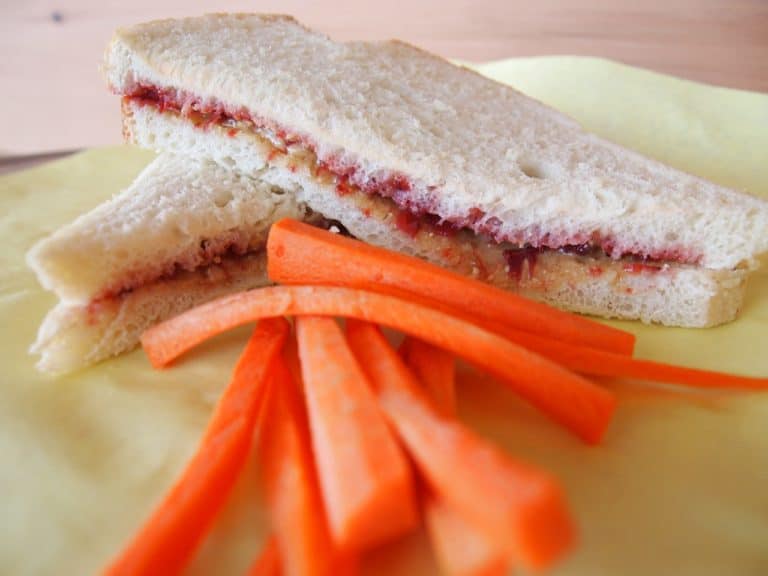 Recently, my daughter through a pretty hardcore PB&J phase. And since I hadn’t had a PB&J sandwich in years, I made myself one too, quickly re-discovering how yummy they are.

I mean sure, peanut butter by itself is fun. And some strawberry jam is nice to have around too. But when you put them together? Awesome. (And you know what’s also awesome, BTW? Full-fat cream cheese and chunky strawberry jam on a lightly toasted Bays english muffin.)