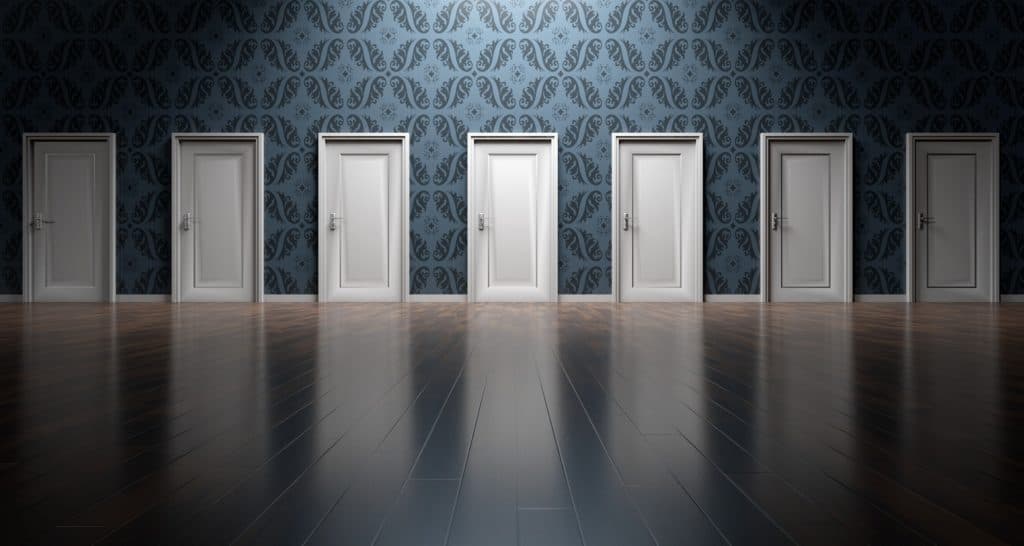 It’s said that we make dozens (or thousands) of decisions every day. From the relatively mundane (hmm…can I trust this food cart’s hot dogs?) to the more momentous decisions that feel like they could take us down very different paths in life (umm…which college should I go to?).

The simple decisions don’t generally keep us up at night (unless you make the wrong decision about the hot dogs), but we can easily get overwhelmed and feel lost when faced with more complex decisions like which house to buy, or what to major in as an undergrad.

So in moments like this, we’re often encouraged to “sleep on it” or “go with your gut.”

But going with what feels right can seem pretty nebulous and fluffy. And quite unscientific-y.

So is there any science behind the idea that we ought to listen to our intuition? Or is this just something people say to us when we’ve made their brain hurt, and they’re as confused as we are? 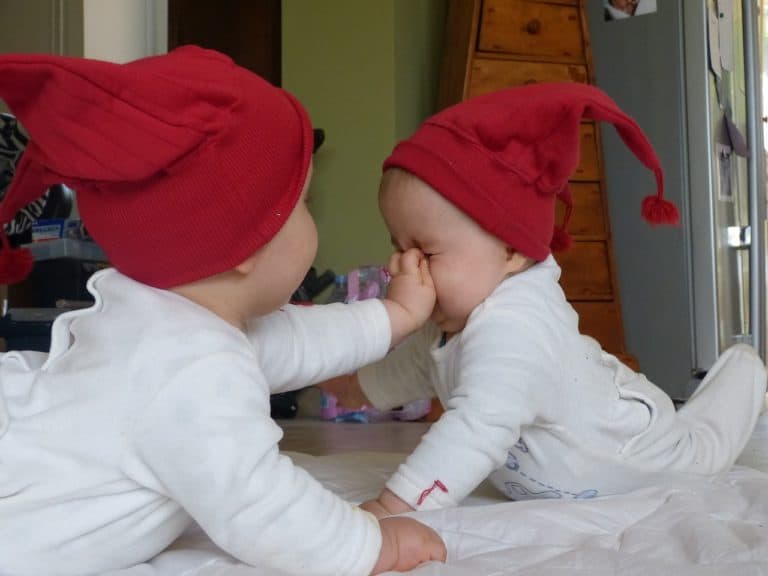 Though it’s been many years since, I can still remember a few occasions where I was nervous for days in advance of a performance, but ended up having a great experience, and playing really well. Where once I got on stage, my nerves had more of a positive, excited, “let’s do this” kind of feel.

On the flip side, I can also remember plenty of performances where I not only crashed and burned, but felt miserable throughout. Where the nerves had more of a panicky, frantic, OMG-WTF-is-happening kind of vibe.

Could there be such a thing as different types of nerves that affect performance differently? Or is this all just some figment of my imagination, and one of those hindsight illusion-type things? 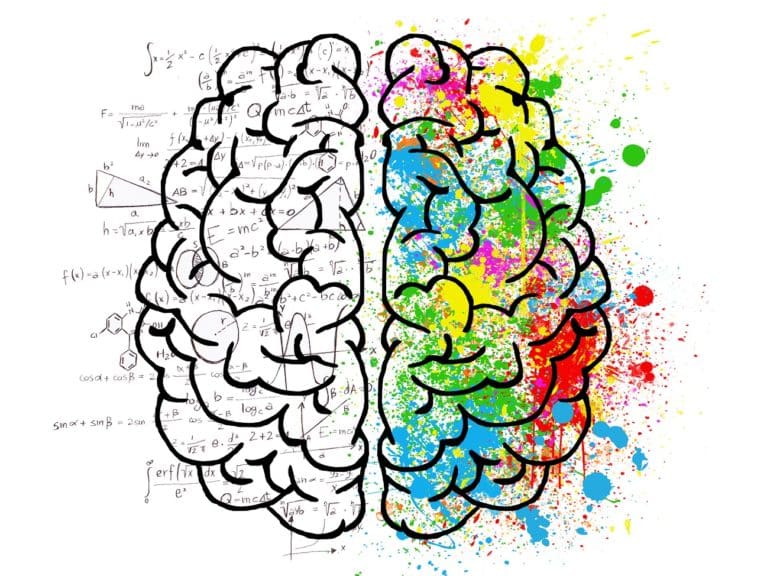 A missed shift….a cracked note…a section that felt out of control. Argh!

Have you ever noticed how when you reflect on a recent performance, the issues that come to mind most readily are technical, rather than mental?

I mean sure, there will always be sections in need of more woodshedding and technical detective work before the next performance. But research has begun to paint an increasingly clear picture about the role that cognitive factors like working memory capacity play in high-pressure situations.

In that it’s not so much our cold hands, but a breakdown in attention control that often leads to choking under pressure.

Indeed, a surgeon once told me about a colleague who would tell young surgeons that if they made a mistake in surgery, they shouldn’t just reflect on what happened in the moment, but ask themselves what they did (or didn’t do) when they walked into the operating room and throughout the moments leading up to the surgery. The idea being, it’s as important to be mentally prepared, as it is to be physically prepared.

But what does being mentally prepared actually mean? And is it possible to increase our mental capacity to be intently focused when we need to be? Or is that one of those things we just have to be born with? 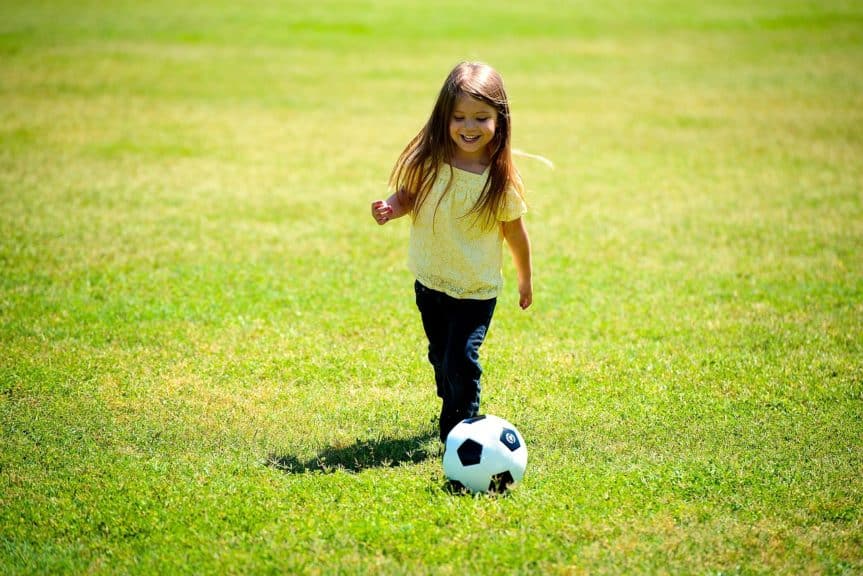 Nowadays, screened orchestral auditions are the norm. But it wasn’t so long ago that the audition process was more overtly biased, or even conducted privately (as described in this 1981 article in the NY Times).

So when renowned horn player Julie Landsman auditioned for – and won – the principal horn position at the Met in 1985, she defied some common gender stereotypes held at the time, and became the first female member of the brass section (described in more detail in Malcolm Gladwell’s Blink).

Being competitive and strong-willed by nature, Landsman notes that the situation motivated her to strive for even higher levels of excellence.

However, there are many cases in which the opposite can happen. Where despite having the talent or intellect, an individual ends up performing below their ability, thereby inadvertently reinforcing a negative stereotype.

Wait…so stereotypes can become a self-fulfilling prophecy? How would that work?