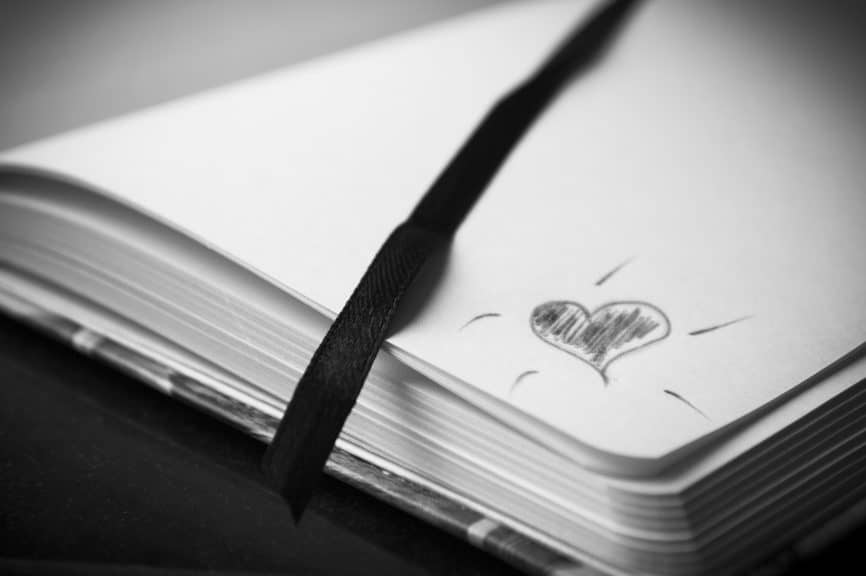 Being optimistic is easy when it’s several months out from a big audition. You still have plenty of time, so you can imagine being really prepared and sounding your best when the moment arrives.

But as the weeks zip by, and your countdown enters the single digits, staying optimistic can become a little more challenging. Even if you’re super prepared.

Because sure, you know you’ve put in the work, and you know what you’re capable of – but for me at least, there was still that little voice in my head that kept offering up a series of “what if” scenarios that would freak me out.

And even if I started out the day feeling optimistic, I’d often be in a very different place by the end of the day, depending on how my practicing went. With each little inconsistency in my playing becoming magnified in importance and taking on way more meaning than it probably ought to.

So what can we do in that last week before an audition, to stay optimistic about our upcoming performance? 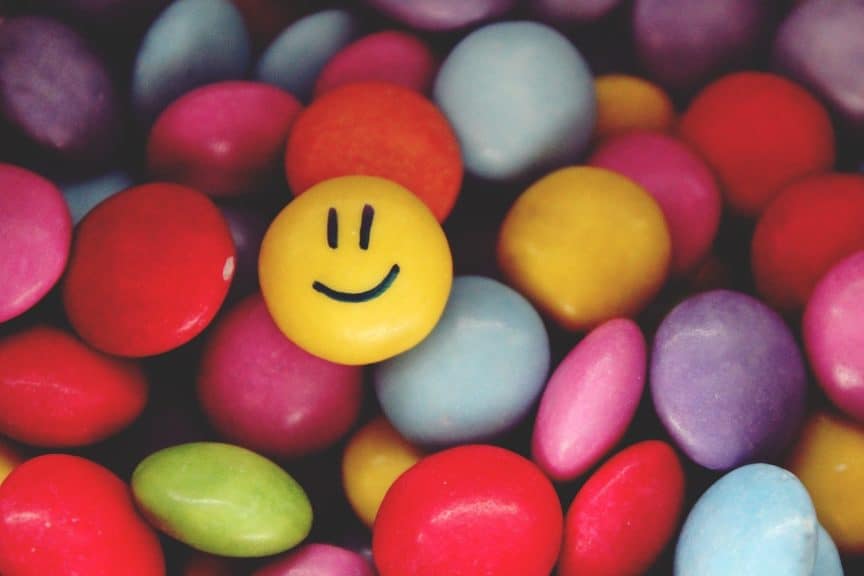 “Huh?”, blurts the voice in your head as you notice your stand partner making a face. Was that a wince? Or a grimace? Either way, that can’t be good. But what does it mean? Do they have a migraine? Am I playing too loud? Did I commit some sort of egregious stand partner faux pas?

Although there’s no way to know for sure, your mind spirals faster and faster into the bad place anyhow, as your anxiety spikes, your muscles seize up, and you start getting more paranoid with each passing moment.

It’s natural to go into stressful situations with a little anxiety. After all, we all want to be respected, liked, and accepted. And what will we do if we don’t measure up? If we aren’t good enough? Or simply don’t fit?

Because of all the uncertainty involved, many of us automatically scan our environment for clues – for validation of whether we’re doing a good job or not. Is the audience smiling? Do my new studio-mates look judge-y? Did the conductor just give me an approving nod?

But trying to “just think positive” often feels like lying to ourselves. And heck, even if we wanted to lie to ourselves, that’s much easier said than done. 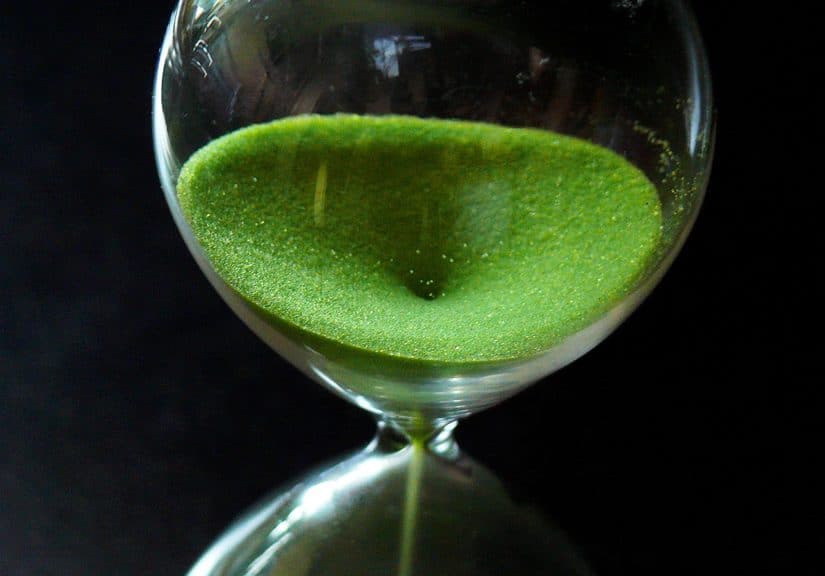 Have you ever had one of those days, where from the moment you squint at your phone and realize you’ve hit snooze one too many times, it feels like you’re running around from one thing to the next like a headless chicken (don’t worry, the link isn’t exactly what you’d think), just trying to keep everything from falling apart?

And sure, sometimes we manage to get through the day without any major mishaps, but sometimes you don’t….and drive through a half-opened garage door in the rush to get the kids to school, or forget to put your violin in the case in your haste to be on time for rehearsal…

Known as time urgency, the pressure to do more in less time has been linked to accidents, increased stress, reduced creativity, and all sorts of other undesirable things.

What’s interesting about time pressure though, is that some of this might be in our heads.

Meaning, whether it’s preparing effectively for tomorrow’s orchestra rehearsal, completing your theory homework before class, or getting the chicken (no, not that chicken) into the crock pot before it’s time to leave for soccer practice, the mere perception that you don’t have enough time might be enough to derail your efforts. 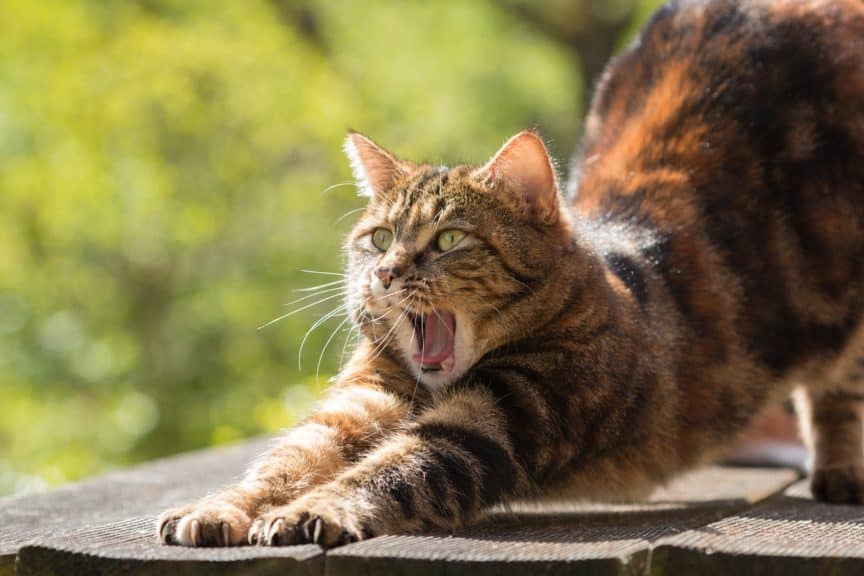 Performing in front of an audition committee, a classroom full of peers, or an expectant audience can be quite a stressful and nerve-wracking experience at times.

But you know what can often be even more crazy-making? All the waiting we have to do before we finally walk on stage.

Sitting in a warmup room…feeling warmed up and ready to go…but having to wait some more…getting cold and bored…and warming up some more…and starting to get antsy…and still more waiting with no idea how much longer it will be.

And even when all that waiting is over, there’s still the waiting we have to do backstage. Where the nerves really start to kick in, our hands get cold, and our heart begins to beat faster.

My tendency was just to stand there, tense and uncomfortable, a bit like a toddler who has lost his parents at Costco – but also has to pee. Which obviously isn’t a great way to carry oneself backstage, but what else is one to do? Meditate? Visualize? Give yourself a pep talk?

What can we do to keep ourselves in a good mental and physical state during all of this stress-waiting?