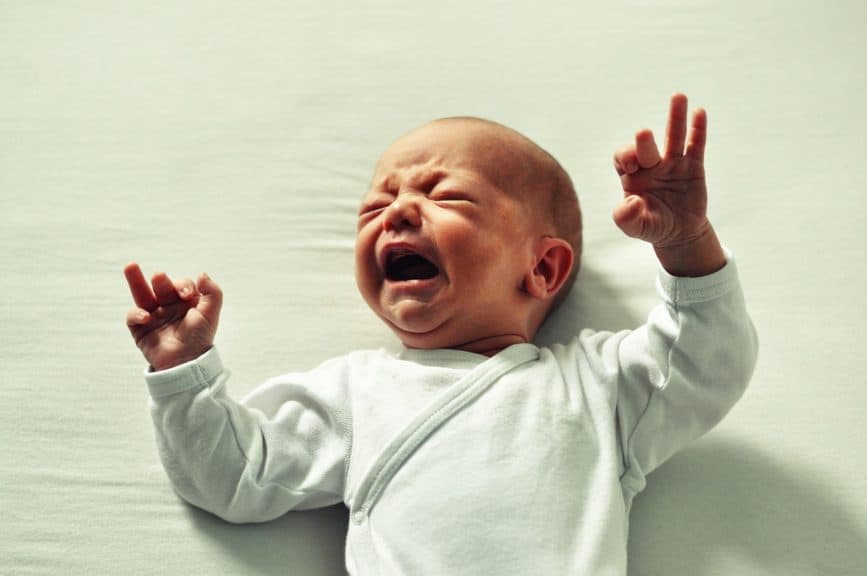 Whether it’s the 2nd grade spelling bee, a Little League game, or youth orchestra rehearsal, most of us have had one of those traumatizing moments where a teacher, coach, or conductor called us out in front of our peers.

For me, it was an orchestra rehearsal in high school, where the conductor made each stand play the same difficult passage one at a time, to make it crystal clear which players were the problem, as the rest of the orchestra watched and listened. It was pretty humiliating, and for some time afterwards, I got way more nervous for orchestra rehearsals than performances.

Whether a culture of fear is created intentionally or not, moments like this can stick with us for years, affect how we feel about performing, and even lead us to quit something we might care deeply about. A 1992 Little League study for instance, found that young athletes who played for coaches who didn’t receive training on how to create effective coach-athlete relationships were 5 times more likely to quit the team at the end of a season.

It’d be nice if we were always surrounded by supportive conductors, teachers, and colleagues…but that’s not something we can control.

So whether it’s a prickly stand partner or curmudgeonly conductor, is there anything we can do to shield ourselves, or ease  our poor, frazzled nerves in such stressful situations? (And no, that’s not the answer, if you’re thinking what I think you’re thinking.) 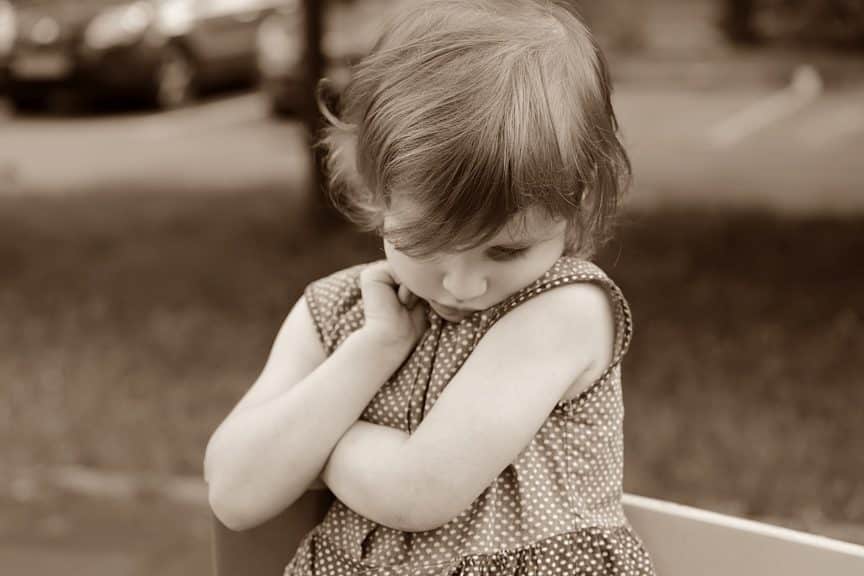 That was such beautiful playing…”

“Your sound is amazing!”

Compliments are a funny thing. Given a choice, most of us would probably prefer to receive glowing compliments from our peers, colleagues, teachers, and audiences, than scathing criticisms.

So why are we so bad at accepting them?

We know that the most gracious response is a simple “thank you!” But often, we can’t help ourselves, and end up stammering out a clumsy response that just makes things awkward.

“Uhh…thanks…but I was sooo nervous…did you hear my bow shaking?”

“Oh…yeah…I’m trying out some new strings…my violin is so bright, I feel like I have such a harsh sound.

Even if we’re being honest, responses like these can make the complimenter feel uncomfortable and maybe even a tad foolish, since we’re essentially telling them that they don’t know what they’re talking about.

And by dismissing sincere compliments about our playing, our confidence stays kind of stuck too.

So what’s wrong with us? And how can we get better at internalizing the nice things people say? 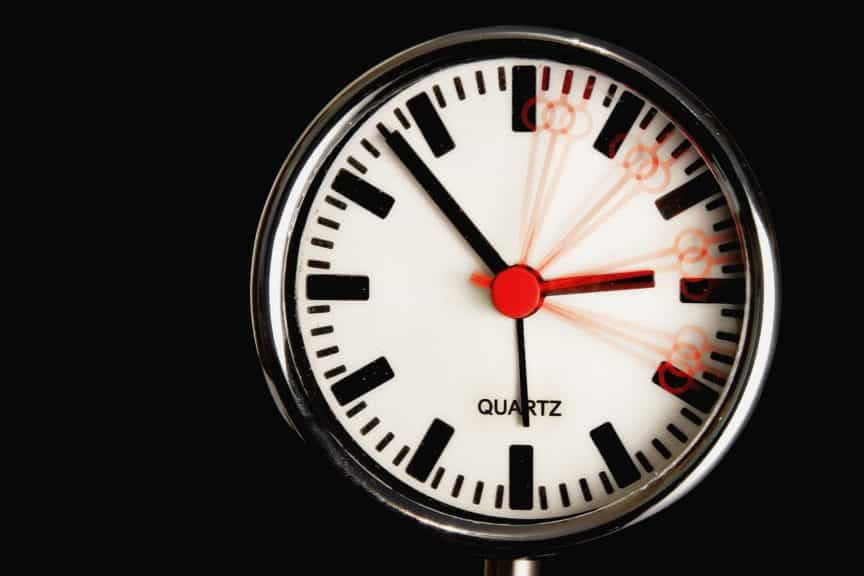 We’ve all been told that cramming, or “massed” practice is bad. That we need to space our practice out over time to make things stick in long-term memory (a.k.a. “distributed” practice).

And how long, uninterrupted, marathon practice sessions, aren’t as efficient or productive as splitting our practice up into smaller, shorter, chunks.

But a recent study suggests that this might not always be true. That sometimes, taking too long of a break between practice sessions could negate all the work we just put in. 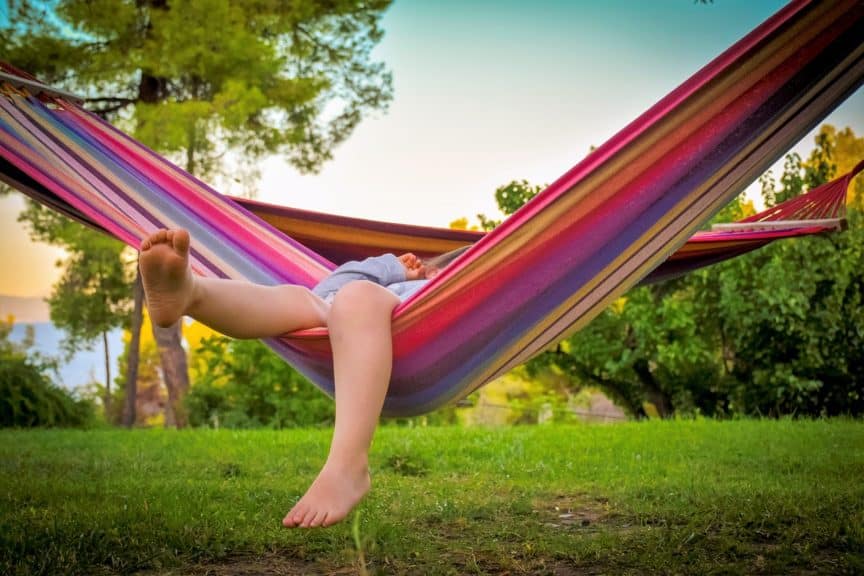 This totally resonated with me, and struck me as the kind of statement that manages to be both obvious and profound at the same time.

The problem, is that sometimes, I think we fall for the trap of wanting practice to be easy. Where we spend our time working on things we already do pretty well. Or engage in repetition-based practice as opposed to goal-based practice.

Which may not seem like a big deal in the early stages of learning a piece. After all, in much the same way that a total workout newbie will get stronger no matter what they do at the gym, when we’re working on something new, we’ll hear improvements in the practice room no matter how we approach the task.

But as time goes on, we eventually hit that dreaded plateau…where progress seems to slow to a crawl. Like the agonizingly slow drip of ketchup out of a brand-new bottle of Heinz ketchup.

Is this just one of those unfortunate practice room realities we have to learn to live with? Or are we missing something?