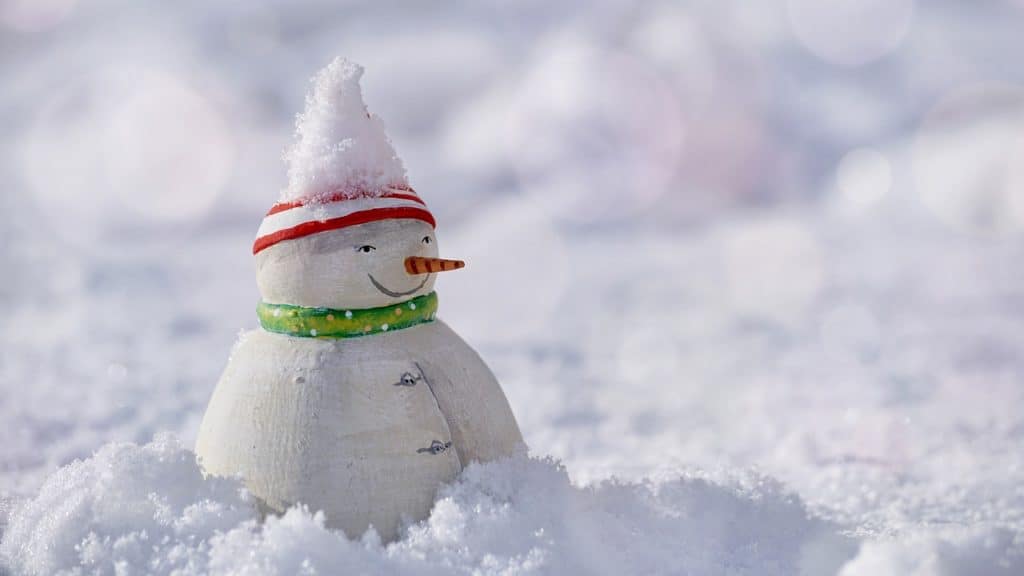 That was my reaction upon receiving my first email address as a freshman in August 1994. I just couldn’t fathom what one was supposed to do with an email address (I know – sounds crazy now, right?).

Of course, I soon discovered that friends at other schools had email addresses too, and you could type little notes to each other if you knew their address. And they’d get them almost instantly. For free!

Of course, now we all have multiple email addresses, and experience a very different emotion than we did in 1994 upon seeing an inbox full of unread messages.

For instance, my “junk mail” account currently has over 1000 unread emails in the inbox waiting to be sorted. Which wouldn’t be an issue if the emails were all truly junk. But they’re not – there are actually a lot of interesting and valuable gems hidden amongst the expired 20%-off coupons from Bed Bath & Beyond, and reminders to pay my Verizon bill.

I keep telling myself that I’ll sort through these someday…but I’ve been saying that for years (and deep down, I know it’s probably never going to happen).

I’m assuming that it’s not just me who lives in that same state of denial, so…I went through all of the year’s articles, and pulled together five of 2017’s most-read practice hacks and performance-related insights, so you can put your inbox-cleaning efforts off for a few more months too…

Here’s to making 2018 a memorable and inspired year – both on-stage, and off! 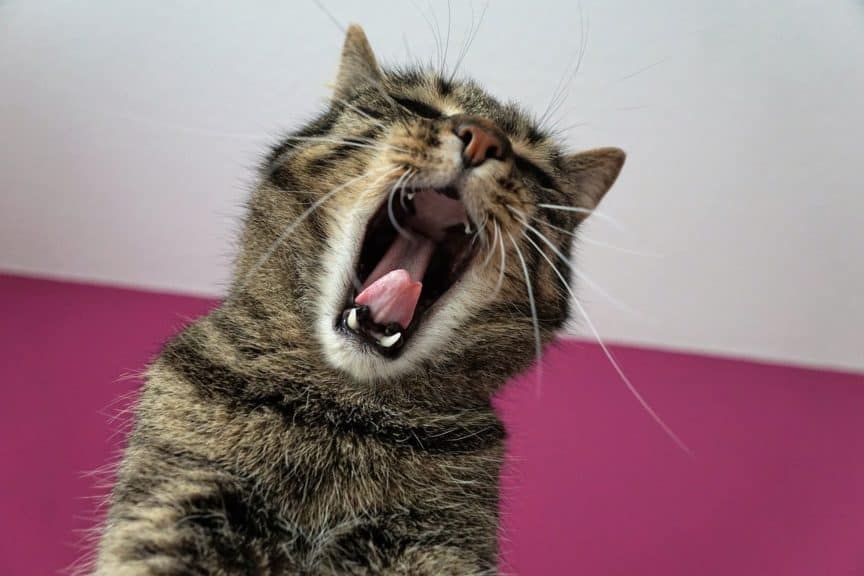 “Argh…why are we doing this?”

“Seriously…WHY?” I wondered to myself, as I resigned myself to my fate, took my place in front of the class, and squeaked out a feeble “la si do fa sol mi fa la re si do…”

I don’t know if solfège-ing a movement of unaccompanied Bach in ear training class is some sort of universal aural skills rite of passage, or if this was unique to the teacher I had, but this moment still stands out in my memory – almost two decades later – as the most “I hope I never have to do that again” requirement of my graduate program.

I didn’t have the courage to ask what the purpose of this assignment was, and simply assumed it was just a way for us to test our solfege skills. However, I came across a study this week that made me wonder if this exercise may have been more valuable than I thought – as a memory hack.

As in, is there any evidence that singing a piece out loud can strengthen your memory of it? Above and beyond listening to a recording or studying the score and hearing it in your head (both of which are way less embarrassing)? 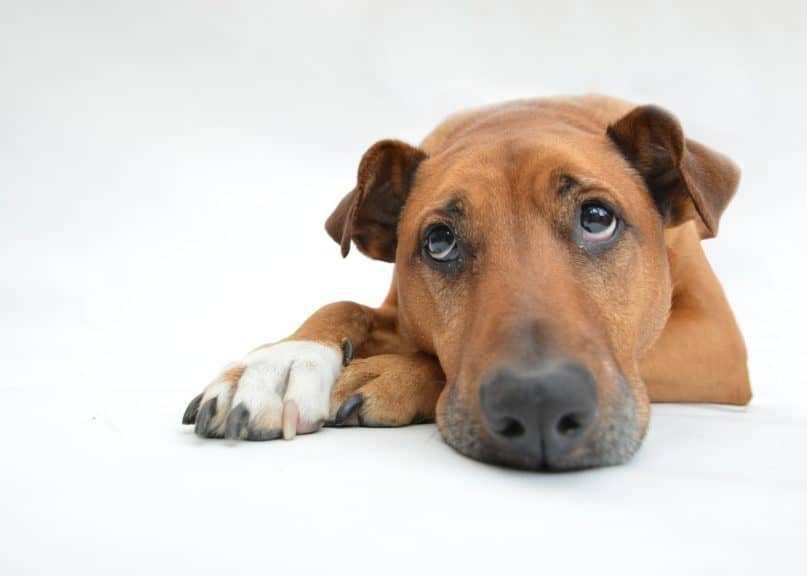 People say that you have to watch what you say and do around young kids, because kids don’t have a filter.

Well, we learned that lesson when my son was in first grade, and we had just moved to the neighborhood.

To provide a bit of context, my wife and I don’t generally keep any alcohol around the house, but my wife does have the occasional glass of wine when we go out. And she’s one of those folks who immediately turns red, so the kids know when she’s had a drink.

One day, my son’s class was having a “publishing” party, where parents were invited to see some of the writing projects the kids had completed. My wife was running a bit late, so when she arrived, she was a bit flushed and red in the face from speed-walking the last few blocks.

Our son, upon seeing her, in front of the whole class of students, parents, and the teacher, exclaimed in his super-loud voice (note that this was ~8:45am) “Mommy! Have you been drinking again?!”

All of us have an outspoken little first grader in our heads too. Who talks to us all day long – often, in an oversimplified and overgeneralized kind of way.

Like on those days when you’re struggling with a new piece, when the voice says “It’s no use.” Or “I can’t do this.”

Or maybe you’re subbing with an orchestra, and get a look from the conductor. Which prompts the voice to say “I don’t belong here.” Or “The conductor doesn’t like me.”

Anything I’ve ever read regarding confidence, has stressed the importance of positive self-talk. And in turn, how repetition is the key to getting these new thoughts to stick.

But while the value of repetition certainly makes intuitive sense, is repetition really that meaningful a factor in the confidence equation? Or is it just one of those things that people say? 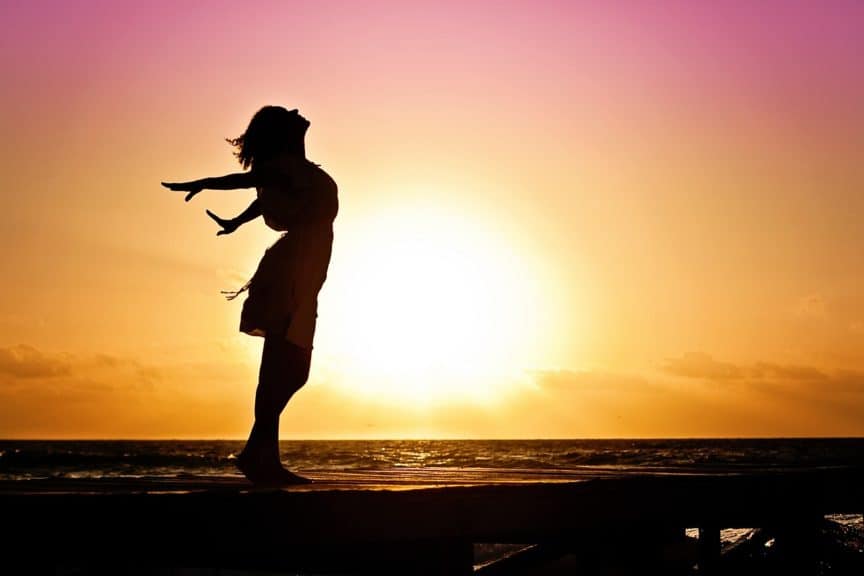 For most, going to the eye doctor is an annual event. But having been diagnosed with glaucoma, I have to visit my ophthalmologist every few months, who puts me through a series of tests to ensure my eyes are healthy.

One of them is the “tonometry” test, where she uses a device to push on my cornea and measure the pressure in my eyeball. I’ve gotten better at sitting calmly for this test over the years, but my tendency is to hold my breath. Because, you know, having someone poke your eyeball isn’t exactly the sort of thing that induces calm.

However, holding your breath apparently leads to a higher pressure reading (high pressure = bad), so she often reminds me to breathe while she administers this test.

Nowadays, the reminder to “just breathe” seems to be everywhere. When my wife and I went to childbirth classes, breathing was one of the skills we were taught. The guy in my online yoga app is often reminding me to breathe while stretching. And heck, even my kids’ schools are teaching them to manage stress and strong emotions with breathing techniques.

Yet, “just breathe” seems so inadequate when you’re on stage, the lights are in your face, your heart is pounding, and your hands are shaky.

So is “just breathe” really valid advice? Or is it just one of those things that everyone says because everyone else is saying it? 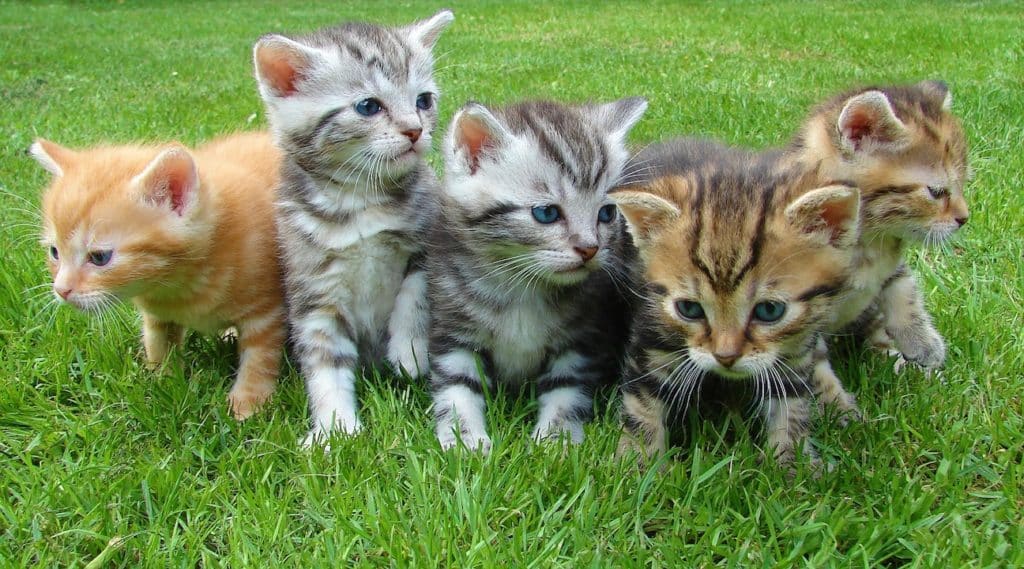 A few days ago, on my way back from an overseas trip, I had a 9-hour layover at an airport where the only place to plug in my laptop was the food court across from a McDonald’s.

In the early hours of my layover, I felt pretty good about myself as I munched on a grilled chicken wrap instead of an Egg McMuffin.

But as I continued to sit there through the day, surrounded by the mouth-watering smell of fries, cheeseburgers, and even the head-scratching Maestro burger (a burger with brie and corn), I began to have this really strong craving for a Big Mac and fries.

Ultimately, I ended up getting a curried broccoli salad for dinner, but have you ever tried eating a salad, while surrounded by a room full of people chowing down on burgers and fries and other tempting treats? ARGHH!

To a degree, that’s what practicing always felt like to me. Intellectually, I knew how important it was to practice. I knew how much time I ought to devote to thoughtful, mindful practice. And I did like the feeling of figuring things out, and sounding better when I put in the time.

But it’s not easy to do the right thing when you look out the window and see all the other kids in the neighborhood riding their bikes and playing outside. Or know that your buddies are back in the dorm, studying, hanging out, and playing Mario Kart.

Practicing was always a bit like pulling teeth, and it took a ton of willpower.

That is, until my second year of college, when I noticed a really cute pianist who always practiced until the building closed. And discovered, that if I practiced until closing too, sometimes we’d run into each other leaving the building and I’d have an excuse to walk back across campus with her. Or stop by the cafe for a blueberry muffin and hot chocolate before heading home.

This small change led to a significant improvement in the consistency of my practice habits. Not because I was suddenly more serious or dedicated or strong-willed, but because I was motivated to find excuses to be in this pianist’s general vicinity – and that meant practicing. And regardless of the motivation, spending more time with someone who already had the habit that I needed to develop, seemed to shape my own behavior in a meaningful way.

Which seems to reflect motivational speaker Jim Rohn’s idea that “we are the average of the five people we spend the most time with.”

So…is there any truth to this saying?