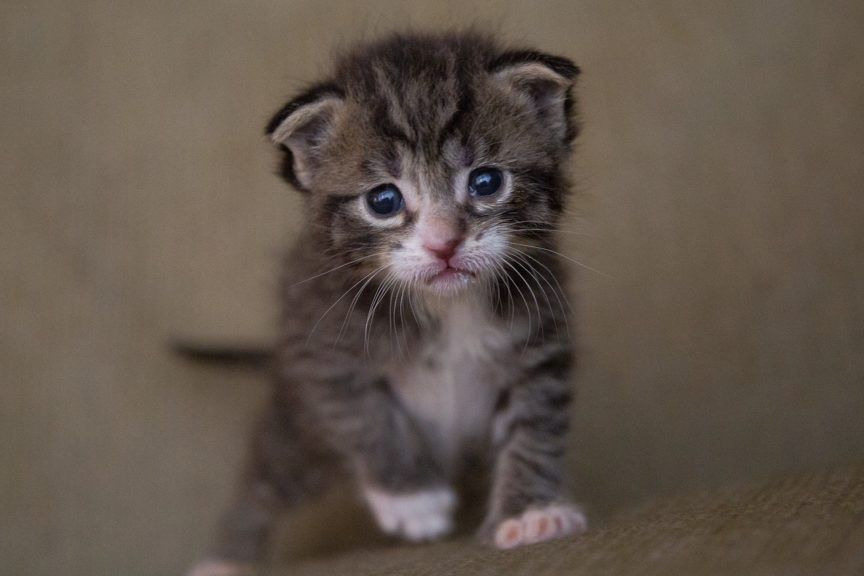 Have you ever observed a young child practicing while angry about having to practice?

Or tried practicing yourself when grouchy?

It’s not realistic to expect that we can always be in a great mood when it’s time to practice, but I remember a number of occasions when I was probably just wasting my time going through the motions while quietly stewing on the injustice of having to practice while the other neighbor kids were outside having fun.

Which makes me wonder – is there a such a thing as a mood that’s optimal for practicing? And if so, how do we get there?

It seems like I’m always pushing my kids slightly outside their comfort zone, and trying to get them to do something new, so recently, I figured it might be good for me to model some of this myself by taking up a new sport.

The experience has certainly given me a lot more empathy for what my kids must go through. Because I had completely forgotten what it feels like to be a beginner, with the constant confuzzlement and overwhelm that comes with learning something totally new.

A lot of it has also reminded me of what it felt like to study music.

There’s a lot of technique involved, and a ton of details to think about and remember – from the fundamental basics to the subtle and nuanced. Sure, you can slow some things down and work on them in isolation, but ultimately, you have to be able to put everything together into a fluid sequence.

Unsurprisingly, all my old learning habits from music kicked in too. Such as my tendency to want to do things perfectly, at the highest level, right from the beginning. After all, “practice doesn’t make perfect; perfect practice makes perfect,” right?

But then I see some of the other newbies going through the same skills with somewhat less attention to detail, clearly not as worried about messing up little things here and there. And not only do their movements look more fluid, but they seem to retain more of what we’re learning from one week to the next too.

So at the end of the day, which is the most efficient way to learn? Is my “perfect practice” approach the right way? Or is it better to take the “imperfect” approach in the early stages of learning? 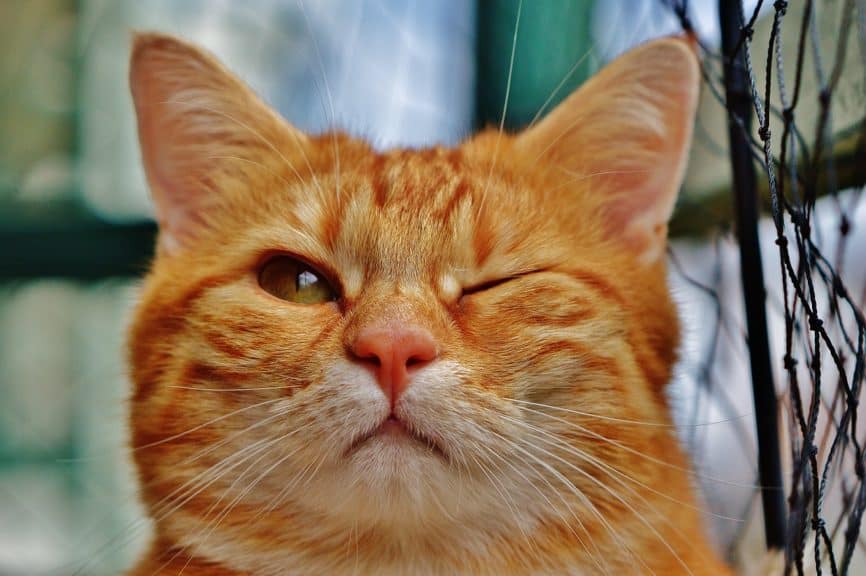 Have you ever had one of those strange out-of-body moments during a performance, where you suddenly realize where you are, what you’re doing, and you kind of marvel at it all? Where you see your fingers flying around all over the place, and think to yourself “Gee, look at my fingers go. They’re moving awfully fast. Hmm…are they going to be able to keep that up?”

Or maybe you’ve had one of those days when eyes start wandering into the audience, and as your fingers continue to chug along on autopilot, you suddenly lock eyes with some random person, which sort of freaks you out (and is probably really weird for them too).

As a young kid, I noticed that some musicians performed with their eyes closed. At least part of the time, anyway. And I often wondered why they did this. Was it mostly an aesthetic thing? To communicate how engaged they were with the music? Or did it have some sort of functional performance benefit?

So what does the research say? Is there any performance benefit to performing with your eyes closed? Or is it better to just keep your eyes open? 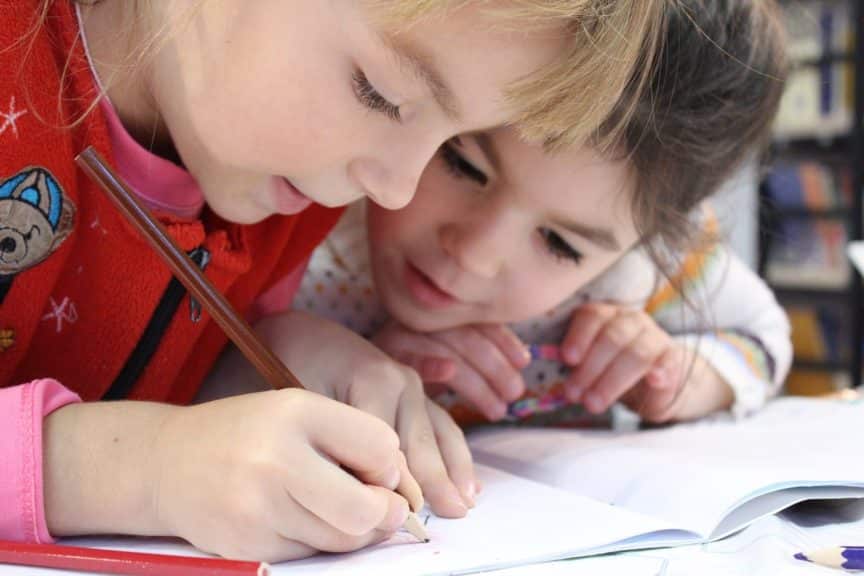 Geno Auriemma is head coach of the University of Connecticut women’s basketball team, where he has guided his teams to 11 national championships, the two longest winning streaks in college basketball history (most recently, a 111-win streak spanning three seasons), and hasn’t had a season with double-digit losses since before most students in college now were even born.

To provide a bit of perspective, consider that the reigning NBA champion Golden State Warriors went 67-15 last season, which represents the 7th best season record of all time, and was a remarkable season by any measure.

UConn has lost 15 games total in the last 10 years, combined.

A devoted teacher of the game, Auriemma sets the bar high for his players, and one of his expectations is that they learn from their mistakes; not make the same ones over and over (here’s an article that shares a story about this, and gets at how he helps great players avoid becoming complacent).

Which of course is easier said than done. After all, how many times have you found yourself harping on the same mistakes or bad habits week after week in a student’s lessons?

Is there anything we can do to get our brilliant ideas to “stick,” and help our students more effectively internalize the work we do each week?