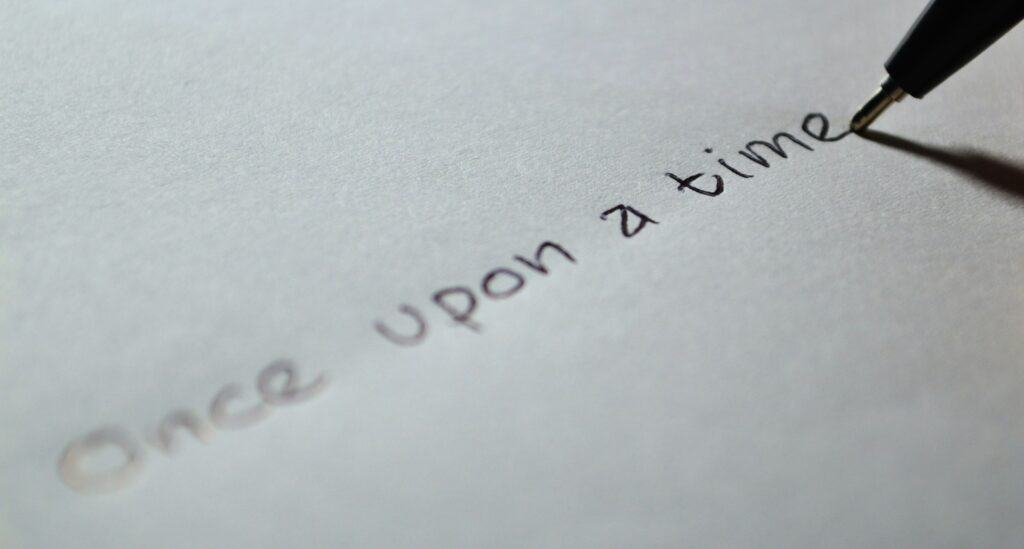 Whether it’s a tennis player battling back from match point against to win a tough 5-set match, or a golfer recovering from a subpar front nine to win a championship, part of what makes watching sports fun, is the drama of seeing an athlete experience both the highs and lows of competition right in front of us, in real time.

Of course, for every instance of a player hitting the game-winner in double overtime, there are plenty more occasions when a player misses the shot, turns the ball over, or calls a timeout when they have none left.

Anytime we’re faced with such setbacks, it’s typical to be discouraged and experience some heavy doubts. But while some find themselves spiraling to the bad place, others seem to bounce right back and raise the level of their performance.

What separates these resilient performers, from those who crash, burn, and throw in the towel? Are they just built differently, or is it a quality we can all develop? 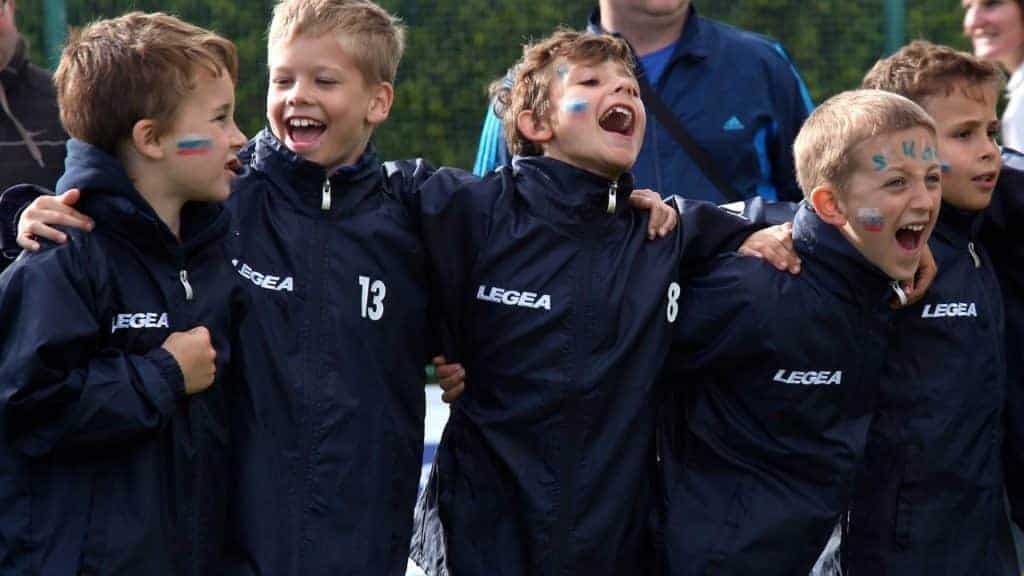 When my mom was in her 20’s, and had only been in the US for a short while, she stumbled into an opportunity to teach Japanese at a prestigious university. Though being a native speaker gave her some credibility, she was young, inexperienced, and understandably nervous before undertaking this unexpected challenge.

To deal with her pre-first-class jitters, doubts, and uncertainty, my mom would visualize a classroom of students who already accepted, liked, and respected her. In essence, she would imagine that she had her students’ approval and gratitude in advance, so that she could go into the first class and focus on teaching, as opposed to proving herself or earning their respect.

As a kid, this struck me as being a little self-deceptive, and I didn’t see how this could possibly work.

But looking back…could it be that my mom was onto something? 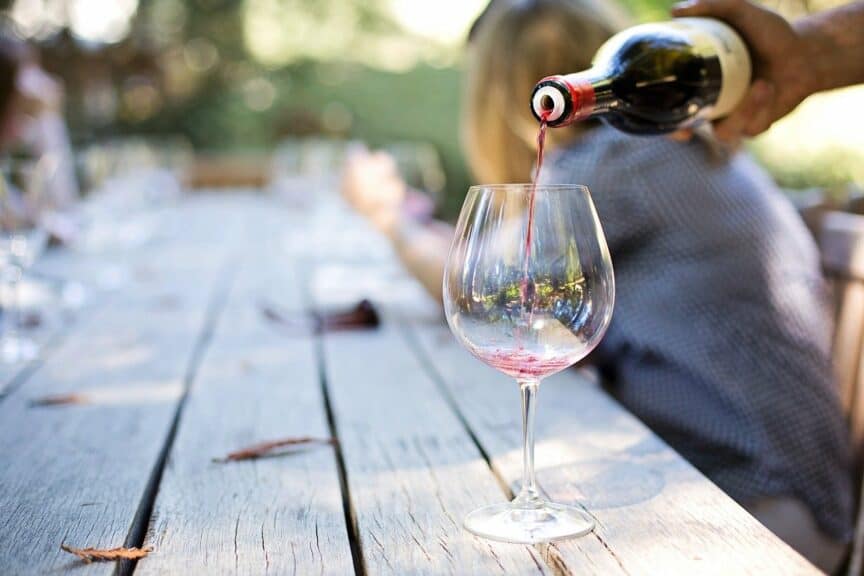 But I’ve learned that it’s not unheard of for some musicians to have a drink or two before performance too.

In fact, hoping to get a better handle on performance nerves, a friend once did a test – performing one of the Paganini caprices for a few friends while sober. And again after a shot. And after a second shot. And so on, recording himself after each shot, while also having his friends rate each performance.

Ultimately, I think they determined that the second performance was the best – but then again, don’t we generally sound better the second time anyway? And I believe his friends were drinking as well, so you know, this wasn’t an especially rigorous investigation of the effect of alcohol on performance.

Drinking before performances seems like a potentially hazardous path to explore…so is there an actual performance benefit? And is there any research about this? Or are we just going to have to rely on random stories like the one above? 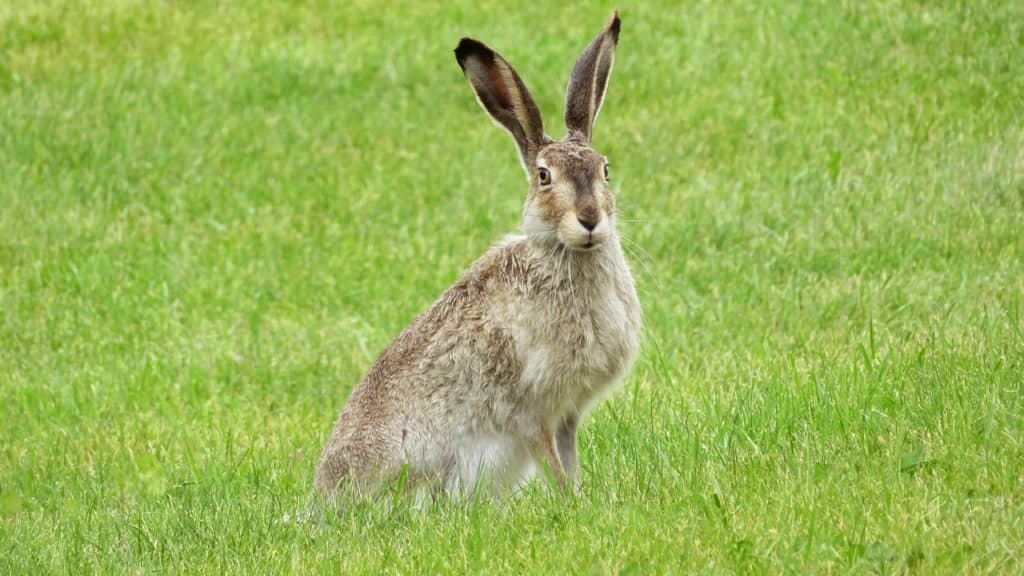 It was Week 1 of the first major music festival I’d ever attended. I was barely out of middle school, but found myself sitting in the second violin section, surrounded by college students and seasoned professionals who seemed totally in their element. And who sounded like they’d been playing this repertoire for years.

I, on the other hand, was such a newb, that I didn’t even know it was my job as the inside player to turn pages until my stand partner’s gentle reminders finally sunk in. It was all pretty overwhelming, so I buried my nose in the score, and simply did my best to avoid getting lost, playing in any rests, or embarrassing myself in some spectacular way.

And then, of course, it happened anyway. Unexpectedly, in front of the entire orchestra, the conductor suddenly stopped and gave me some pointed feedback. I don’t remember exactly what he said, but the gist was that I needed to spend less time staring at the music on the stand, and more time looking up at the podium. It’s been nearly 3 decades, but I still remember how badly I wished I could turn invisible and disappear.

In hindsight, it’s a pretty obvious lesson perhaps, but one that was reiterated to me in chamber music coachings that summer too.

So how important is eye contact really? I mean, isn’t good ensemble playing mostly about using our ears? Learning how to listen attentively and developing a keen sense of anticipation?

Whether it’s learning how to play the oboe, hit a backhand slice, or type (with all of your fingers, not just your thumbs), one of the most common ways to set practice goals is in units of time, or a certain number of repetitions.

Play the exposition of this piece 5 times. Practice scales in these three keys, with their associated arpeggios for 30 minutes.

On the surface, both seem pretty similar. But are they really?

Let’s say you had to pick one method for structuring your practice for the week. Or for assigning practice tasks for a student.

Which do you think might lead to better quality practice and learning gains in the week ahead?