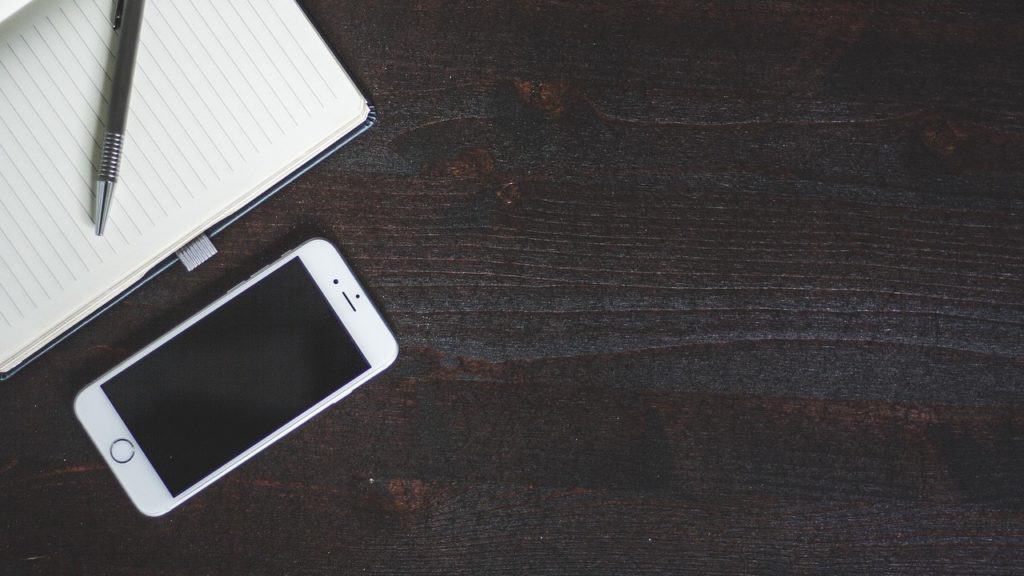 From as early an age as I can remember, there were always two main challenges with practicing.

One, was simply getting started. The other, was staying engaged and focused once I got going.

Staying focused in the practice room can be difficult for lots of different reasons, but I saw an article recently which suggested that our phones might play a role in this too.

To which my initial reaction was basically a shrug. Not just because that seems a little cliché nowadays, but also, good luck getting me to give up my smartphone for a phone that only makes phone calls. (obama link)

Then again…you know how we all like to think that we can drive perfectly well while talking on the phone? But anytime you see someone being an idiot at a 4-way stop, you look, and almost invariably, they’re on the phone?

Is it possible that our phones are having a greater effect on our efforts in the practice room than we realize?

“One thing at a time!!!” is a common saying around our house as my daughter tries to alternate between watching her brother’s Pokémon show on TV and reading a book. Or as my son tries to play NBA Live on his phone while sneaking an occasional peek as his sister learns how to eat corn-on-the-cob with a power drill on YouTube.

We know that letting our attention shift, willy-nilly, from one thing to another – i.e. “task-switching” – is not such a good thing. And that it can have quite a few negative consequences, like increased distractibility, mistakes, and anxiety – despite how common a phenomenon it is in our distraction-filled world today.

But on the flip side, is the intense, laser-like focus where we put our blinders on, and beat our heads against the wall, trying to brute force our way to a solution, even though deep down, we know we’re totally stuck and probably ought to move on.

So what is the most effective and efficient way to maximize our creative problem-solving abilities?

The answer is a little surprising. Because it’s not something most people would think to do – and at first glance, sounds like it’d actually be kind of annoying. 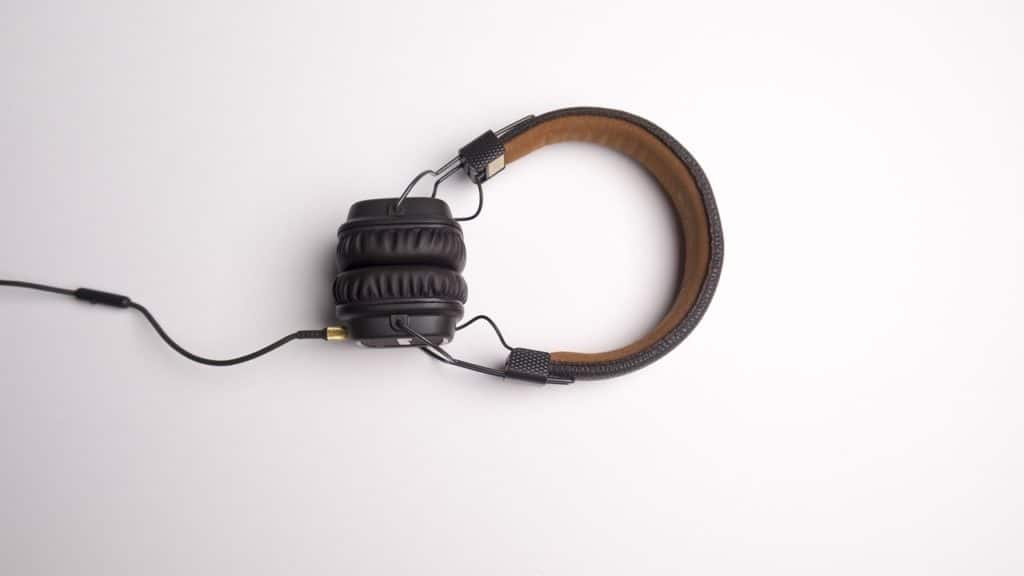 Whereas practice mode is characterized by careful self-monitoring for mistakes and imperfections, analysis, and critique, performance mode is where we are focused more on sound, phrasing, and the beauty in a piece that we want an audience to experience. Which, when you think about it, are about 180 degrees in the opposite direction from one another. So there is this interesting paradox about practicing, where the more time we spend in practice mode, the better we get at doing something that is a total no-no in performance. What the?!

And what’s so bad about playing out of tune or having a tremor in our sound anyway? Well, for me, the honest answer is that playing less than perfectly made me feel embarrassed, especially in front of friends, teachers, or other musicians. But my teachers tried to get me to focus more on the bigger reason for obsessing about the little details, in that little imperfections in pitch, sound, rhythm, and so on, distract the listener’s ear, and detract from the beauty of the piece. 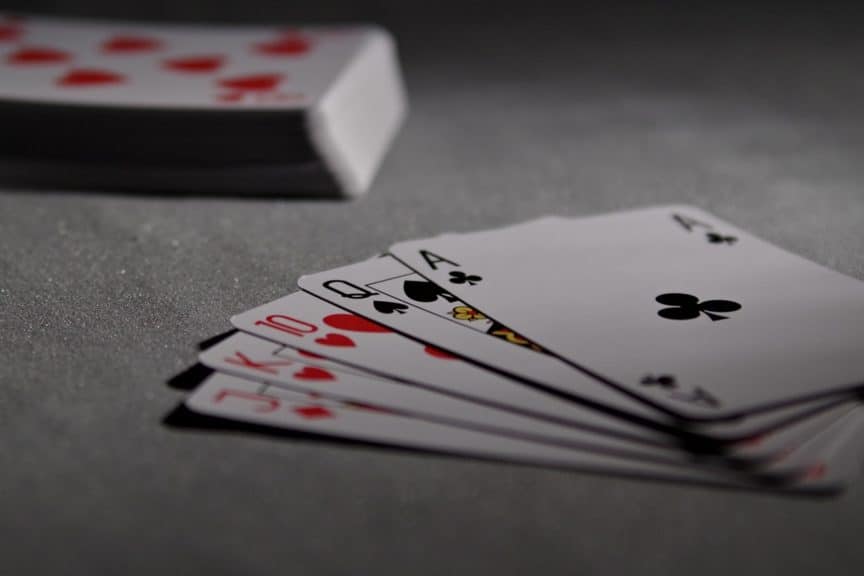 My daughter loves card games. And what I enjoy most about playing with her, is how completely transparent she is. Anytime she gets dealt a good hand, or picks up a special card, it’s written all over her face. Her eyes light up, and I know something bad is about to happen to me.

And maybe not all bad, because when it comes to performing, research suggests that this sort of emotional expressivity is an important part of communicating from the stage. But – there’s a flip side. Where we frown and scowl, or express frustration when the performance isn’t going well.

We’ve all had teachers tell us not to communicate to the audience that we’ve made a mistake, but really, as long as we sound great, how big a deal is little stuff like this?