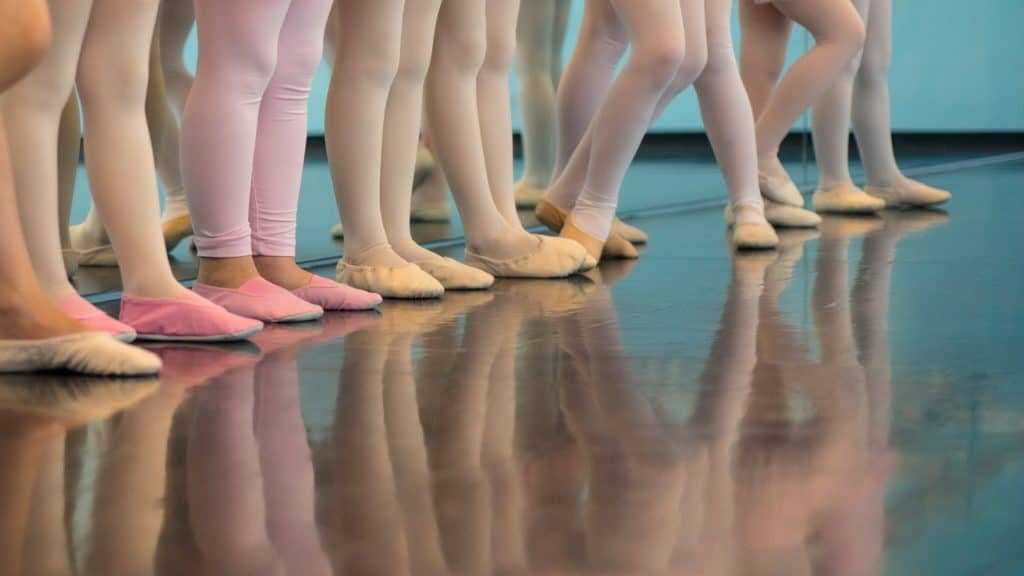 Maybe it’s just my inner control freak, or all those years of violin practice, but whether my kids are practicing piano, Taekwondo, or Mario Kart, it’s very tempting to intervene and direct their practice. Like telling them what to work on, how to work on it, and so on.

But then I watch as they try to solve problems in other parts of their life. And whether it’s learning how to use GIMP to create transparent png’s, or creating a homemade earbud holder using a sewing machine, felt, and velcro, I see them Googling and looking up YouTube videos for help, and everything seems to work out just fine. Better than fine, actually. Any time they learn something on their own, it seems to go smoother, faster, and they take more away from it.

Of course, music is a little more complex, and we don’t want to allow too many opportunities for bad habits to form. So is there a way to reconcile the two? To get some of the learning benefits of self-directed learning, but with the guidance that allows them to learn new skills the right way from the very beginning? 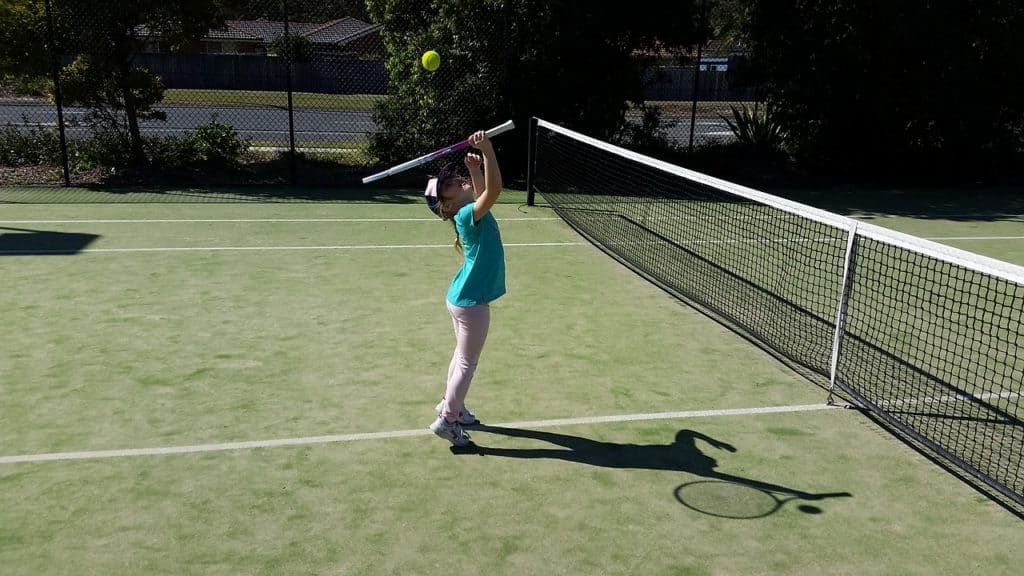 One of the most memorable exercises I can recall from my Suzuki days was the one where I was asked to turn my bow the other way, holding it at the tip instead of at the frog.

I remember it being more challenging than it looked (and it sort of freaked me out that I might break the bow), but this memory popped into my thoughts the other day and I started to wonder. Was this just a goofy creative thing my teacher did to keep me engaged, or is there a research basis for changing things up like this? 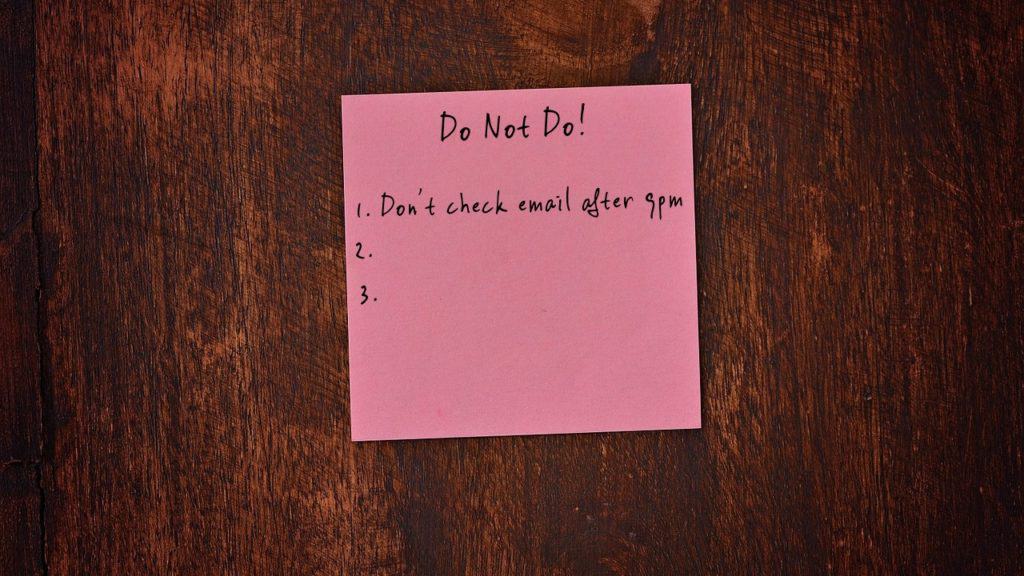 Whether it’s winning the Tchaikovsky Competition, recording all 6 Bach Cello Suites, running a half-marathon, or starting a blog, have you ever noticed how our underlying motivations tend to change as we pursue our goals?

For me, the first few weeks (or months) of preparing for a competition was always a fun and optimistic time. I was full of hope, and felt like with all the time ahead of me, I would be able to get everything learned and polished. I got excited about all the productive practice, fine-tuning, and score study I would do, and thought about how great it would feel to win the top prize.

But as the day of the competition drew nearer, something would flip inside of me. I’d go from being excited, to damage control mode. Where it was less about being 110% prepared and having an inspired performance, and more about furious late-night cram sessions and hoping I was prepared enough to not mess up too badly.

For many years, I thought it was just me (and perhaps I did take it to more of an extreme), but I’ve had conversations with other musicians who have described a similar experience in pursuing goals. And then, I came across a recent study which sheds some light on what’s going on – and how we might be able to handle this more effectively. 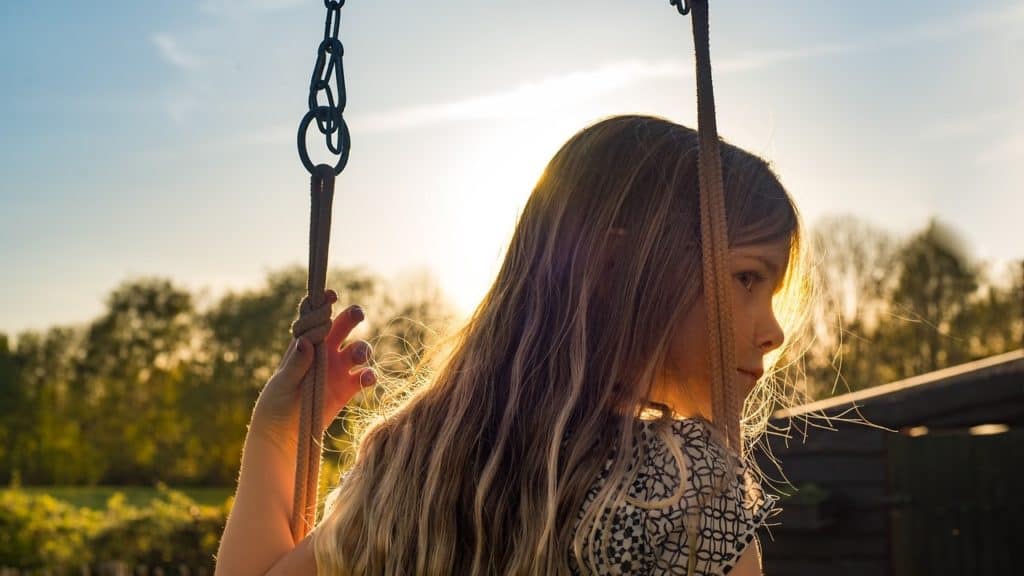 From Skype to Slack to Google Docs, it’s pretty incredible what we can do with the phones we carry in our pocket. I can video chat live with someone on the other side of the world while sitting on a park bench as my kid plays with friends after school. Or read the latest interesting journal articles while waiting to pick up Chinese food around the corner.

In fact, the computing power of our phones far exceed those of the computers NASA used to send Neil Armstrong and other astronauts to the moon (check out this comparison).

With so much computing power at my disposal 24/7, it’s no wonder that I find myself constantly engaging with my phone anytime I have a spare moment to fill. Waiting for my kid to be released from school? Hmm…let me check out my Flipboard feed. Bus is 2 stops away? Hmm…maybe I’ll tap out a quick email to someone. Commercial break on a TV show? Hmm…I wonder what Apple News says is happening in the world today.

I don’t think it’s a coincidence that I can’t remember the last time I felt bored. All the little “in-between” moments where boredom used to set in are now taken up with apps of one kind or another.

But gee, isn’t it great to be super productive? And smartly use my in-between time to get stuff done?

Maybe, in a way. But is that really the goal? To eliminate the empty, “boring” moments from our days?

Or does boredom have a point?