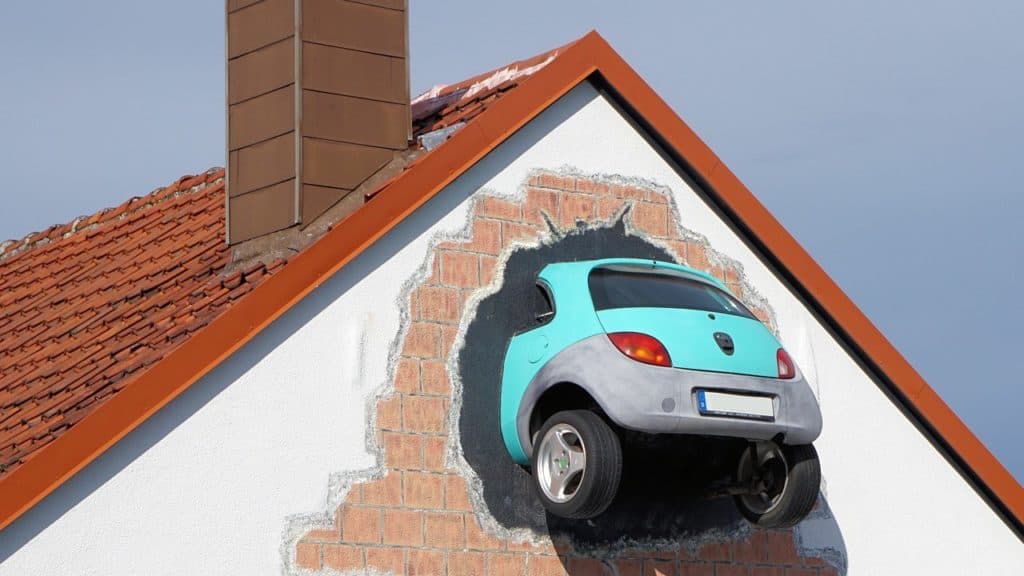 Whether we are learning how to hold a tennis racket and hit a topspin forehand, or how to position and shape our hands when playing the piano, we have a tendency to approach new skills in a very cut-and-dried way. As if there is only one “correct” way to perform the skill.

We also tend to operate under the assumption that the path to expert performance requires practicing this skill over and over in exactly the same way until it is automatic and can be executed without any conscious thought.

Both sound like very reasonable premises – but it turns out there can be a downside to this approach to learning. 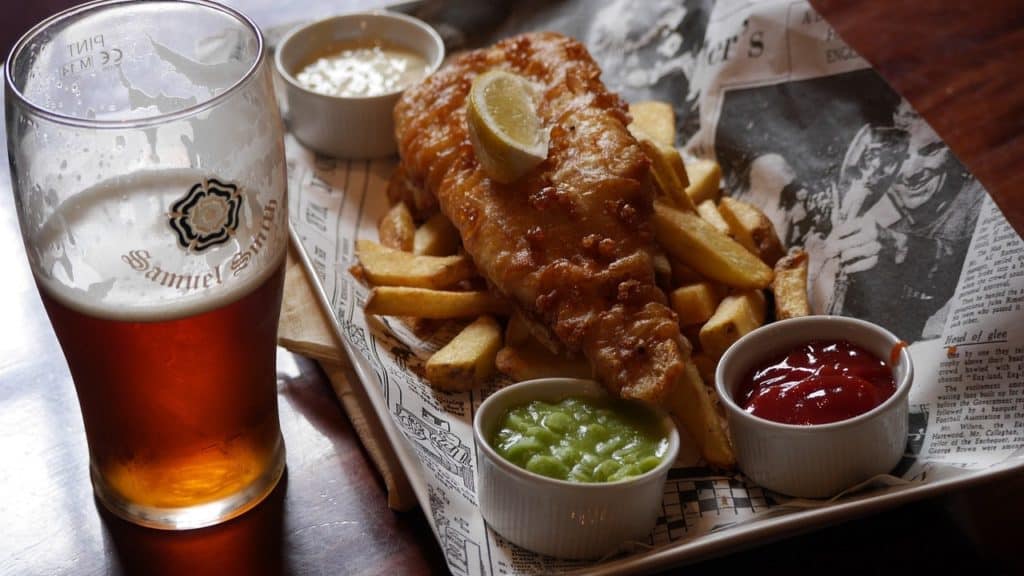 Fish and chips may be one of the greasiest, artery-cloggingest meals ever devised, but one day, my wife and I decided to try preparing this at home.

We got some tilapia, made up a batter, and a couple hours later, we had our homemade fish and chips. Blueberries were in season, so we made a cobbler for desert too.

The meal was actually a little disappointing, but I still remember it very vividly. I can picture the texture of the strips of fish, and the little dollop of tartar sauce on the side. I remember clearly the blueberry cobbler bubbling in the glass dish we used, the fragrant smell of baked blueberry, and how tasty it looked with the little sugar crumbles on top.

Why do I have such clear memories of this particular meal, over a decade ago? Well, I don’t know if it was the fish or blueberries, but this was the first and only time my wife and I have ever experienced food poisoning.

To this day, I steer clear of tilapia (maybe just as well?), and I haven’t eaten any type of cobbler since. Heck, even re-imagining the cobbler while writing this almost made me gag a bit.

So why am I bringing up and reliving this unfortunate culinary experience?

It relates to the use of mental imagery in learning and enhancing performance.

In much the same way that the mental images of this meal produces a physical reaction, research on imagery suggests that to a large degree, the vividness of the images we generate in our mind is what determines whether mental practice works or not.

And while I can picture and smell this meal with exquisite detail, there are lots of things that I can’t imagine so clearly. Like what my left hand should be doing when playing arpeggios in higher positions. Or in pretty much all of Ernst’s Last Rose.

And for many, it is a challenge to generate images of any kind, whether it’s related to sound, images, or the physical sensations of movement.

The good news is that imagery ability is something that can be developed. 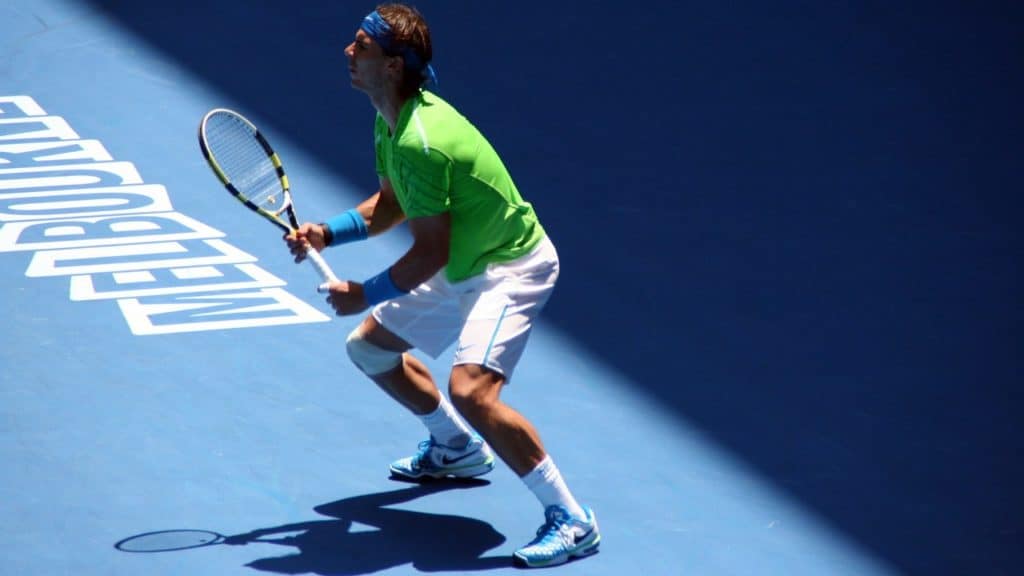 With such a rare list of accomplishments, Rafael Nadal is regarded by many to be of the great tennis players of all time.

But Nadal is known for more than just his heavy topspin groundstrokes and fierce competitiveness. He is also considered to be one of the more eccentric players on the tour, with a whole collection of rituals and quirks that have made him the object of some good-natured teasing at times (like this Australian Open video, or this bit of fun with the water bottle thing).

At first glance, it can look like superstition gone amok. And sure, perhaps there is some element of superstition at play. But Nadal is by no means alone in this. Many athletes, across a wide range of sports, engage in some sort of pre-performance routine before executing a skill – from basketball players to golfers to place-kickers in football.

And for most, it’s something they have deliberately choreographed and practiced as part of their mental gameplan. A way to take their mind off of the pressure of the situation, and shift their attention to the task at hand (here is Nadal’s 12-step pre-serve routine, if you’re curious).

We’ve explored the value of such routines before (like here and here), but one question always comes up with regard to these routines.

The question of consistency.

As in, how consistent does a routine have to be for it to be effective?

If we have a routine that takes 17 seconds in the practice room, should it also be exactly 17 seconds on stage?

Will it mess everything up if we throw in an extra breath? What if we forget to do one of the elements in our routine? 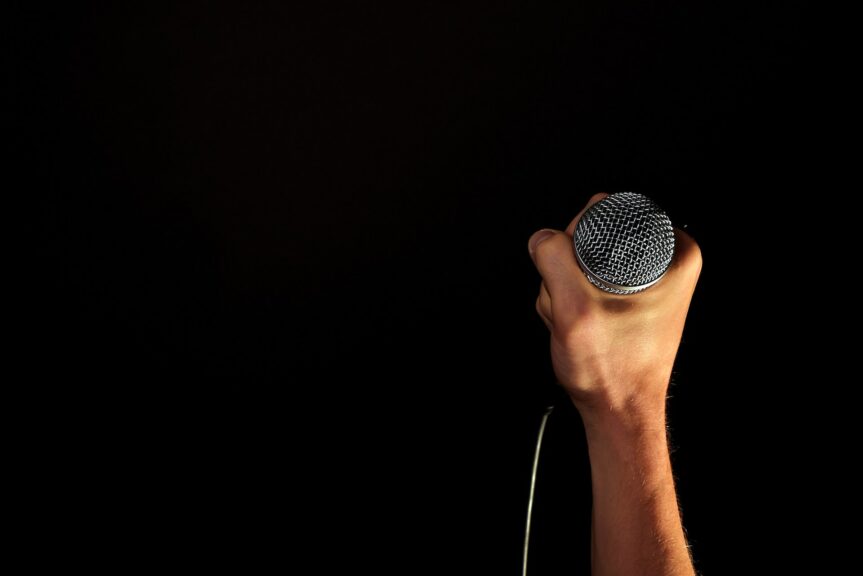 It’s been decades since that day I stood in front of a panel of faculty at Curtis for my college audition, but I still remember it as one of the most anxiety-provoking moments of my life.

I had never met any of the musicians who sat and looked at me from behind the table. I knew them only by name and reputation – and even then, wasn’t sure who was who (needless to say, this was before Google and Facebook had been invented).

I’m sure they were all perfectly congenial and friendly people, and heck, it’s very possible that one or two may even have smiled at me, but in the heat of the moment, all I saw was an intimidating row of stern, somber, serious-looking faces.

Needless to say, my nerves shot through the roof.

Whether it’s a college audition, juries, competition, or the unscreened round of an orchestral audition, what are we to do when we come face to face with the people who can meaningfully shape the future course of our lives with just a few marks of their pens?

Is there anything we can do in that moment to buoy our confidence and keep our nerves from getting the better of us? 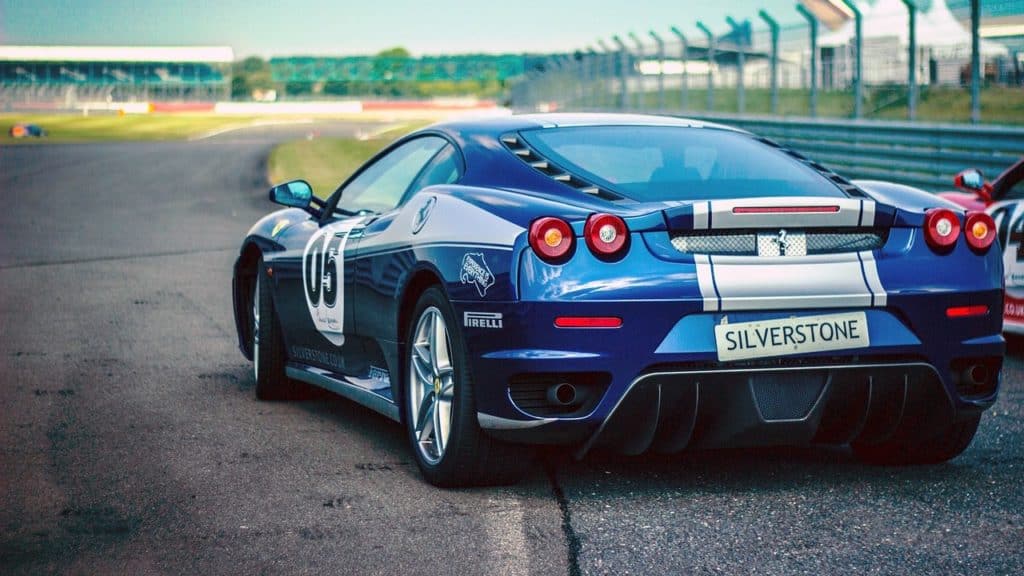 We often hear about athletes’ use of mental imagery techniques in preparation for competition (like here). And on the surface, mental practice does seem like a pretty straightforward concept.

But sometimes it’s not really clear what “mental practice” ought to look like. Does “imagery” suggest that we should focus all of our attention on just the images that represent what we will see when actually playing and performing?

Or does it work better for us to focus more on the physical sensations and muscle movements we experience while playing?

Or should we perhaps be both seeing and feeling?