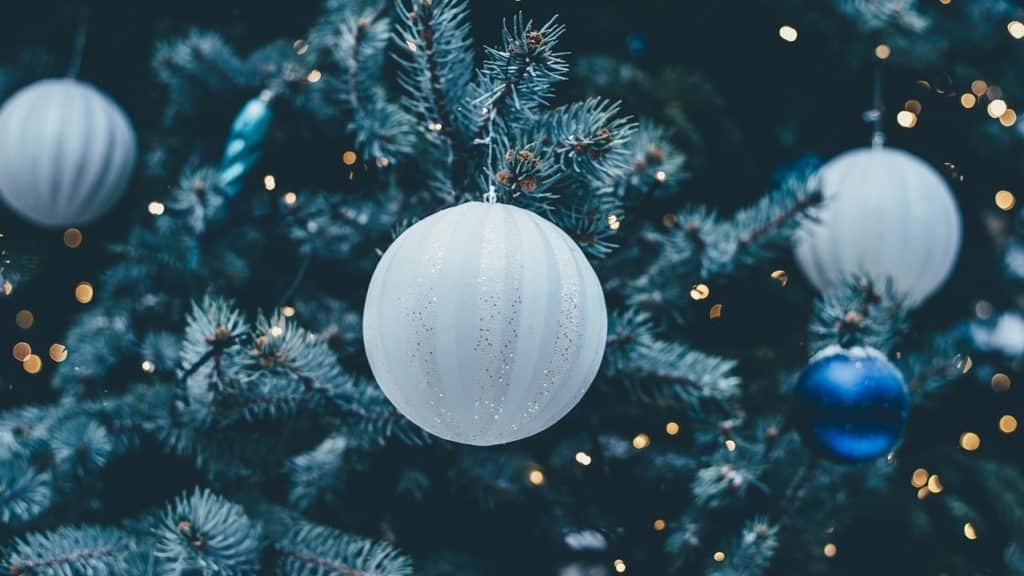 For some reason, even as a little kid, the end of December always felt like a time to look back and be reflective.

A time to consider the things I’d learned. And to ponder those things that remained a mystery. Like, where the heck was Thor during Civil War? (here, as it turns out). And sheesh, who are Rey’s parents already? You know, the important things.

So in the spirit of reflecting on the past year, I thought I’d compile a list of some of the most read articles from 2016. My hope being, that you’ll find something in the bunch that will be especially useful to your performing and teaching in 2017.

So without further ado, here are 2016’s ten best articles: 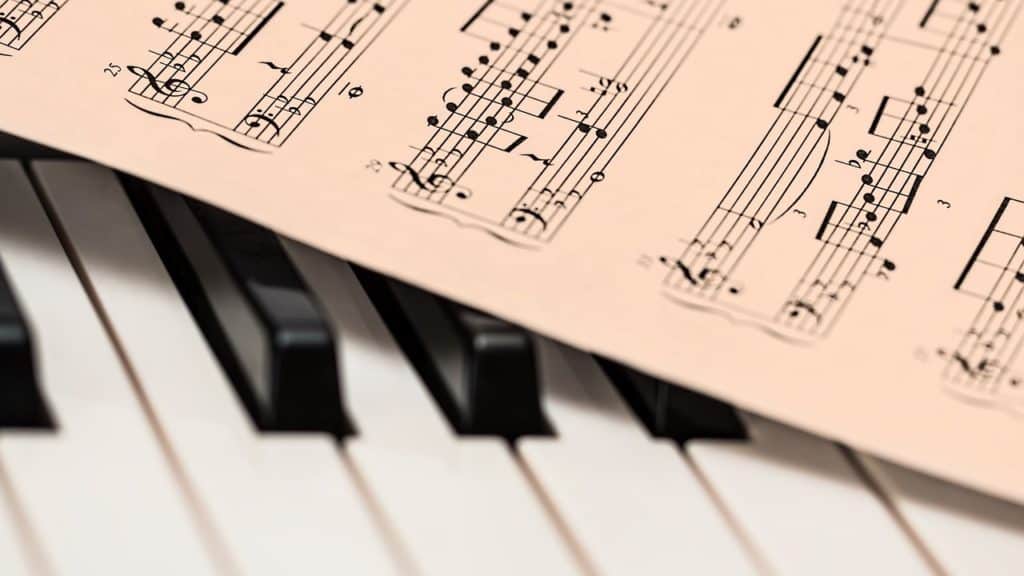 Due to my principled objection to the existence of other clefs, I never actually learned bass clef. Anytime I got a new piece, I just memorized the left hand, and played off the music while looking at the treble clef.

I know…pretty ridiculous in hindsight.

But you know the saying “the apple doesn’t fall far from the tree”? Well, I was reminded of my bass clef aversion recently when listening to my daughter practice the piano. Unlike me, she can read both clefs. But in an interesting twist, she seems to have an objection to looking at the music at all, preferring to keep poking around for the right notes by ear.

Imagine giving a beginning hunt-and-peck typist this blank keyboard (btw, isn’t that the awesomest thing ever?), and you’ll have a pretty good idea what we experience in our living room every day.

Needless to say, it drives my wife (a pianist) crazy. Whom I’ll often hear shouting “LOOK AT THE MUSIC!!!” from various corners of our apartment.

But then I read a study recently which made me wonder if our little one is actually onto something.

Huh?! What could that possibly be? 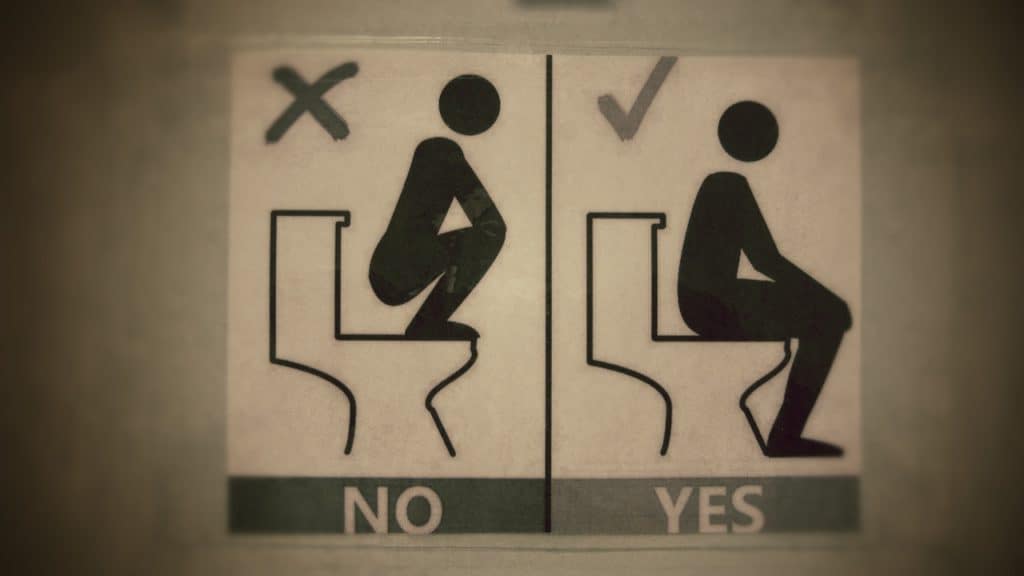 Don’t jump on the coffee table!

I think I read in a parenting book once upon a time that psychologically-savvy parents tell their kids what to do, instead of what not to do. But I must admit that I occasionally catch myself doing the un-savvy thing and telling the kids what not to do.

Because sheesh, when I’m preoccupied with the chili on the stove, keeping the dog out of the garbage, and trying to make sense of an article I’m reading, it’s so much easier to say “hey – that thing you’re doing, stop it!”

But does such cognitive laziness come at a cost? Especially when it comes to motor skills and performance? 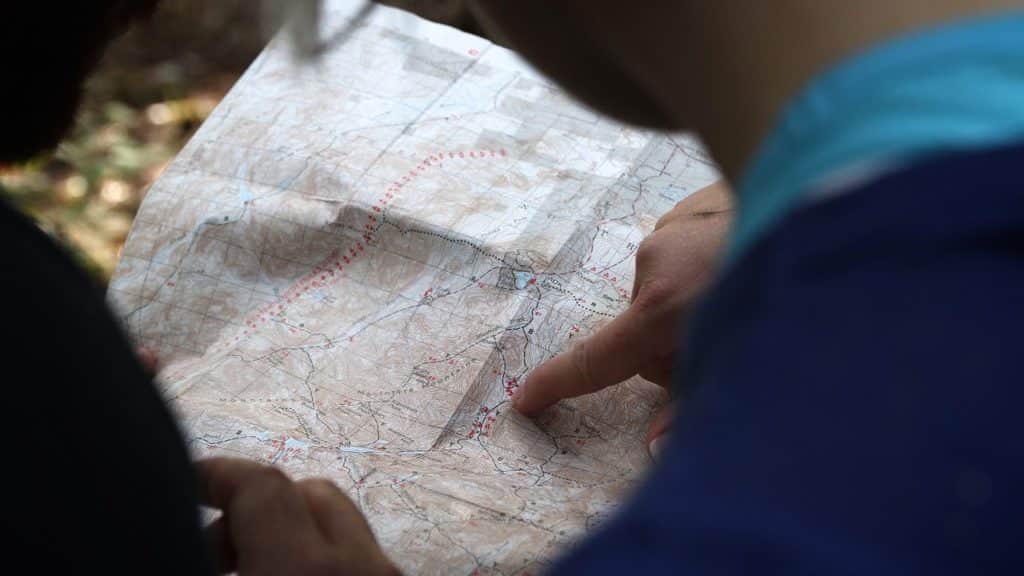 My daughter began noodling around on the piano a couple years ago, making up songs, and giving them names.

She’s been taking lessons for a year now, and while it’s super cute to watch her practice, dog at her side, there’s one particular thing she does that drives us (and surely our neighbors) bonkers.

Whenever she gets stuck or forgets a note, she circles back to the beginning and starts the piece again.

Not a big deal at first, but when it’s the 634th time you’ve heard the first two lines of Bach’s Minuet in G, there’s a part of you that reeeeeeally wants it to work out this time and silently screams NOOOO!!! when she gets stuck in a IV-V-I progression and leaves you hanging as she jumps back to the beginning.

I know this phase will pass in time (or else we may be looking for a new place to live), but it’s a glimpse at a bigger issue that strikes fear into the hearts of many (if not all) musicians.