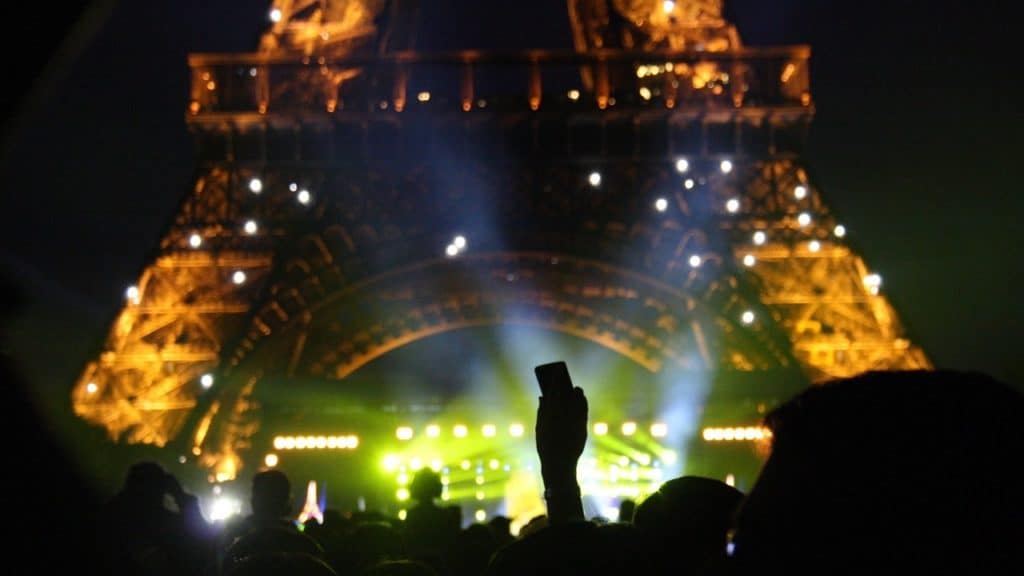 Writers do the same through their use of words.

As musicians, we speak to our audiences through sound. Where though artful manipulation of melody, harmony, rhythm, dynamics, articulation, and more, we can elicit an emotional experience in our listeners that they may not otherwise encounter on an average day.

But in spending so much time and attention on honing our skill in shaping and crafting the sounds we use to communicate, it can be easy to forget that we also have the ability to communicate with our audience in other ways. That what our listeners see has a significant impact on their experience of our performance too (as in this and this).

Perhaps you’ve had the experience of watching a competition like the Cliburn, where some performers have inspired and moved you, while others haven’t? Where the level of playing was all extremely high, but one performer’s charisma and stage presence added something more to your experience?

How does one do this? Can we all become more charismatic and inspiring – and give the kind of performance that elicits an emotional response that our audience remembers for days, weeks, or a lifetime afterwards? 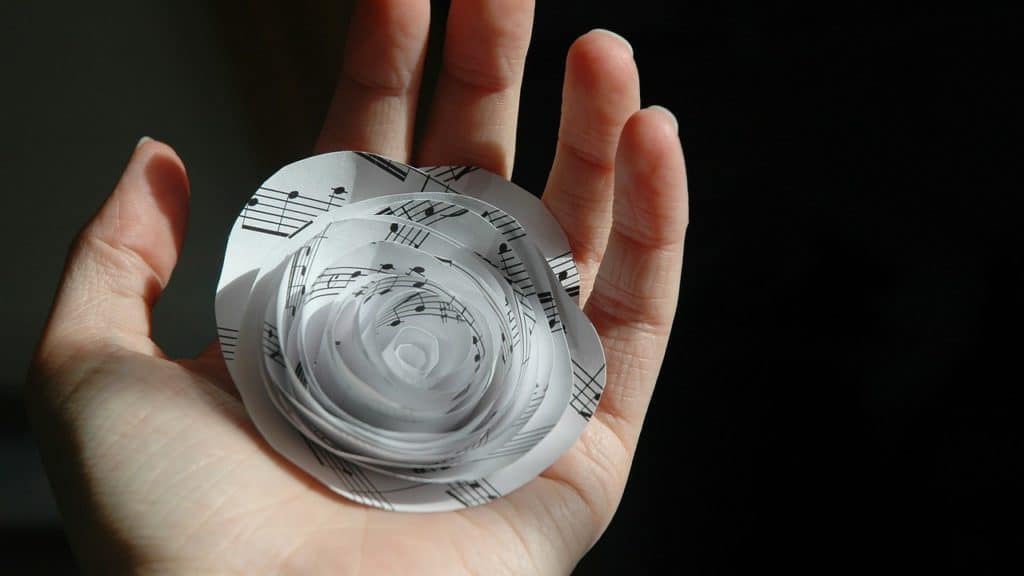 Ever notice how your brain can sometimes be your greatest asset, but at other times, a total liability? Like how it tends to approach performances as if they are life-or-death tests of our worthiness as human beings, even though this is pretty much a guaranteed recipe for misery before, during, and after?

That’s obviously way more pressure than anyone needs, so searching for a more reassuring, performance-enhancing way to view performances (i.e. “reframing”) is something that many musicians have experimented with at some point.

“Remember that the audience is rooting for you to do well; they’re on your side.”

Or “Think of your performance as a gift that you are sharing with the audience.”

The latter in particular is a way of framing performances that I’ve heard a number of times. But does it really work? 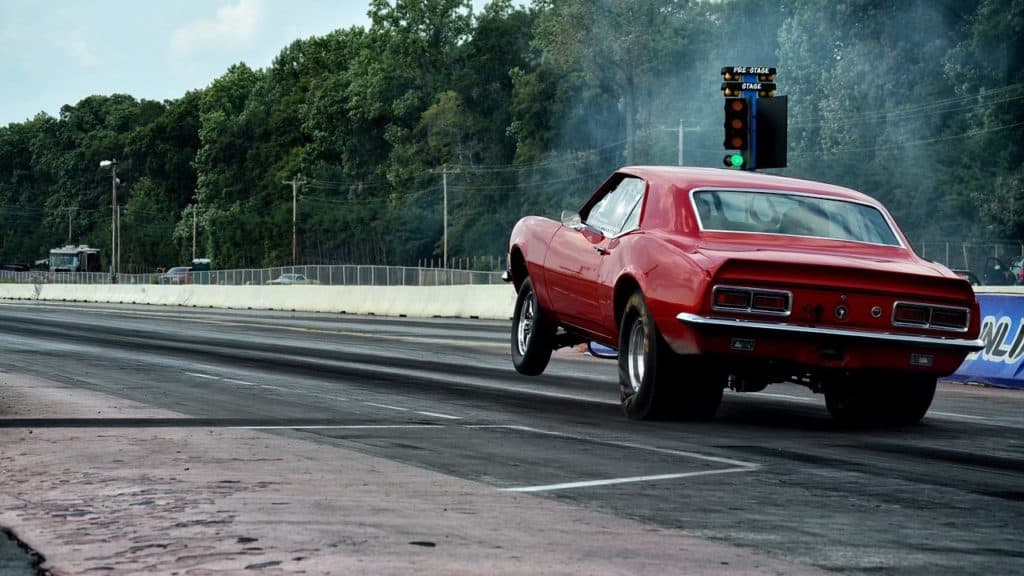 There are many stories of athletes who visualized themselves practicing before going to bed, whether it be a baseball player engaging in a little batting practice or a diver rehearsing their dives.

But you’ll often hear discrepancies among their accounts of how and what they visualized. Some describe going over the same skill repeatedly to work out some kinks, while others describe imagining a perfect performance, or playing out a realistic match complete with the inevitable ups and downs.

I think there is a time and place for each kind of visualization, and the research suggests that visualization is indeed a valuable complement to physical practice, but what is the “best” way to do mental practice when our priority is learning new repertoire and skills as efficiently as possible? 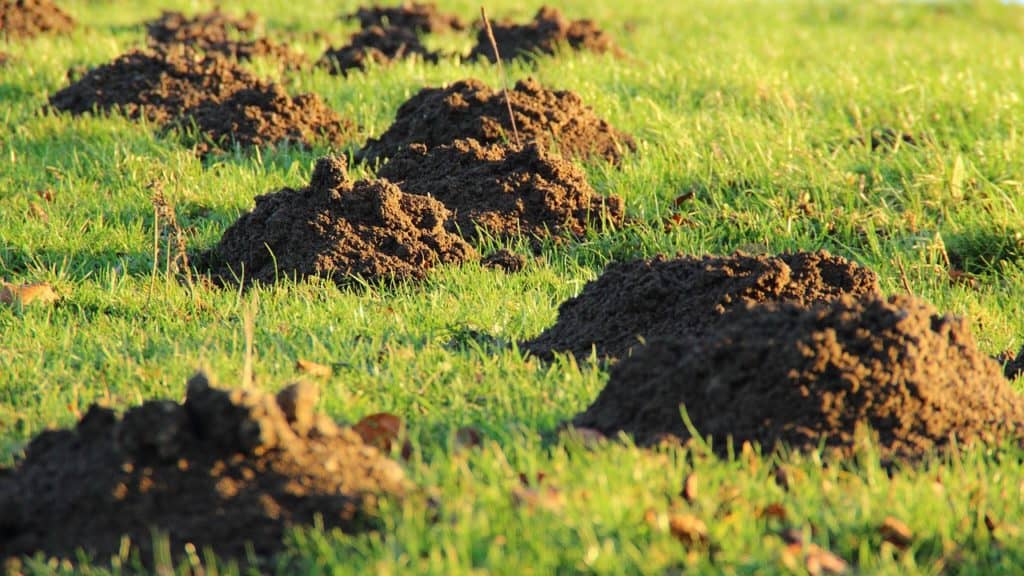 I remember the first time my kids went to Dave & Buster’s, and how their eyes lit up when they saw all the games, flashing lights, and wall of prizes.

For one reason or another, my daughter gravitated towards the whack-a-mole game. She could barely lift the mallet, but laughed maniacally as we worked together to pound the moles back into their holes. Although…and I realize it’s just a game, but I found it a bit aggravating that the little buggers wouldn’t stay down…

Anyhow, my whack-a-mole frustration reminded me of a similar phenomenon that occurs when we’re learning a new skill (or making an adjustment to an established skill). Namely, that we are totally capable of change – but as soon as we take our minds off of the new technique, we inadvertently revert back to our old ways.

For instance, when my kids were taking violin lessons, they had a tendency to flatten their fingers out when holding the bow, rather than keeping them rounded. A gentle reminder was all it took to get them to make an immediate correction, but as soon as their minds went back to the notes or dynamics or bowing or producing a nice sound, their fingers flattened out again. Of course, as soon as we got them to focus on rounded fingers, their bowings or notes would go out the window. Argh! It was just as vexing as whack-a-mole.

It was no different for me too, when learning or refining more advanced skills – like minimizing left-hand tension when playing double/triple/quadruple stops. Sure, I could remember to avoid pressing too hard with my fingers when playing tricky chords in Bach – but only when I was thinking about it. As soon as I started thinking about phrasing or bow distribution, my left hand would start clamping down again.

So how do we avoid the whack-a-mole problem? Is there a more effective way to learn skills so that they stick without our having to constantly keep our attention on them?