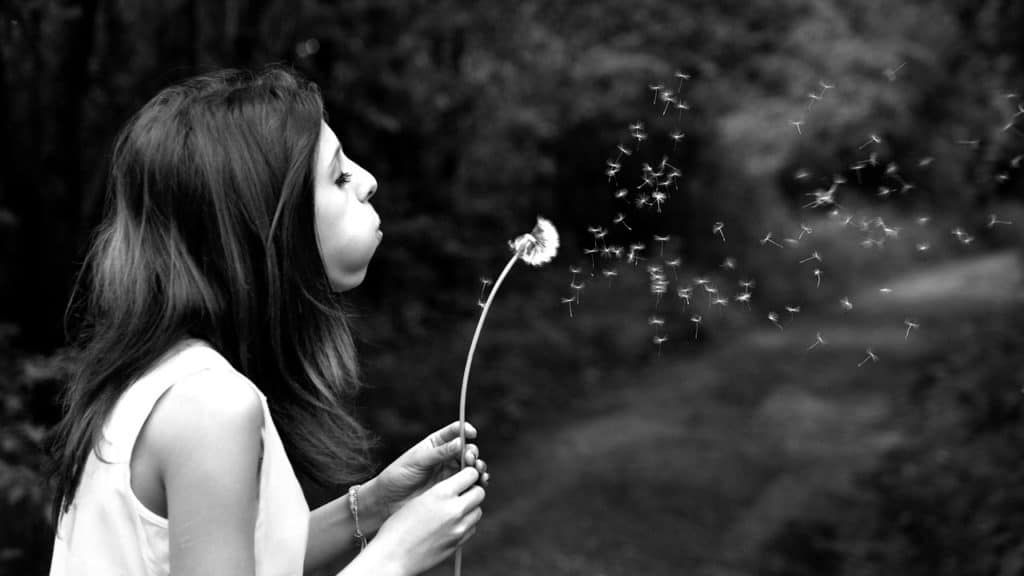 It was the beginning of my sophomore year in college, and I had just returned to school from one of the most musically inspiring and confidence-boosting summers of my life. It started with a chamber music intensive in Israel, where I got to work with faculty that I never imagined I would have the opportunity to meet, let alone study with. And it ended with an orchestral fellowship at a second festival where I got to play amongst future principals and concertmasters and sit closer to the conductor than I ever had before. Needless to say, I was feeling pretty good about things, and looking forward to a productive year.

And then, out of nowhere, I hit a major confidence slump. Specifically, I started questioning my own ability and level of playing. In other words, I couldn’t tell if I was playing well, or if the reality was that I sounded like crap and was simply deluding myself into thinking that I sounded ok.

I remember sitting in studio class, listening to my classmates play, feeling increasingly discouraged and demoralized, as with each passing week, it increasingly began to feel like everyone sounded better than I did.

I know, I know – I shouldn’t have been trying to compare myself to others, but I was grasping for some sort of anchor, or reference point.

Then I came across a book which suggested that we tend to underestimate ourselves, and overestimate others. This was an encouraging thought, but then I wondered…is this just one of those reassuring things psychologists like to say? Or is there some truth to this? 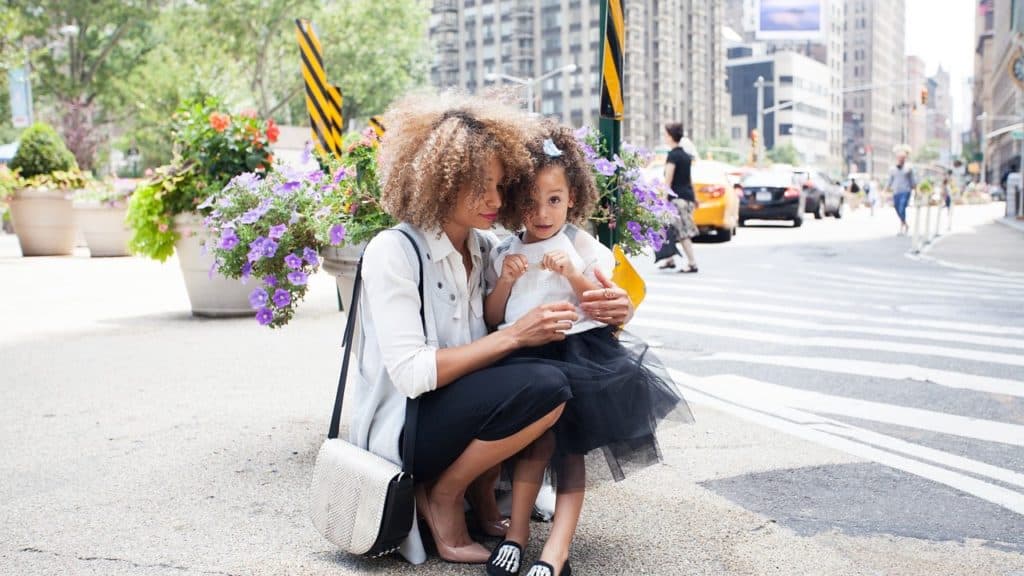 For many musicians, the day of a big performance or audition has a familiar, and uniquely uncomfortable feel to it. There’s that unsettling feeling in the pit of your stomach. It’s difficult to sit still. Your mind seems scattered, with visions of memory slips zipping through your head. And a part of you wishes you could skip forward in time about 12 hours to the point when you have arrived back home and are basking in that post-performance high, feeling relaxed and normal again.

Sometimes we can get ourselves so worked up, that we’re emotionally exhausted and psyched out before we even arrive at the concert hall. Which makes everything more unpleasant, and even more of a struggle than it needs to be.

So how can we better manage our day-of-performance stress and keep our thoughts and emotions from spiraling into the bad place? 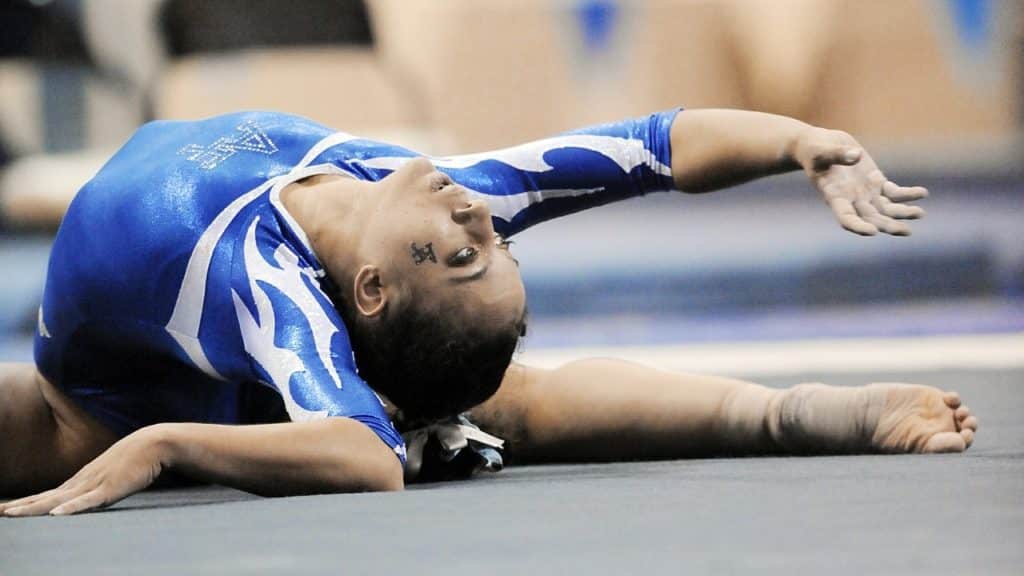 From homework to chores to soccer practice to play dates, kids nowadays have an awful lot on their plates.

So while athletes and musicians have long spoken about the value of visualization or mental rehearsal for enhancing performance, how important (and relevant) is this for young musicians?

I mean, if you’re auditioning for a big job and are looking to leverage every possible advantage, then sure, it makes sense to devote time and energy to visualization.

But when it comes to young elementary, middle, or high school-aged musicians, isn’t it more productive to devote their limited time to physical practice? Or is visualization impactful enough to be a worthwhile activity even in the early years? 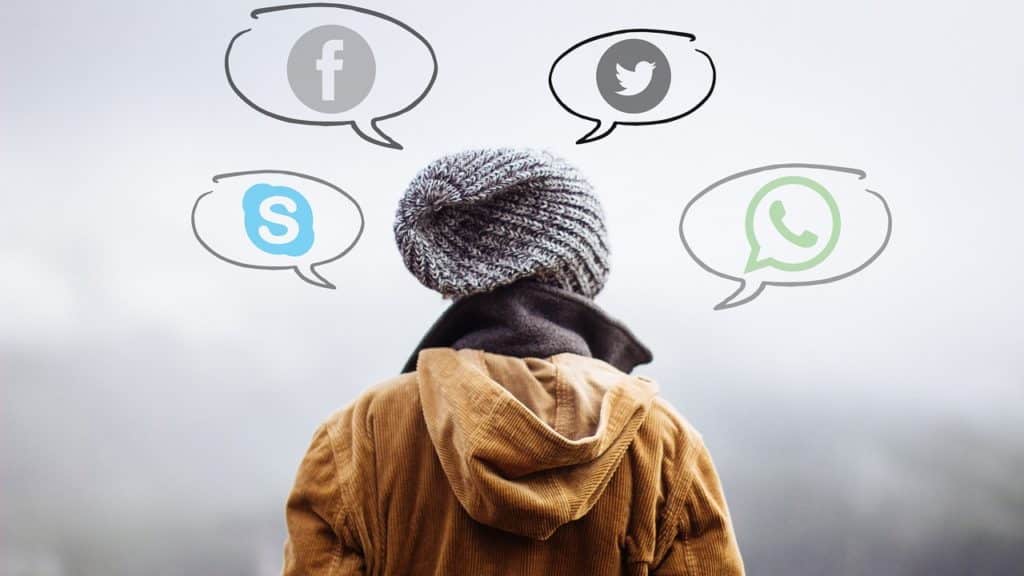 Whether you’re driving to the grocery store, going for a run, or practicing your scales, have you noticed how your mind will often wander off to other places?

It’s sort of a bizarre phenomenon when you think about it. A little like being a zombie in your own body. Because you’re there, but you’re not there.

What’s more disconcerting is just how much time we spend in “zombie mode” – 46.9%, in one study.

Of course, mind-wandering isn’t all bad, but it’s certainly not helpful when we’re trying to learn. Whether we’re engaged in score study, reviewing recordings of run-throughs, or practicing, it’s being present and thoughtful that leads to greater gains, not mere repetition whilst daydreaming about the latest magic cake variations you saw on Pinterest.

So why does our mind wander anyway? And what can we do to keep it here in the practice room with us? 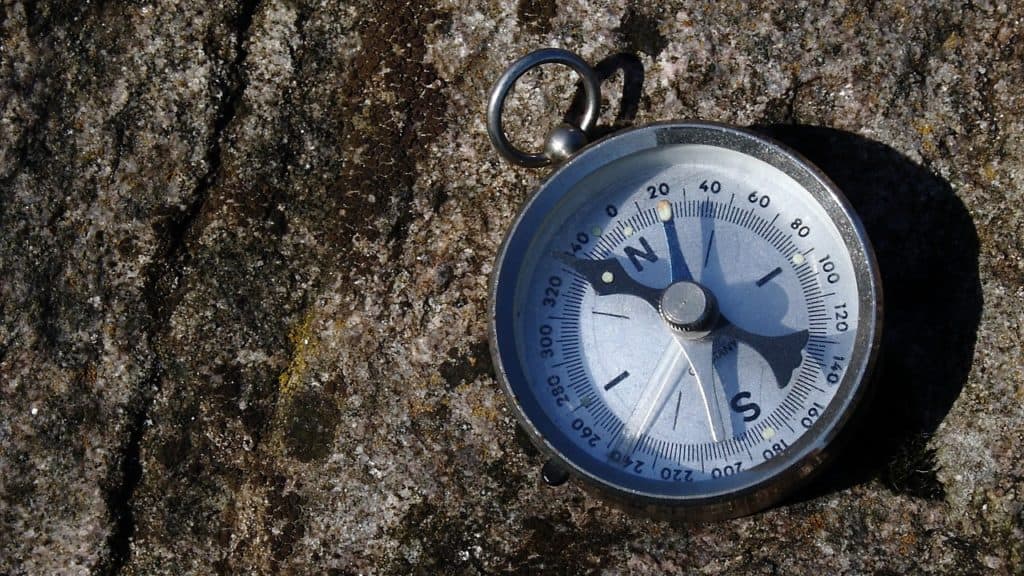 Do you remember the first time you got a “like” on something you posted on Facebook? That little spark of excitement you felt was fun, right?

Like a standing ovation, glowing review, or positive feedback from fans in the audience, it’s nice to get that little bit of validation – to feel like we’ve earned someone’s “stamp of approval.”

And there’s certainly nothing wrong with feeling good when we get that occasional pat on the back. But there’s a dark side to feedback too. Because what happens when we don’t get the “likes”? When the audience response is tepid?

What happens to our confidence then?