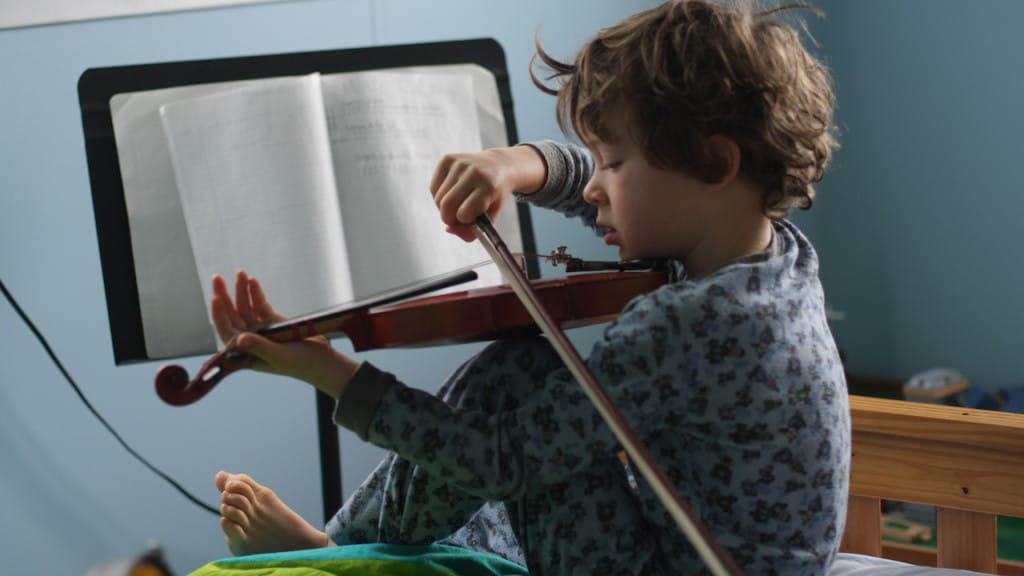 Almost on a daily basis, I’d have to pick up the violin and create something from scratch. 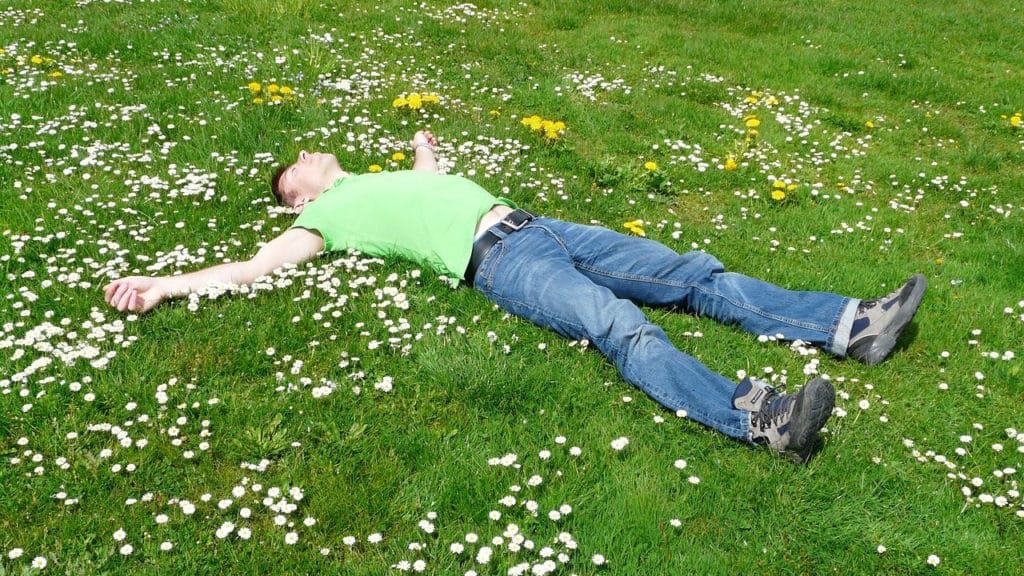 Playing the violin may not seem like an especially strenuous activity, but I nonetheless remember plenty of times when my muscles would feel tired and sort of zonk out on me in protest. Like they just didn’t want to do the work, and wouldn’t listen to me. Sometimes this would happen following a full day of rehearsals, lessons, performances, or practice. But sometimes this would just happen because it was at the end of a long day.

Those were the moments when out of frustration (or a desire to rationalize the value of watching TV instead), I’d wonder if it was pointless to practice. But then again, it’s not like one can just quit in the middle of a long performance, or quit in the middle of a recording session when you don’t have a decent take, so might there be some benefit in practicing even when tired? As a way of learning how to execute more effectively even when physically fatigued, and being better prepared for such situations in the future? 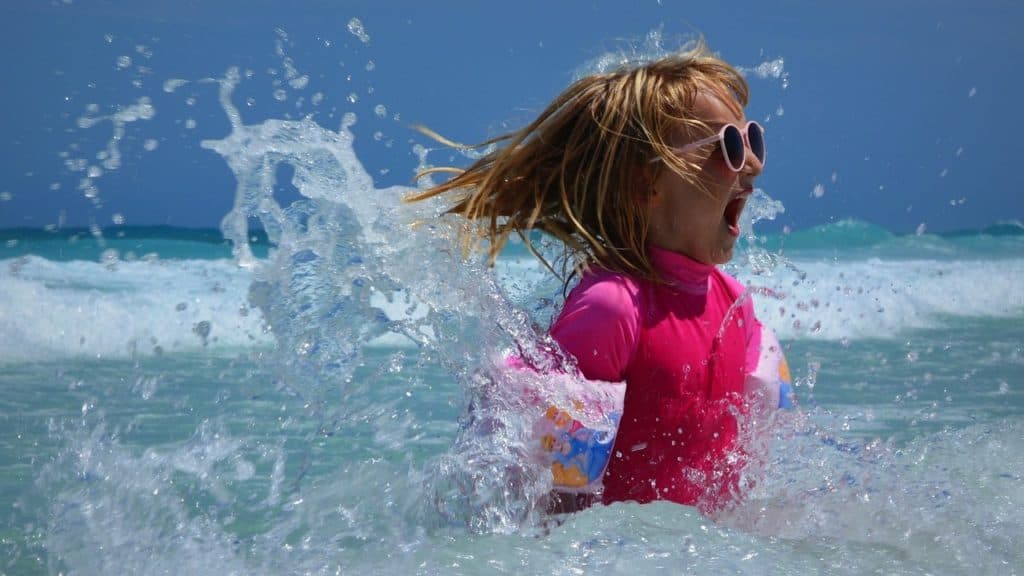 We all know that exercise is good for us. But developing and maintaining an exercise habit is much easier said than done.

How hard is it? Well, I remember my exercise behavior prof once remarking that statistically, we have a better chance of quitting heroin cold turkey than we do of maintaining an exercise program beyond 6 months. Yipes.

Why are the numbers so discouraging?

Well, working out – especially at first – isn’t inherently fun. I mean, it certainly can be, but cycling until your legs burn, or lifting heavy things to failure is not most folks’ idea of a good time. Is a good workout satisfying? Totally. But are you having fun in the 5th interval of a Tabata workout? Probably not.

And that’s pretty much what practicing the violin felt like for me. I did it every day because I wanted to get better, and because playing well was important to me, but was it something I’d do for fun and enjoyment? Ha. Please.

Looking back, this was partly because I didn’t really know how to practice and so often had no idea how I was supposed to fill the time. But also, the kind of work that is necessary for improvement is not necessarily enjoyable. Picking apart our weakest areas. Super slow practice. Working on scales, etudes, and technical exercises. Satisfying? Yes. But fun? Not by most folks’ definition.

As such, I would often spend most of a day putting practice off, making excuses, allowing myself to get distracted, and guilt-tripping myself, until it was easier to just get it over with than to keep delaying the inevitable.

But what if I could have made practicing more enjoyable – without diluting its intensity or effectiveness in any way? Might I have been more likely to practice without wasting so much of the weekend dragging my feet?

A recent study of exercise behavior and behavioral economics suggests that there is a simple adjustment that could potentially boost our enjoyment of practicing, and thereby increase our likelihood of getting in a good practice session. 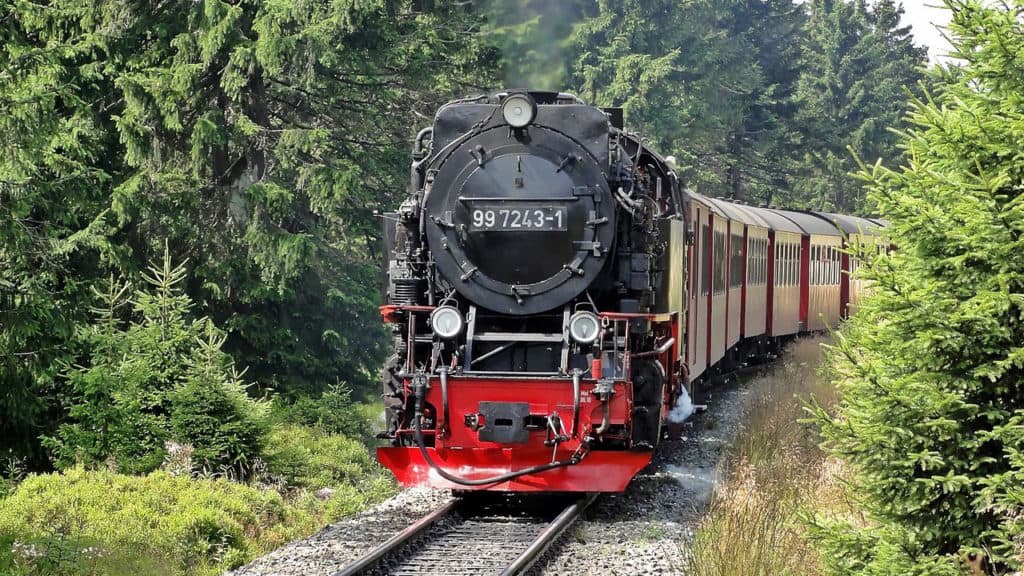 It’s an uplifting little tale, and conveys a nice message about positive attitudes. But does saying “I think I can” actually do anything?