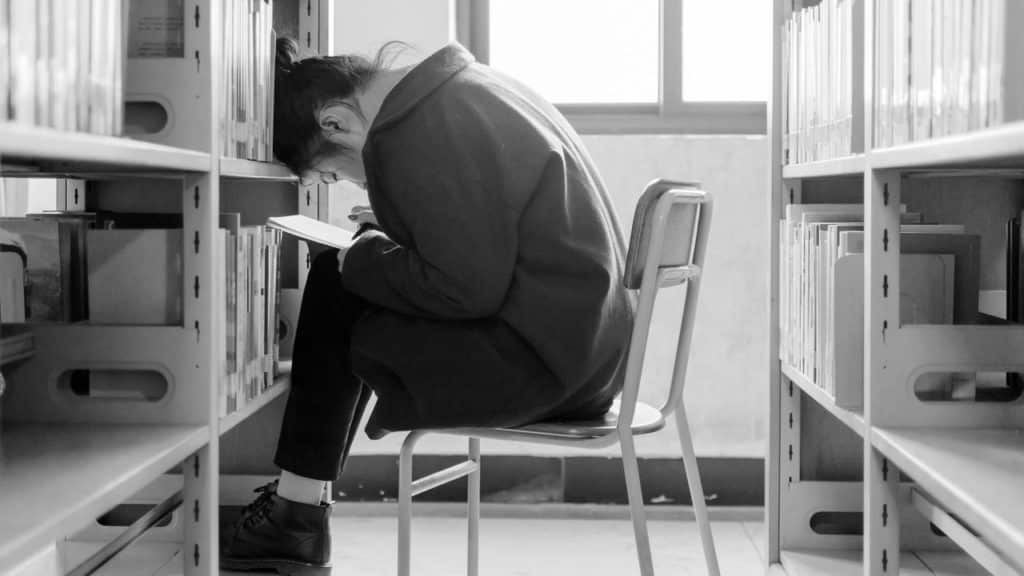 Remember those pre-smartphone days of yore when you had to ask a stranger for directions whenever you got lost?

I always shied away from doing so. And not just because I was reluctant to publicly let on that I was lost – but also because I was spectacularly inept at actually taking those directions. My brain could handle a turn or two, but beyond the third, my eyes would glaze over and something in my head would shut down. Give me a MapQuest turn-by-turn printout (remember those?) and I’d be good to go – but verbal instructions pretty much fell on deaf ears.

Sound familiar? Or more specifically, have you ever noticed that it’s easier to digest new information when it’s presented to you in a certain way?

As in, perhaps you learn best if a tennis coach shows you how to hit a slice backhand. Or maybe it’s best if the coach explains the mechanics to you verbally. Or maybe you just need to do it yourself, and feel how it’s done?

This is the basic premise of learning styles theory. That a) we all learn in different ways (e.g. visual, verbal, kinesthetic, etc.), and b) we learn better when information is presented to us in a way that meshes with our preferred style.

It’s an incredibly appealing notion, and resonates with our experience. No wonder there are thousands of papers, dozens of books, and a whole range of training programs and products based on this premise. It has even found its way into psychology textbooks.

So imagine my surprise when I learned that there is virtually zero research that supports learning styles theory. Or to put it more bluntly, it appears that learning styles is a myth (cue raised eyebrows of incredulity and gasps of outrage).

What?! But…how can that be?

Think back to your last big audition or performance. What do you remember feeling, moments before you walked on stage?

Perhaps you had trouble concentrating? Felt your mind racing? Doubts and fears popping into your head? A vague sense that something bad was going to happen? Kicking yourself for not practicing more?

Sound familiar?
Is It Just Me?
Well, you’re certainly not alone. In fact, you’re in good company.

Have you ever found yourself worrying about a tricky passage a couple lines in advance? And totally flubbing it when you got to it, precisely because you started thinking about it?

For better or worse, the things we think about when playing have a significant influence on the quality of our performances. And more to the point, thinking too much about a difficult passage is probably going to do more harm than good. Like walking through a food court on day 2 of a juice cleanse.

But it’s not like we can simply zone out when we play. We have to think about something. So if thinking about a really awkward shift is probably just going to make us tighten up, take a wild stab at it, and miss, what exactly is the most performance-enhancing thing to think about when we want to play as cleanly and accurately as possible? 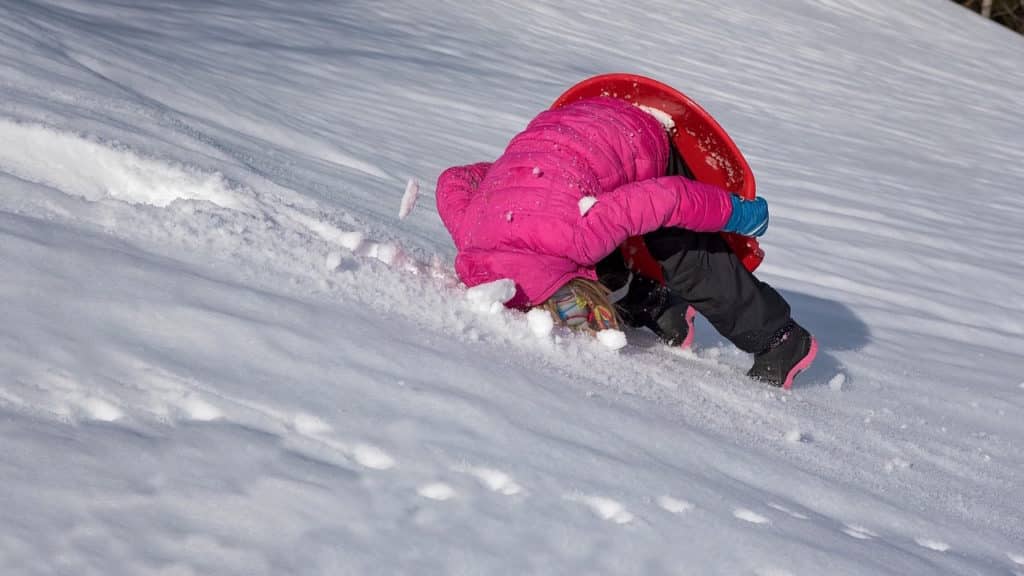 We all have moments in the practice room when our mind just wanders off like a 5-year old in a toy store and it’s difficult to keep our attention on the task at hand. But for those with ADHD (Attention deficit hyperactivity disorder), controlling attention and staying on task is a much more vexing and pervasive challenge.

A challenge which can interfere with learning, not just in the classroom, but in the practice room as well.

For instance, a recent study found that while folks without ADHD show gains in both speed and accuracy when tested on a task they practiced the previous day, those with ADHD exhibited a gain in speed, but a loss in accuracy.

Why does this happen? And is there anything we can do about it? 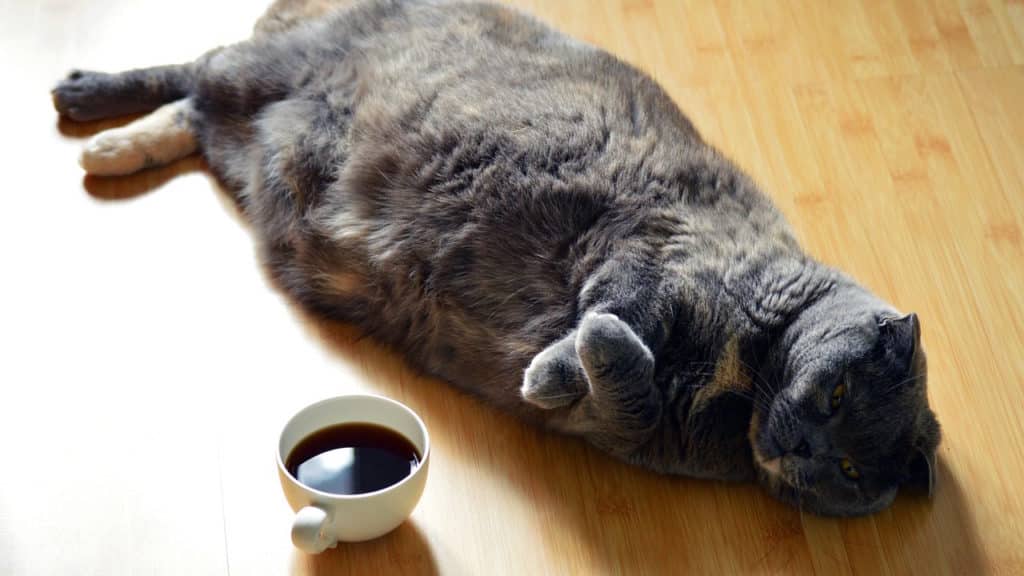 For me, 2 months was the sweet spot. That was the point in my competition or audition preparations where the repertoire was more or less in my fingers, and I was filled with hope and optimism about where my playing would be on the big day. After all, 2 months always seemed like more than enough time to hone and refine every little detail.

Of course, that’s also right about the point where time somehow shifts into warp speed (but very sneakily) and before you know it, there’s only 4 weeks left. Then 10 days. Then 7. And thaaat’s when reality set in and I’d realize my playing wasn’t anywhere close to where I had hoped to be at that stage of my countdown.

So I would crank everything up to 11 in every way possible, practicing my rear off and doing everything I could to squeeze every last moment out of my final week of preparations. This didn’t make for a very fun week, but it helped me to feel more prepared; like I had pulled out all the stops and done everything I could do to be in the best shape possible.

Of course, that’s the classic procrastinator’s rationalization, because there was also a cost to this frenzied week of practice. Instead of feeling fresh and rested on the day of the performance, I often felt drained and fatigued – physically, mentally, and emotionally. In fact, I was usually just looking forward to getting it all over with. Which is probably why one of the more commonly dispensed bits of advice in regards to audition preparation is “don’t over practice.”

In the long run, yes, overpracticing is undoubtedly a recipe for injury and burnout, but in the short term, is it really so bad to put in an intense last week of woodshedding even if it leaves us feeling a bit fatigued? I mean, if we really put our heart and soul into preparations, aren’t we supposed to feel pretty beat at that point in the preparation process?

I always figured there was plenty of time to catch up on rest after the audition, and that the benefits of additional practice far outweighed the cost of a bit of fatigue.

But what does the research actually say?