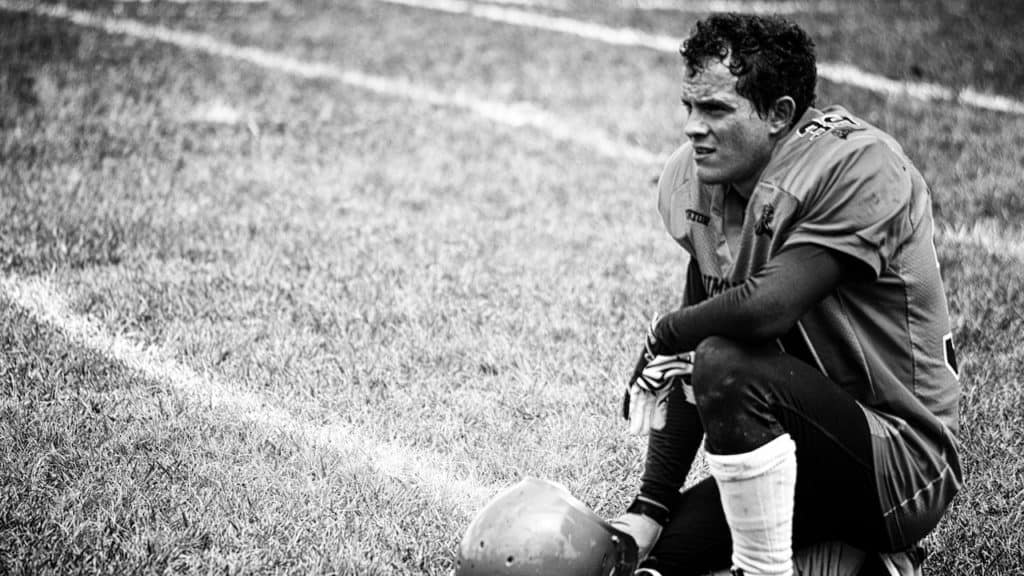 In today’s Facebook/Twitter humblebrag culture (like that? there’s more here), it’s easy to feel like a big fat failure, who will never sound like that amazing kid in studio class, win a major orchestral job, or receive an invitation to be one of the “and friends” on a prestigious chamber music series.

So it’s heartening to see that failure isn’t one of those tiny rain clouds that follows the unlucky few around, but one that dumps on everybody at some point or another (ok, maybe heartening wasn’t exactly the right word…). 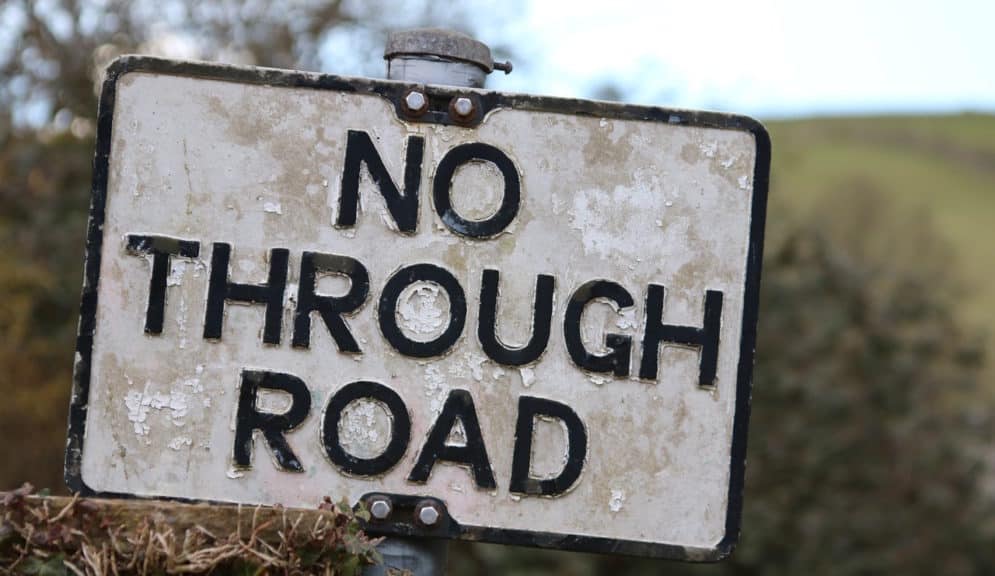 Have you ever found yourself at a fork in the road with your technique? 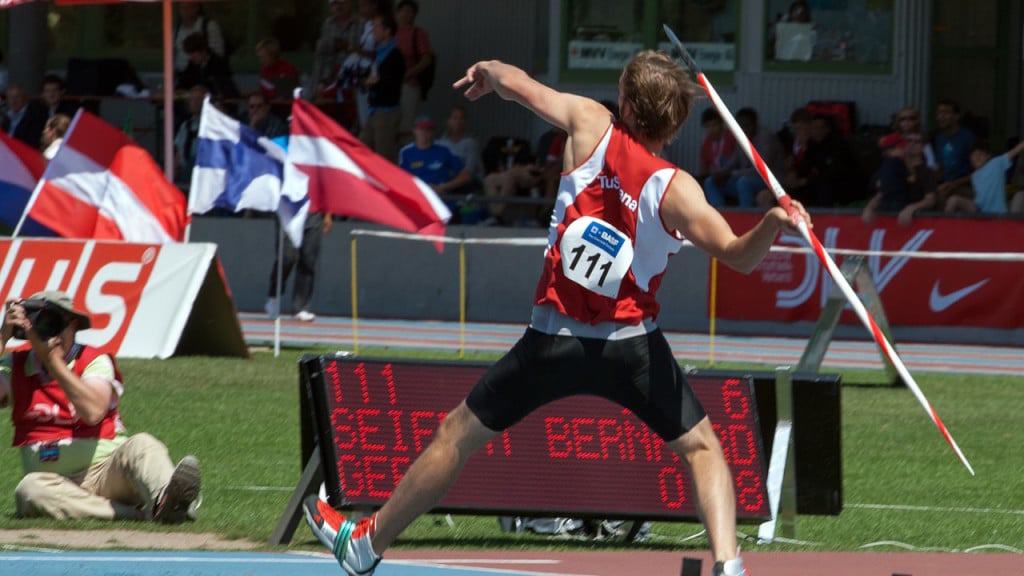 It’s been said that at the highest levels of competition, physical ability between athletes is relatively equal. That the difference in performance comes down to what is happening inside the athlete’s mind.

For instance, Olympic gymnast and gold medalist Shannon Miller once said “In the Olympic games, everyone is talented. Everyone trains hard. Everyone does the work. 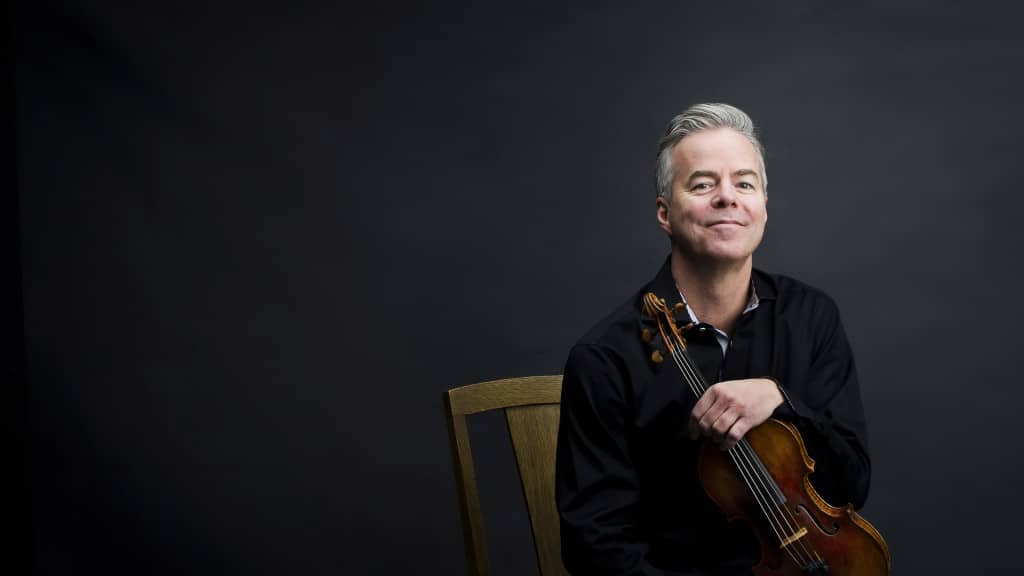 I think the same could be said for music.

It’s easy to get sucked into the daily grind of warmups, scales, etudes, metronome work, slow practice, and simply think of it as warmups, scales, etc. But consider what is happening under the surface while we’re navigating impossible shifts and solving vexing intonation issues.

We’re developing the ability to set goals and self-monitor progress towards them. Prioritize. Manage time. Be patient.