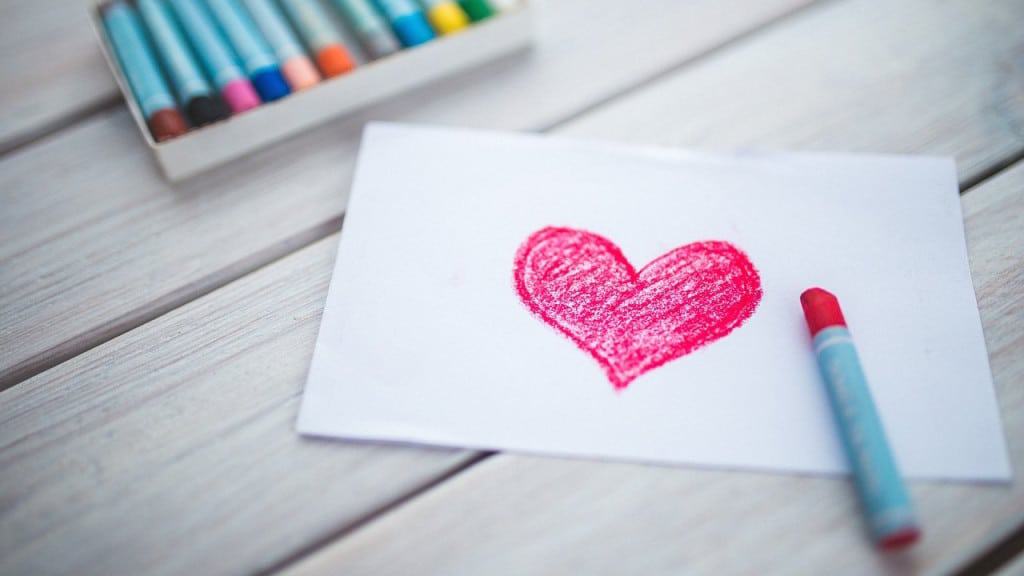 Imagine how it would feel to be standing on the green of the 18th hole of a major LPGA tournament, on the final day, with a 1-stroke lead. 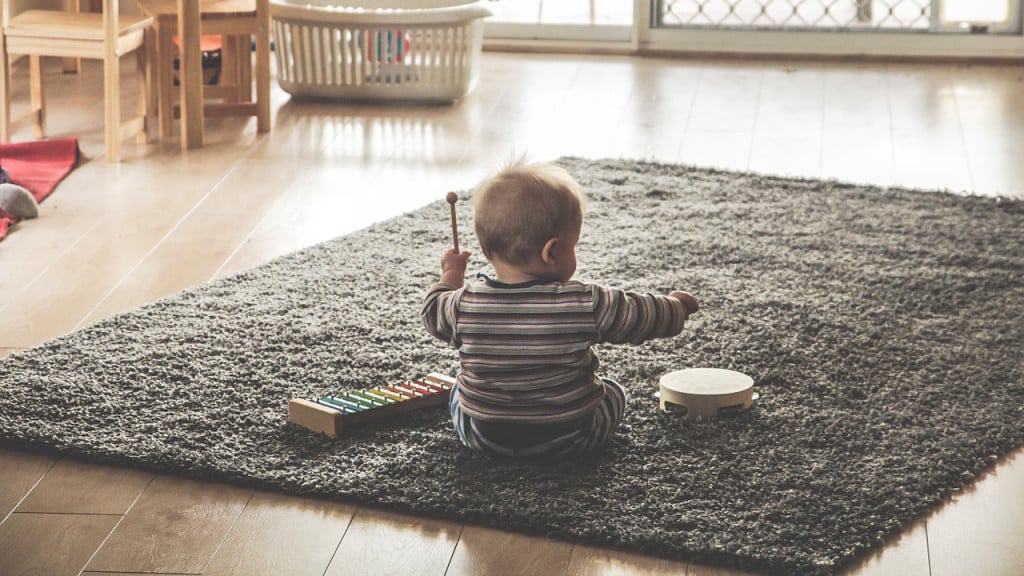 Let’s say that you have only one opening in your teaching studio, but two students who want to study with you. They’re both the same age, and both excellent and accomplished players already who play at the same level. 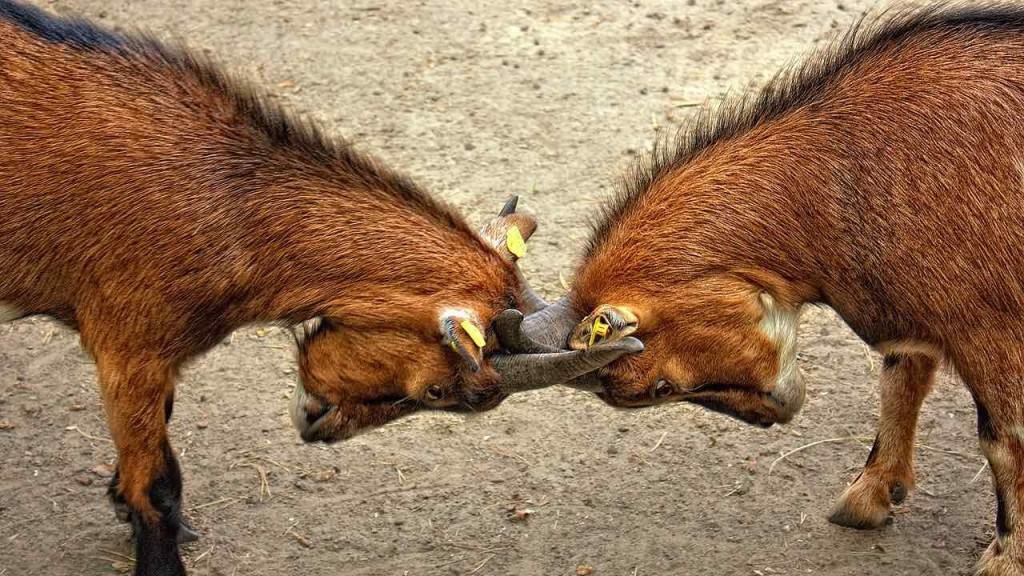 Once upon a time, there was a little boy who lived on a farm and was watching his father struggle to get a cow into their barn. The father pushed and pleaded and swore at the cow, but to no avail. The harder he tried, the more stubborn the cow became. Eventually, the boy went over to help. But not in the way you might think. Rather than pushing the cow with his father, the boy did the opposite. 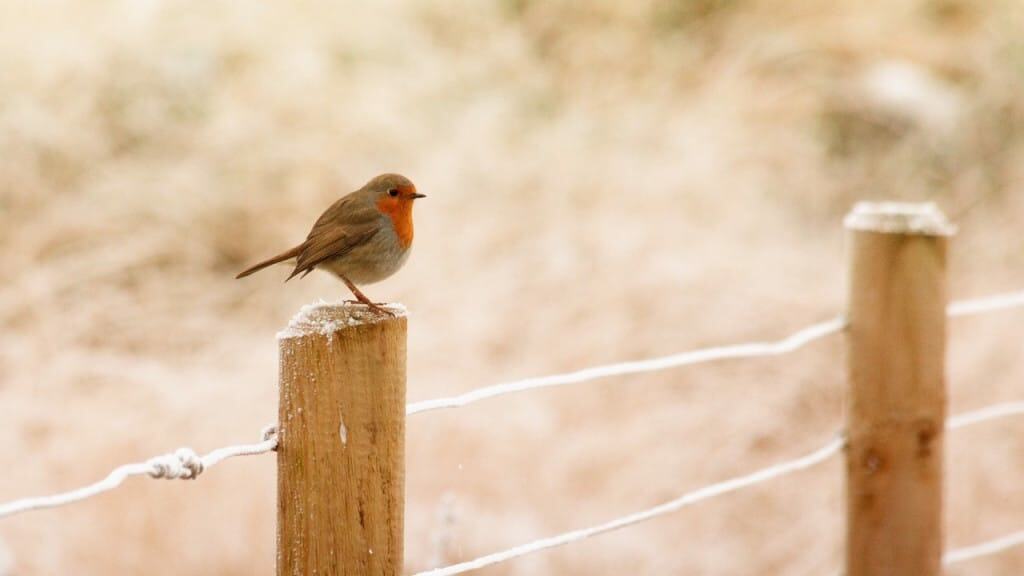 I tried to teach my kids how to play Mario Kart when they were 1 and 3. You can probably imagine how it went. They spent most of their time swerving all over the road, falling off the track into water, getting completely turned around and going the wrong direction, or stuck in a corner (which kind of makes me cringe in anticipation of real driving lessons when they’re 16…).

Of course, such errors and mistakes are to be expected anytime we learn a new skill.