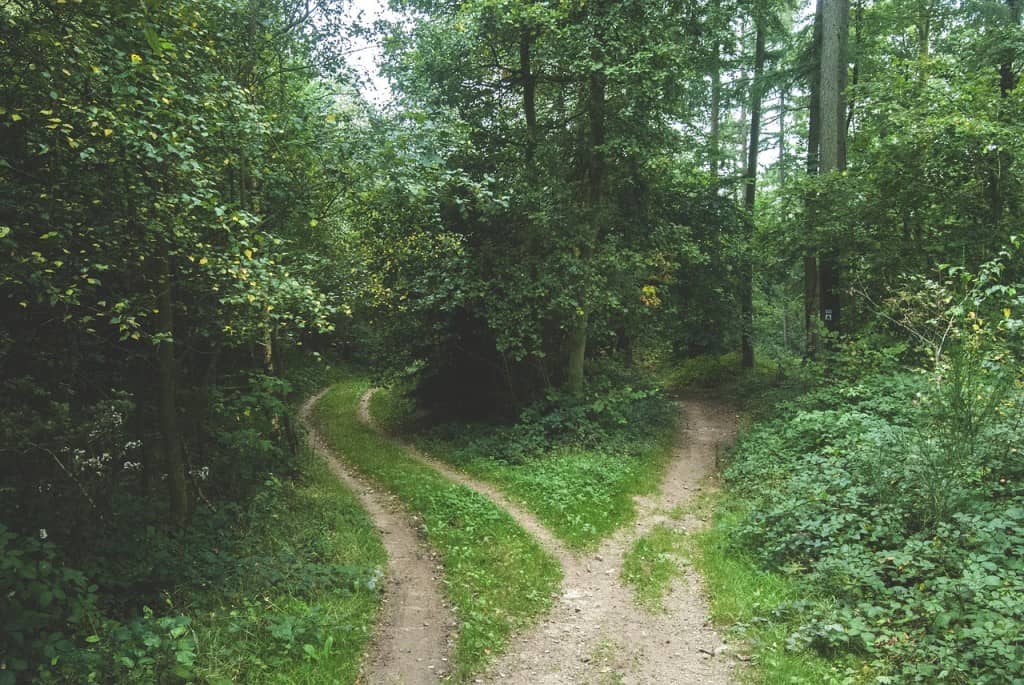 At first glance, throwing a crumpled up ball of paper into a trash can seems like a pretty simple task. Hold with fingers, and flick forward with wrist and elbow. How hard can that be?

But when you get serious about developing your trashketball skills, it becomes apparent that the throw is not so simple.

Unlike, say, a trashketball-playing robot with fixed joints that is perfectly calibrated to make a basket by moving in exactly the same way every time, our joints and limbs are flexible and can move in many different directions and planes of motion. 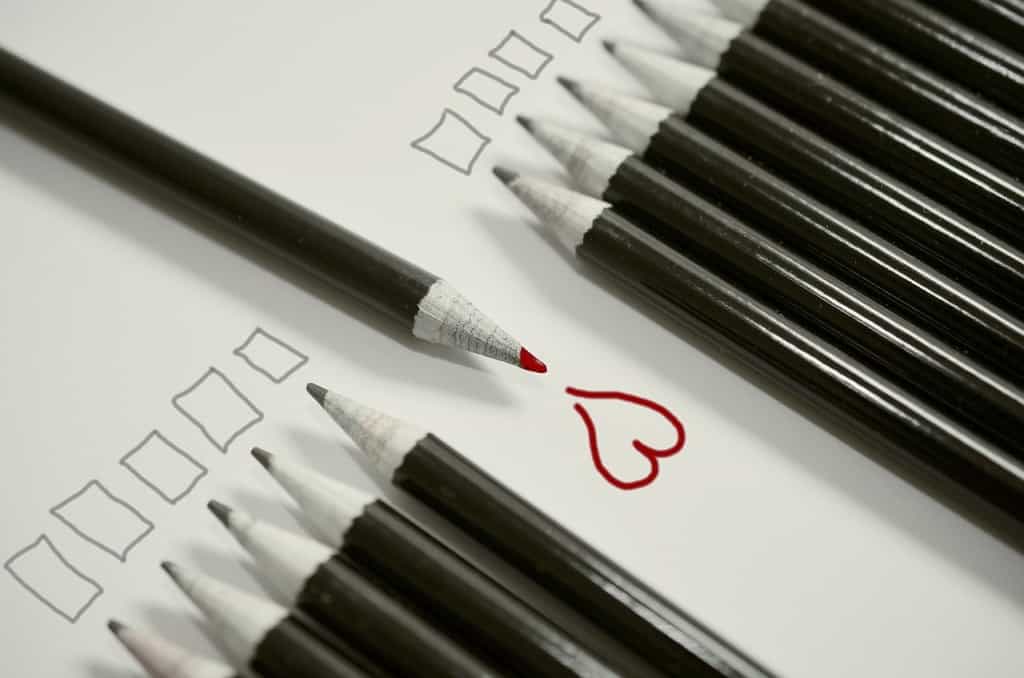 Have you ever noticed how difficult it is to reproduce your signature exactly the same way every single time?

These are all relatively straightforward motor tasks.

A few days ago, I watched an up-and-coming young quartet publicly rehearse a Haydn quartet that they were beginning to work on. One of those in attendance was violinist Laurie Smukler, who remarked on an aspect of their rehearsal that I had never really thought of, but which totally makes sense.

She commented on how well they could play their individual parts. And as a result, how flexible they were.

How quickly and effortlessly they were able to adapt, adjust, change, switch directions, and try new ideas from moment to moment.

It’s cute when little kids talk about themselves in the third person.