Imagine that for the next two hours, your job is to stare at an unmarked clock face. No numbers, no lines, just a blank white circle. And that a single hand will tick from one position to the next, one tiny move at a time, except for an occasional larger jump – which you must make a note of by pressing a button.

The beginning of a new school year is always an interesting time, and brings with it a familiar feeling. That curious mix of excitement and hope, with a dash of anxiety and an unsettling feeling in your tummy thrown in.

With so much going on, gastrointestinally and otherwise, it’s easy to take the “dive right in, figure out how to swim, and just go from there” approach. 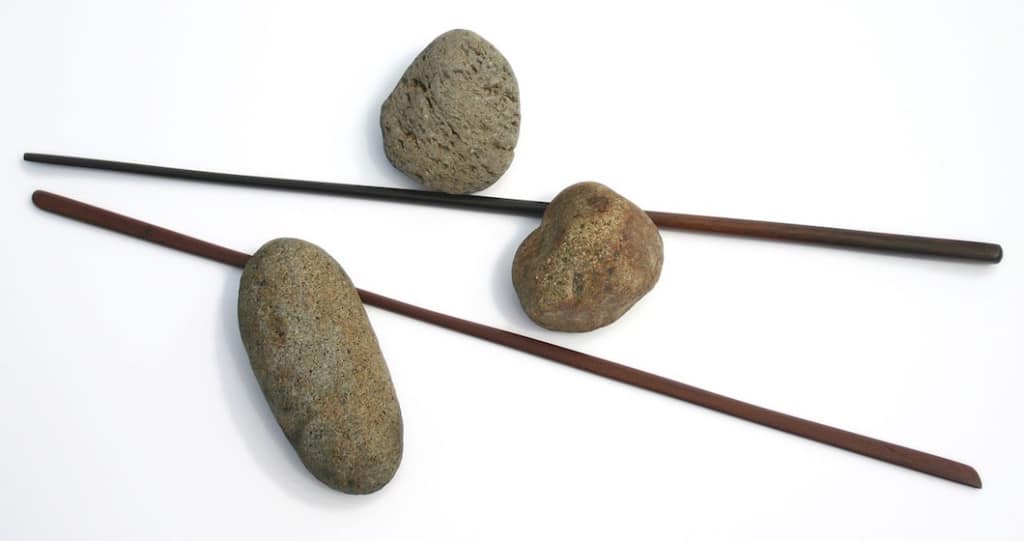 I have no idea who coined the saying “sticks and stones can break my bones, but words can never hurt me” – but I think they were mistaken.

Imagine being in a relationship for instance, and saying the words “I love you” for the first time.

Whether it’s getting to the finals of three straight auditions (but coming up just short in each one), or receiving a letter from the school we have our heart set on (but discovering we’ve been rejected), we’ve all experienced crushing disappointments, setbacks, and adversity in our lives.

So when we see something like the ending of the recent England vs. Japan World Cup match, we can empathize with how awful that might feel (take a moment to watch the aftermath.