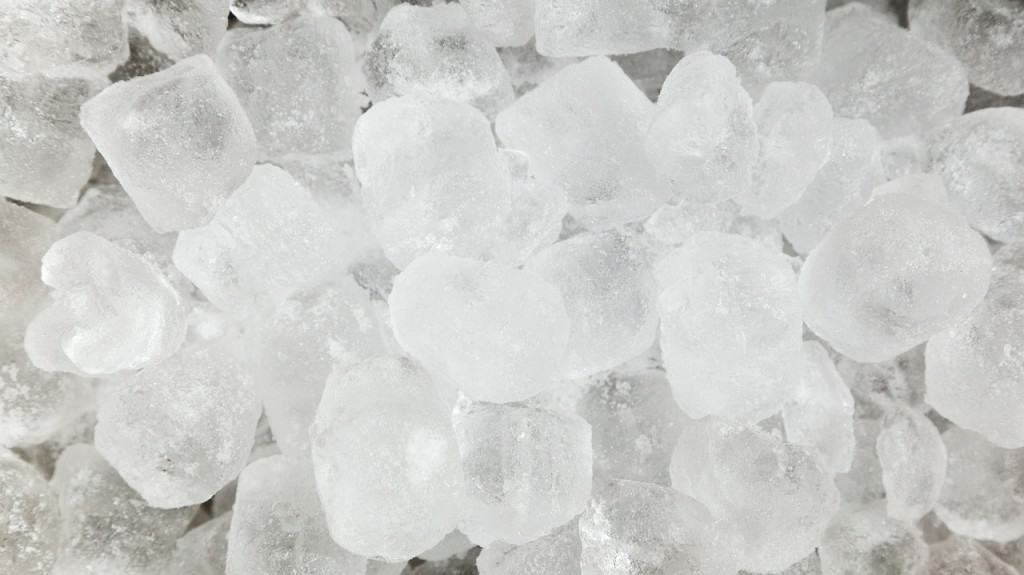 One summer in graduate school, a couple friends talked me into doing the run portion of a triathlon with them.

I don’t remember much about the experience, other than wondering somewhere around the half-way point why I ever agreed to do such a thing and rueing the day I ever met them, but also, on a more positive note, that the last portion of the race was downhill, and there were a lot of folks at the end offering smiles and encouragement.

The first words I said to my friends at the finish line were “never again,” but oddly, later 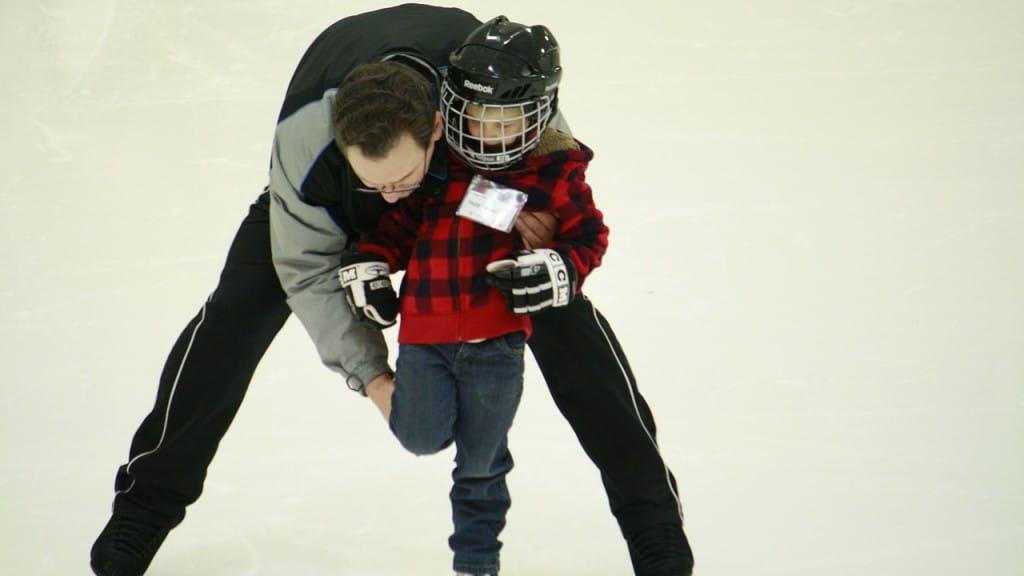 We’ve all heard stories about those super intense sports parents who get more invested in games than their kids do.1

So the question of whether or not parents ought to attend all of their children’s games or practices is an interesting one – with no clear one-size-fits-all answer (check out 6 Reasons Parents Should NOT Watch Practice – which also is an interesting blog with some pretty cool contributors). 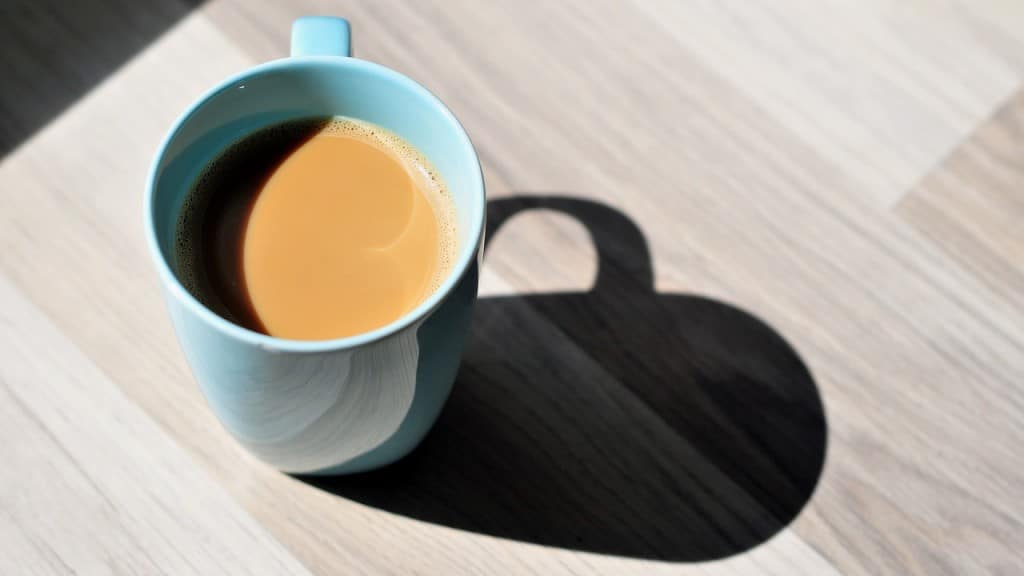 I don’t remember the day when I first laid eyes on the glossy burgundy cover of the Carl Flesch scale book, but I do remember that summer when it went from one of those books that collected dust on the shelf to one which took up permanent residence on my music stand.

Until that time, scales were a mostly neglected part of my practice regimen. A chore, that I (mistakenly) thought was just for beginners.

I was working with a new teacher that summer, and he insisted that I begin devoting some time to scales every morning.