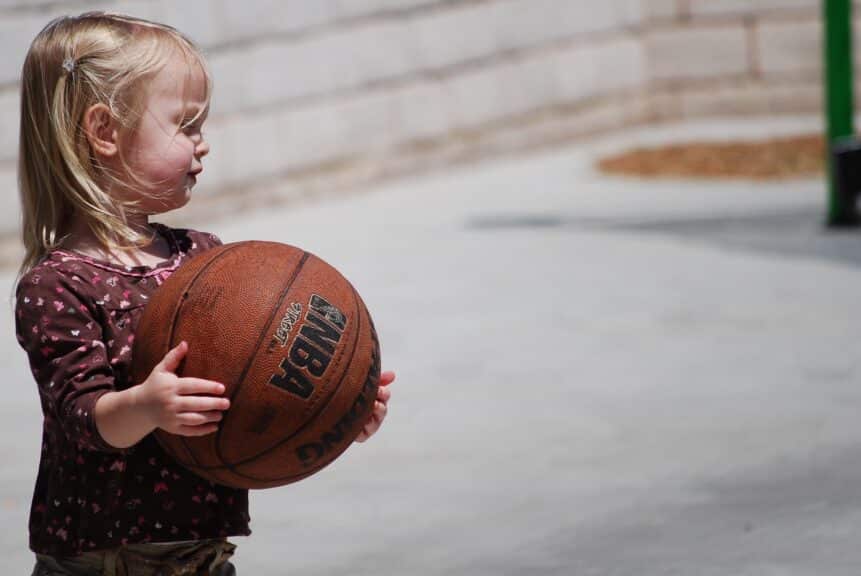 In the mid-1960’s, two researchers visited an elementary school in the San Francisco area and administered a test called the “Harvard Test of Inflected Acquisition” that was purported to identify students who were likely to experience significant academic growth in the coming year (“bloomers,” they were called).

They compiled a list of student names, and shared the list with teachers, explaining that these students scored 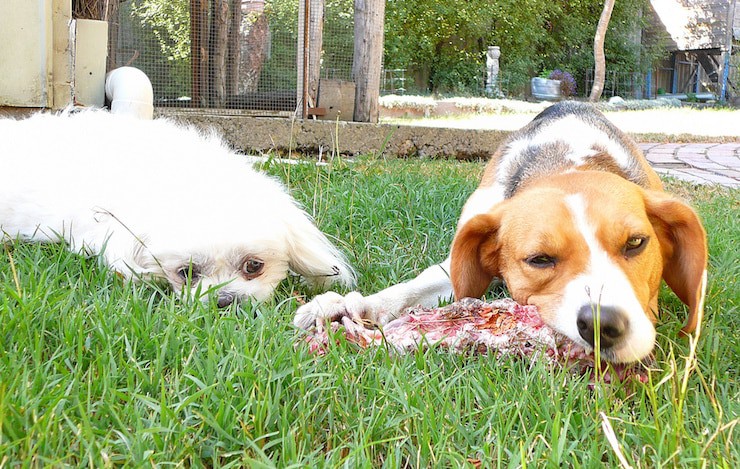 Have you ever had a really rough day (or month), turned to perusing your friends’ Facebook status updates, and moments later, been filled with feelings of gratitude and appreciation for how great your life is?

It’s easy to forget that what we see on Facebook is not a complete picture of our friends’ lives, but mostly just the cool bits. 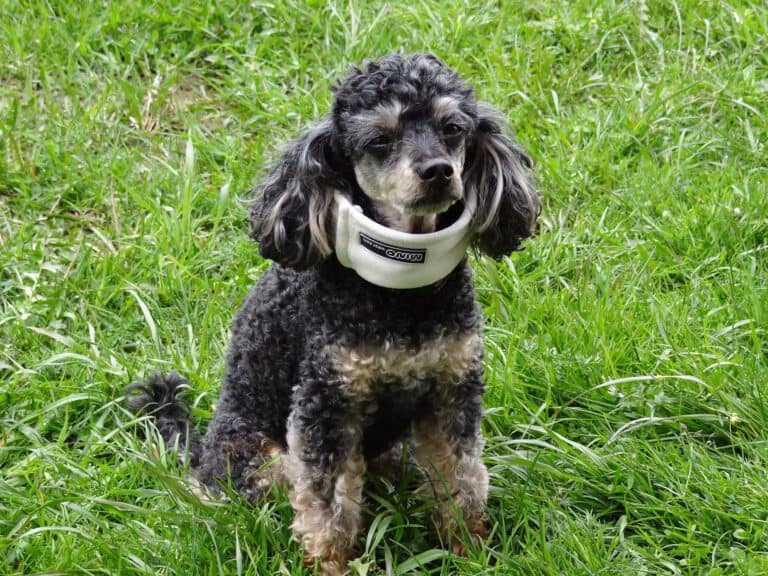 Horowitz (or Heifetz or Paderewski or Liszt or even Louis Armstrong, depending on whom you Google) once remarked: “If I don’t practice one day, I know it; two days, the critics know it; three days, the public knows it.”

Umm…so what happens if we get injured and can’t practice for weeks or months?

Like, let’s say we have an unfortunate thumb wrestling accident, fracture a bone, and have to spend a month with our wrist immobilized in a cast.