The movie Arlington Road has perhaps the most unsatisfying ending ever. I saw it in 1999, and it still annoys the crap out of me.

A close second? 12 Monkeys. All that buildup, and I’m not sure how to interpret the ending. Argh!

Maybe I’m peculiar this way, but when I invest 2 hours of time in a movie, I like to see an ending that feels rewarding in some way. It doesn’t have to be a happy ending per se, and it’s also not much fun if the ending is totally predictable.

Does How We Look On Stage Really Matter More Than How We Sound…? 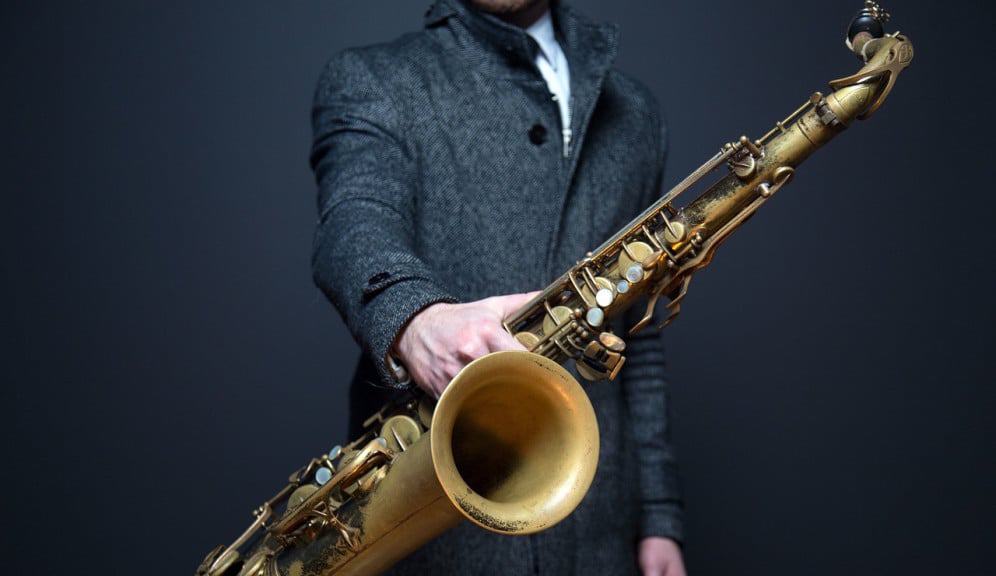 I was five years old when I first played for Dr. Suzuki. I performed Corelli’s La Folia, and when I was done playing, he said something very astute (though half-jokingly), that always stuck with me.

I should note that he was always very kind to me, and unfailingly supportive and optimistic, but the gist of his comment, conveyed to me in the gentlest possible way, was “You sound better with my eyes closed.”

Indeed, I cringe to watch videos of myself performing back in the day. Knees locked, shoulders slumped, tummy jutting out, mouth half-open like a zombie… 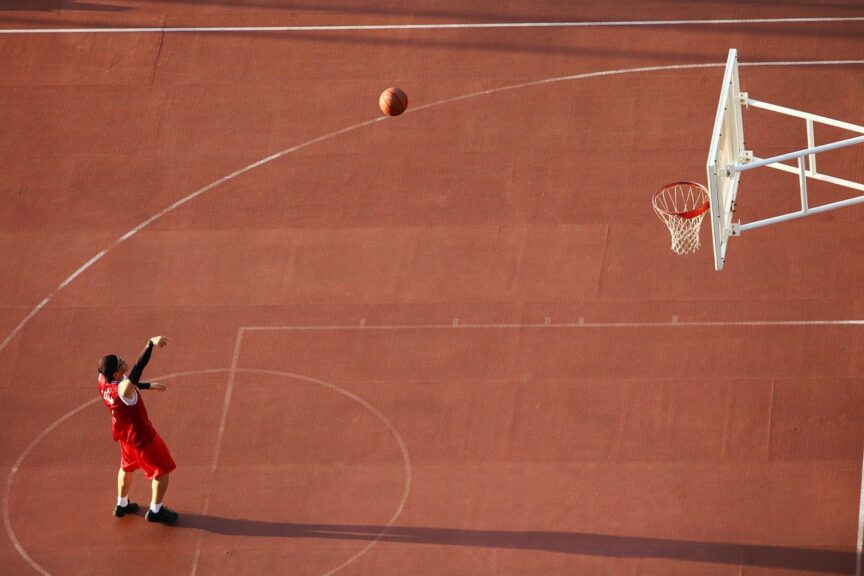 Have you ever found yourself awake at 2am, watching infomercials, wondering where they find those folks who can go from a size ten to a size four in eight weeks, throw out their fat pants, get engaged, and live happily ever after?

Ok, I confess. The above question is misleading and unfair.

When I say introvert, what image comes to mind? The shy, timid wallflower who is afraid to stand out?

One of the common misconceptions about introverts is that they are shy.

I arrived in Phnom Penh, Cambodia at 10:55pm on Monday.

What do you suppose was the very first thing I did upon deplaning?

You guessed it…log onto the airport wifi network to see what emails I had missed.

I hadn’t missed much, as it turns out, but when I arrived at my lodging, I couldn’t connect to wifi.

All told, I ended up being internet-less for about two days.

I don’t recall ever been internet-deprived for that long, and as brief as my internet blackout was, it was an interesting experience for someone as internet-addicted internet-enthused as I am