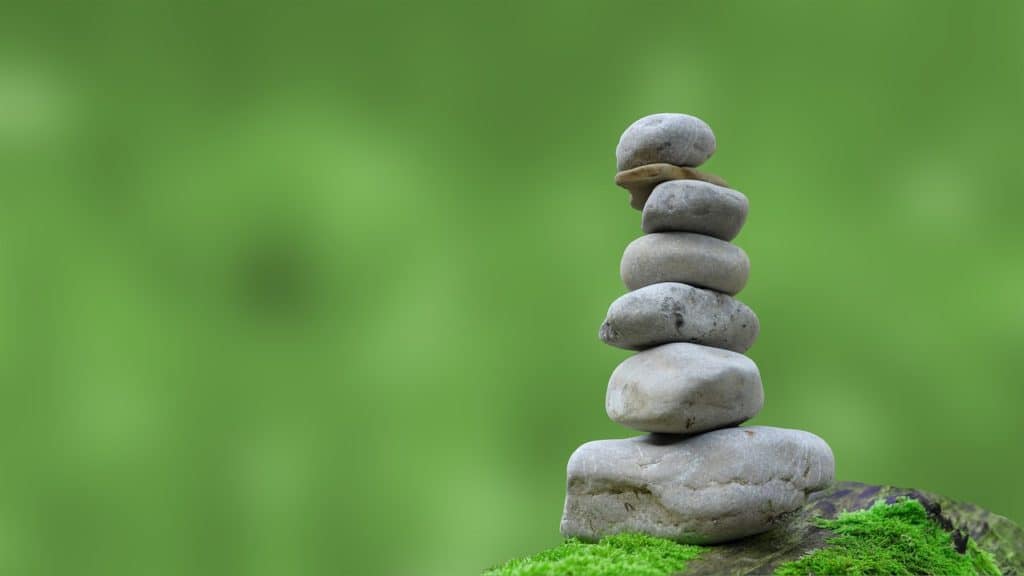 A promising young 20-year old baseball player is starting at shortstop for an American League team, after two seasons of splitting time between the major and the minor leagues. Here is what he later revealed about his preparation, for what would be his breakout season and what some consider to be the best season ever by a shortstop:
“…early in the 1996 season I visualized winning the American League Most Valuable Player award and holding it above my head. I visioned winning the batting title and holding up that tropy, too.

I was eating dinner with a colleague not long ago, and as we were waiting for our meals to arrive, he surprised me by doing a quick magic trick that he had prepared. He took out a small, but ordinary looking coloring book he had with him, and flipped through it to show me that none of the pictures had been colored in. 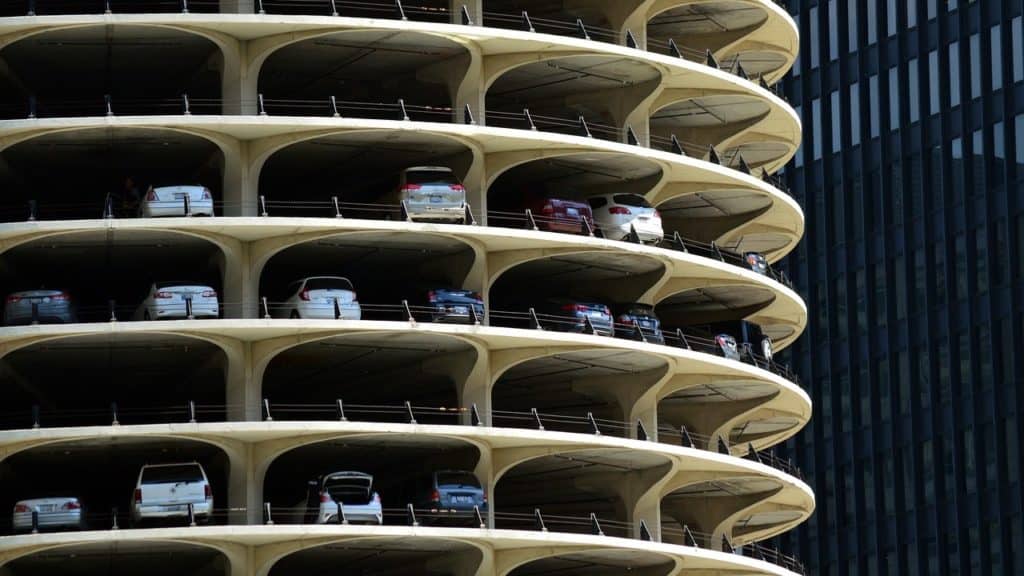 One of my enduring memories of my grandfather is of him sitting on the living room floor reading the sports section in the local paper, whilst watching one game on TV and listening to another on his portable radio.

At the time, I thought it was an amusing and impressive feat of multi-tasking. But this would barely be considered multi-tasking by today’s standards.