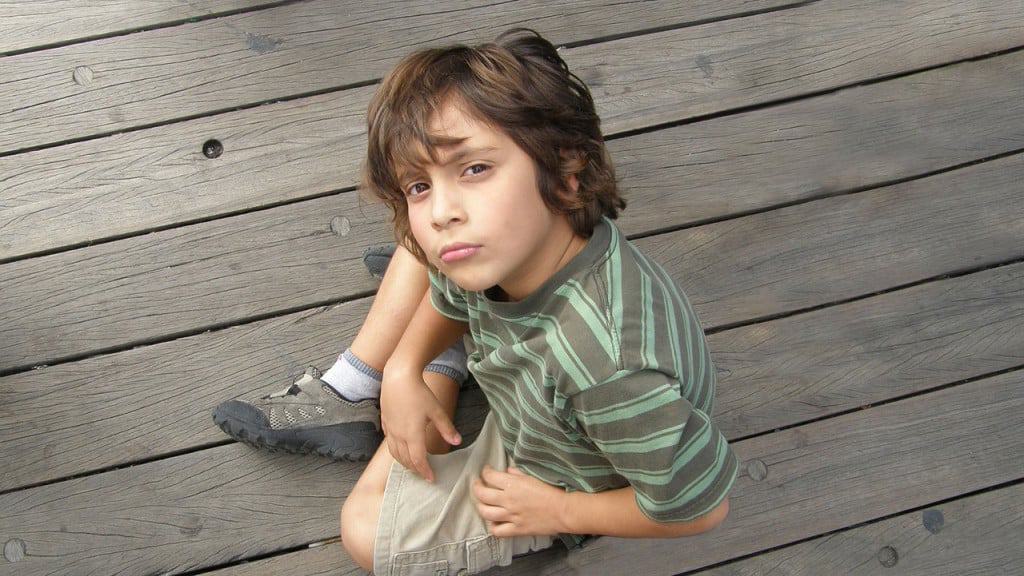 Ever notice how kids are fond of asking questions? As in, can I have some ice cream? Can I go play in the water? Can I watch some TV? Can we buy a hamster?

We are conditioned to ask for permission from an early age by parents, schoolteachers, and pretty much everyone else.

Music is no exception. Sometimes it’s explicit, as when we ask our teacher if we can play a certain piece. 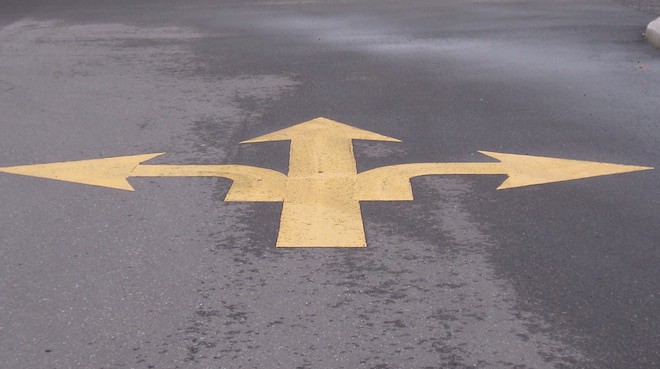 I recently came across a book by management consultant Peter Drucker titled The Effective Executive.

One of the chapters deals exclusively with time – specifically, the relationship between one’s effectiveness as an executive and one’s use of time. 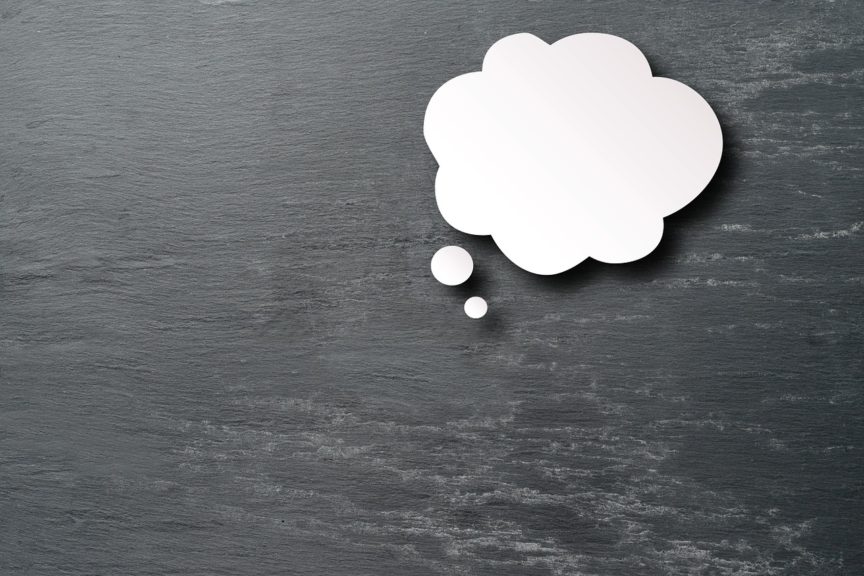 It’s 10 minutes before you walk on stage. You know you’re prepared, but there are people in the audience whose opinions mean a lot to you, and you’re playing some difficult repertoire.