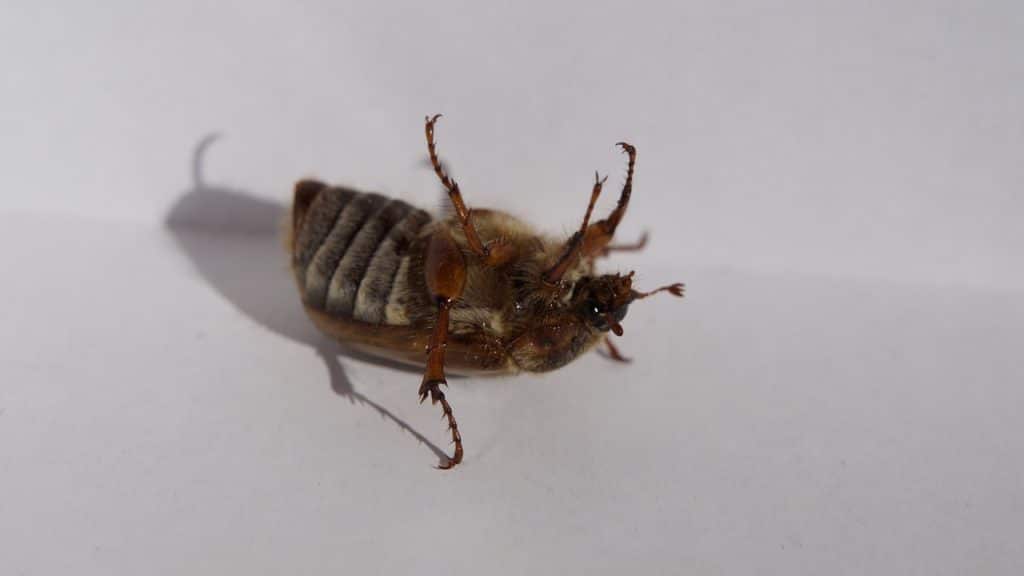 I was talking to a cellist the other day who complained of a history of feeling apathetic in the days before an audition. Specifically, he noticed becoming crankier, less motivated, and struggling to play well.

I know sometimes musicians try to convince themselves they don’t want to win the audition in an attempt to reduce their nervousness, but this was different.

It reminded me of a phenomenon in sports called overtraining or staleness syndrome. 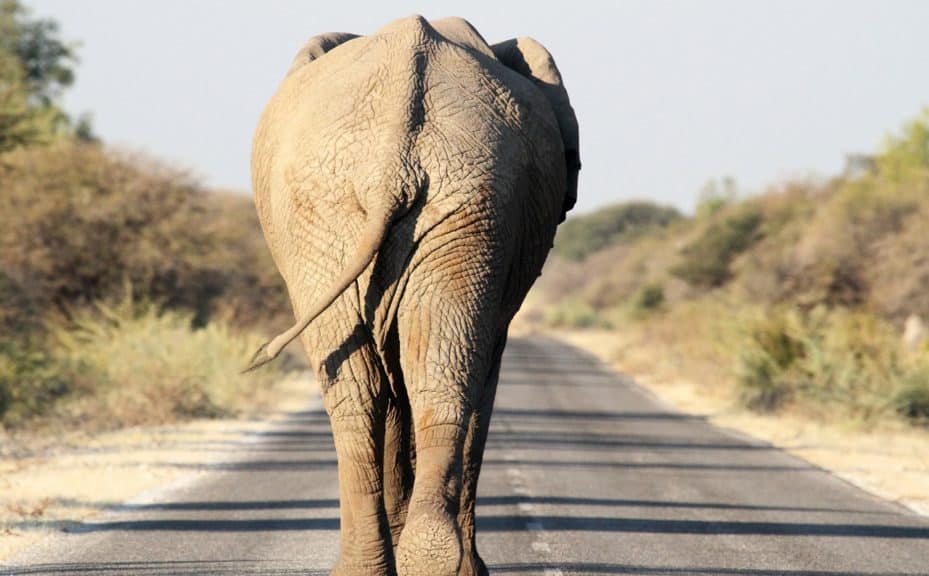 I happened to hear a talk this week by a gentleman who is presently in charge of one of the premier performing arts institutions in the world.

His words and vision for the future of both this organization and the classical music industry were inspiring on many levels, but what resonated with me most were the stories of his own unexpected journey to such an esteemed position. A place which, if I understood correctly, he had never even thought to consider as a possible destination.

How did he get there?

One recurring theme in his stories was optimism. 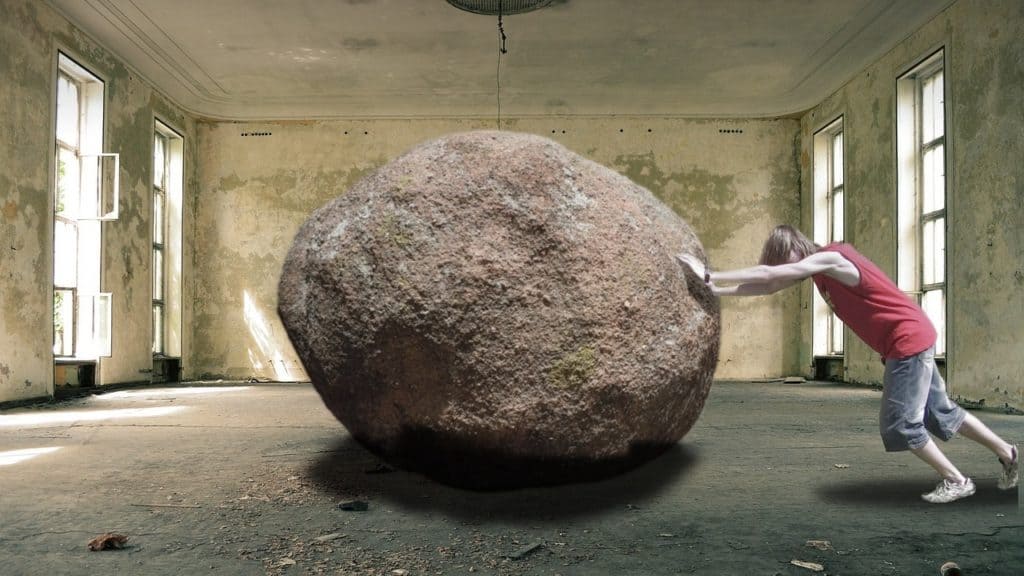 Lazy can be good
Strive for max efficiency
Not so easy, eh?
(Why the haiku? TMQ)
There seems to be this widespread notion that hard work is commendable and worthy of praise, while laziness is at the root of society’s problems.

Kids underachieving in school? Well, kids nowadays don’t have any work ethic. Childhood obesity? Get those lazy farts on a treadmill. Bad customer service? Fire those good for nothing slackers. Not fulfilling our potential? Tired of being a big fat failure and seeing others succeed? Well, stop being so lazy!