I’m still a bit bummed about the outcome of the NBA Finals, but alas, now seems like a fitting time to think about the game of basketball and what lessons we can apply to music.

What? Basketball and music?

Well, as coaching great Phil Jackson (11 NBA championships as coach of the Bulls and Lakers) once said, “Not only is there more to life than basketball, there’s a lot more to basketball than basketball.”

I suppose a good place to start is practice – and why deliberate mindful practice (especially when practicing scales/etudes/etc.) is so important…

“You can practice shooting eight hours a day, but if your technique is wrong, then all you become is very good at shooting the wrong way. Get the fundamentals down and the level of everything you do will rise.”
~Michael Jordan

Is practicing fun? Not always, but…

“You can’t get much done in life if you only work on the days when you feel good.”
~Jerry West (14-time NBA All-Star and former general manager of the Lakers)

“Some people want it to happen, some wish it would happen, others make it happen.”
~Michael Jordan

After all, at the end of the day…

“You always have to give 100%, because if you don’t someone, somewhere will give 100% and they will beat you when you meet.”
~Ed Macauley (NBA Hall-of-Famer and MVP of the very first NBA All-Star game)
And here’s a fun Gatorade commercial about this (basketball player nightmares)

“You don’t play against opponents. You play against the game of basketball.”
~Bobby Knight (third most winningest coach in NCAA men’s basketball history)

In other words, winning and beating others should not be our goal, because it’s not something we control….

“…I know that being fixated on winning (or more likely, not losing) is counterproductive, especially when it causes you to lose control of your emotions. What’s more, obsessing about winning is a loser’s game: The most we can hope for is to create the best possible conditions for success, then let go of the outcome.”

“What matters most is playing the game the right way and having the courage to grow, as human beings as well as basketball players. When you do that, the ring takes care of itself.”
~Phil Jackson

Admittedly, that’s easier said than done, because growth requires risk. And risk means the possibility of failure. And none of us like to fail. But what if mistakes are actually a sign that you’re on the right path?

“If you’re not making mistakes, then you’re not doing anything. I’m positive that a doer makes mistakes.”
~John Wooden (10 NCAA championships in 12 years at UCLA)

Indeed, some would say that action trumps everything. That courageous action plus mistakes plus adjustments is more effective than planning for perfection at the expense of taking action…

There will be some rough days, of course, and it’s natural to get down about our misses. And that’s ok so long as we don’t dwell on them and get mopey for too long. Because the silver lining is that we often learn more about success in defeat, than in victory…

“It’s what you get from games you lose that is extremely important.”
~Pat Riley (5 NBA titles as a coach, and current president of the Miami Heat)

Not to mention about ourselves…

“Adversity is the state in which man mostly easily becomes acquainted with himself, being especially free of admirers then.”
~John Wooden

Because our reputation is an illusion…

“Don’t let what other people think decide who you are.”
~Dennis Rodman (5 NBA championships; led the NBA in rebounding for a record 7 consecutive years)

“If all I’m remembered for is being a good basketball player, then I’ve done a bad job with the rest of my life.”
~Isiah Thomas (12-time NBA All-Star, 2 NBA championships)

“They say that nobody is perfect. Then they tell you practice makes perfect. I wish they’d make up their minds.”
~Wilt Chamberlain (only player to score 100 points in a single NBA game, average more than 50 points in a season)

So long as we keep moving forward….with purpose…

“Never mistake activity for achievement.”
~John Wooden
(and check out the great new TED talk of Ken Robinson speaking to this in the context of education)

Because life is short… 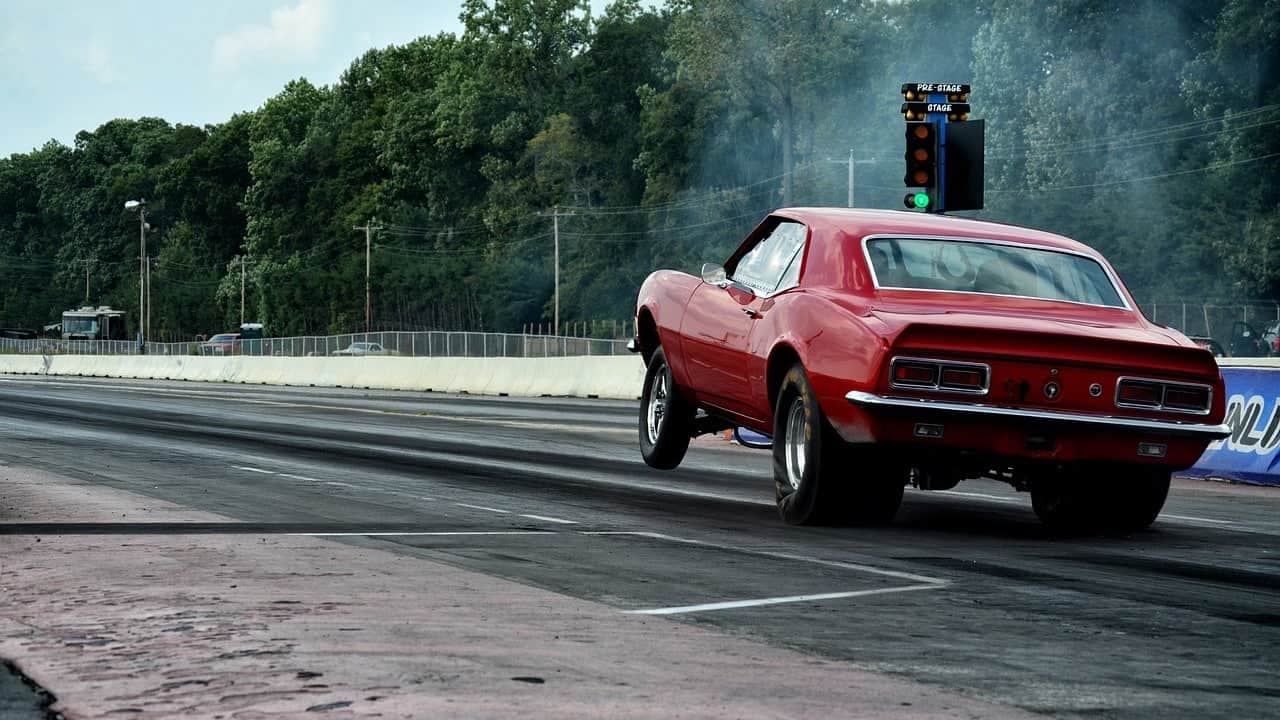 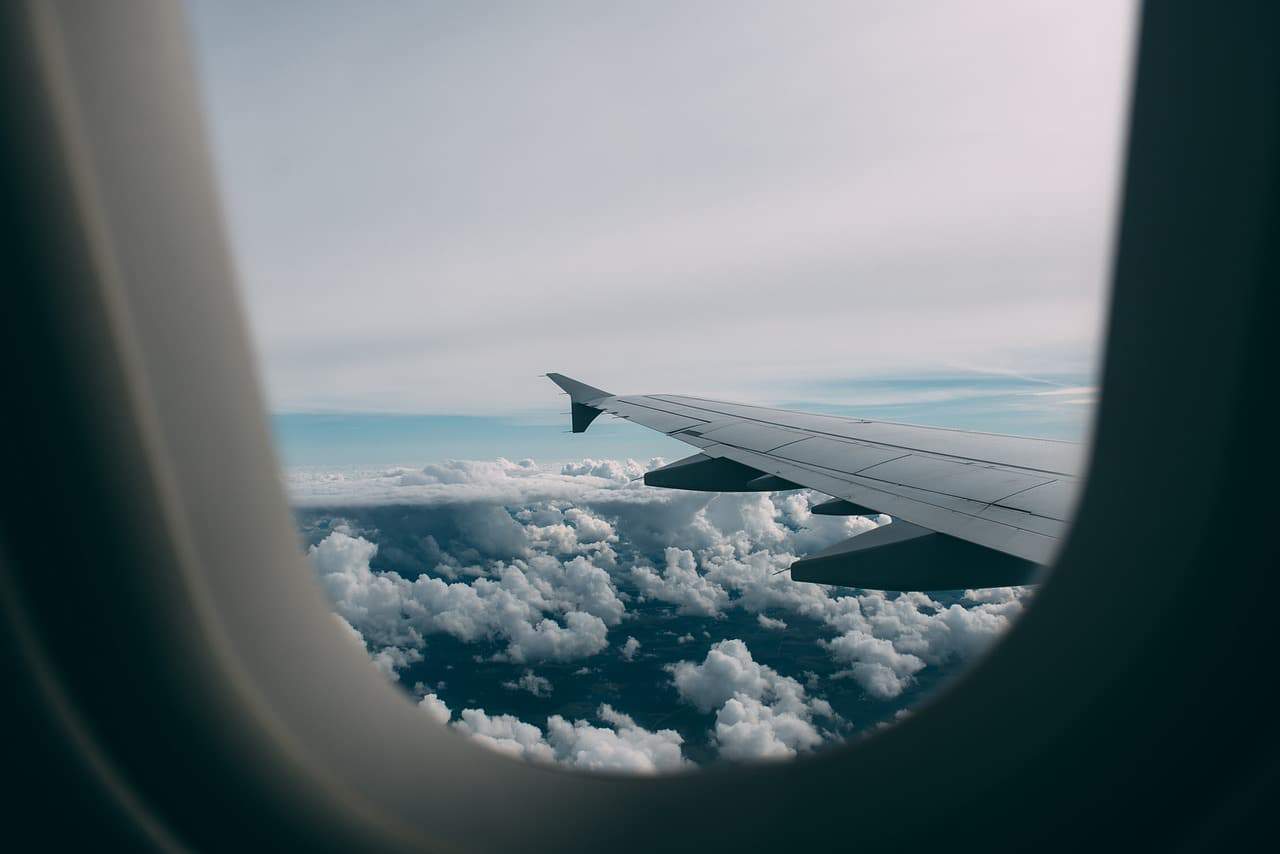 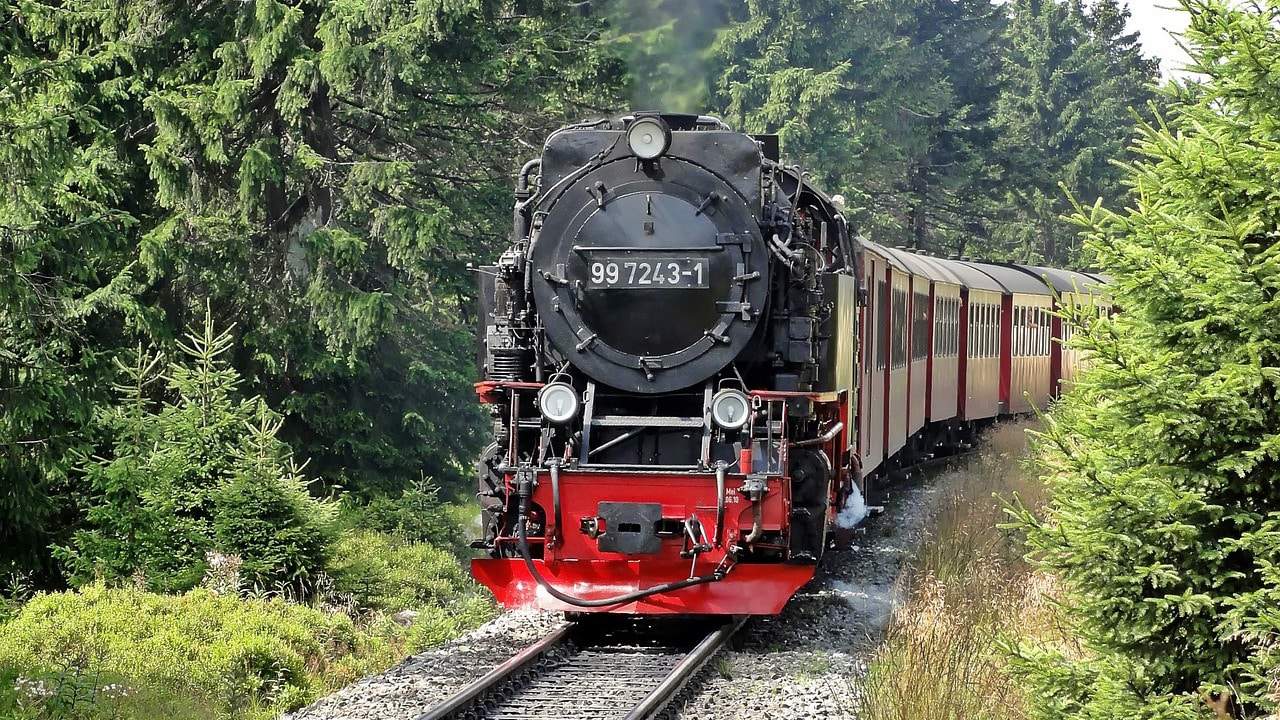